Anyone use Royal Tupar before?

I bought this Coco mix without knowing too much about it, if anyone here has grow experience with it please reach out. A few members have helped me solve my problem on another post however i still have a few questions Id like answered by someone that uses it regularly. thanks.

I have the same question! My local grow shop talked me into buying some of this Royal King Tupur mix for some AutoPots. But I wasn’t sure if I could trust this. Couldn’t get a straight up answer about it here, so I ordered some Canna coco instead.
It will be next fall before I can do a side by side test with the Tupur and coco on a drain to waste grow.

I think, that I would have more trust in the Tupur, if the manufacturers would tell me what is in it. What the heck is aged forest products anyway?

more trust in the Tupur,

A lot of forum members use coco often, cannabis loves the airy mediums. Looks like it’s a different brand of coco, it’s still advertised as soilless and inert. Specifically needed calcium and magnesium added.
My personal comparison is price point. If they’re the same product, but one is more, there’s no reason to justify the additional cost.

Wouldn’t composted leaves be high in nitrogen? I don’t think the Tupur makes any nutrient claims.
I really like the Canna coco, and I picked up four bricks from Walmart with free ship for $36. A brick of this makes a lot of coco also.

Stolen from the internet:

At what point is it considered inert? I would think that nitrogen, even the low amounts that you state, would cause them to advertise this.
The Tupur maybe great stuff. But I am suspicious of grow products that is not open about it’s ingredients. 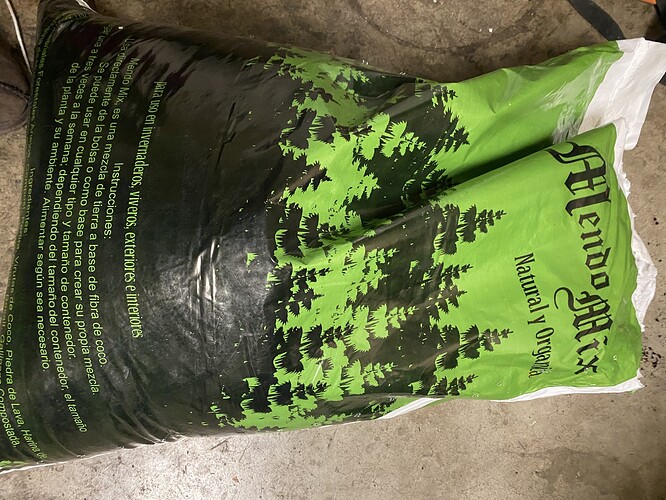 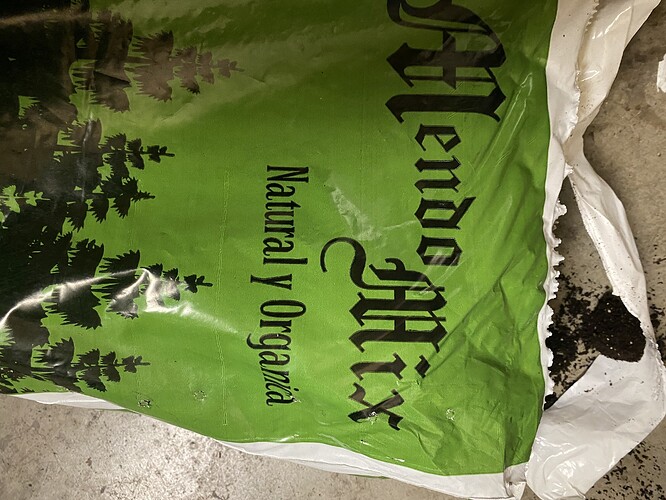 If so it’s good stuff. I used it last grow

What the heck is aged forest products anyway?

I was always under the impression this meant wood, but doesn’t always come directly from the forest. Think more along the line of mulch, saw dust, chips, etc.

Close, orange here is a picture. 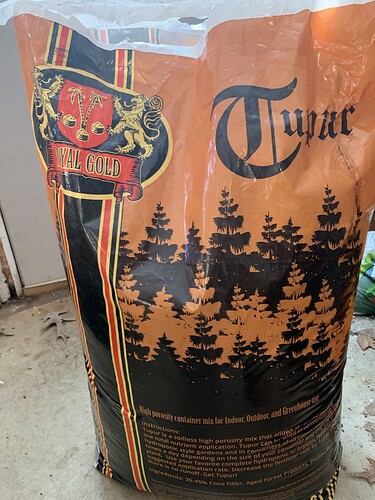 Same difference. I used it last grow what do you want to know?

How does it compare to real COCO? I went 5 days without watering ( thought i was overwatering) do you think its now hydrophobic? Do you think dry amendments are a bad idea?

Do you think dry amendments are a bad idea?

Yea, I questioned the wicking ability of the Tupur in an AutoPot. And decided to just use coco and perlite.

Spoke to a rep.
Humice, redwood, sawdust are the additives.

With 40% coco fiber it says it on the bag. What I have is the coco blend

I mean for whatever its worth I didn’t water for 5 days because I thought I overwatered, and i was able to bounce back once someone here told me what was going on. They actually tell the customer on their site to add Cal - mag so it was totally my fault… Id say this stuff is forgiving for sure! my plants are looking nice. its a shame the price has gone from $44- $66 in the past month. I think ill try canna coco although I’m sure it wont be as forgiving as this stuff.