Just a thought about advertising and seed sales. You should post what strain the strain of the month is 5 months in advance. That would allow us to buy seeds far enough in advance to enter the strain of the month. I just have to say I don’t grow purple haze (not my thing) but if I new it was strain of the month 5 months in advance I just might get some. That way I would have an entry. I’m not going to buy it now cause like I said not my thing and contest is over for it if you haven’t already grown it before hand. All I’m saying is people would probably buy that strain extra plus what they normally grow even if they would normally not grow it. After all advertisement is about promotion and promotion is about how do I get people to want my product.
Thoughts.

maybe they’re already doing that, and just not telling us.

The banana kush I’m running now, I bought on a banana Kush sale they had last year sometime… I didn’t drop em right away, I had a few others already going at the time, you know how it goes.

Well last month I think it was SOM. I would definitely have lost to @plumbdand but I coulda had an entry if I had started right away….

Just my opinion here but: The SOM’s were not created by ILGM’s head office for promotion, afaik.
It was a way the moderators thought they could give back more to the community that already supported ILGM. Those SOM’s have just been around for a few months yet and they are still ironing out the details.

You make an excellent point though!

It could be now though. Think about it. In an announcers voice. (Hey your the winner. You can choose whatever seeds you want. Just a note the strain of the month for August will be blank.)
Thats 5 months out.
This not only gives to the community but gives to it in a better way. IMO. Should get better sales for seed bank and bring in members to the forums. @Aussie_autos Any thoughts on this.

I new that sorry. Brain fart

I know this was not the point of the thread, but if I can piggyback to offer a suggestion that the SOM thread for the particular month contain the month/year name, I would find that really helpful. People comment on old threads, so trying to go by last commented doesn’t always work. I have no idea what strains (if any?) are currently up for April, and can only find 2 threads for March. Just my .02. 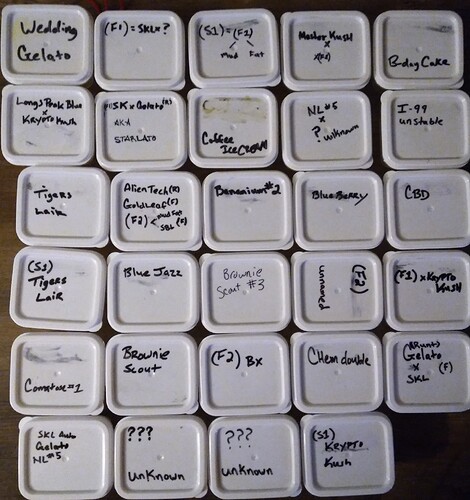 I don’t get what was the point 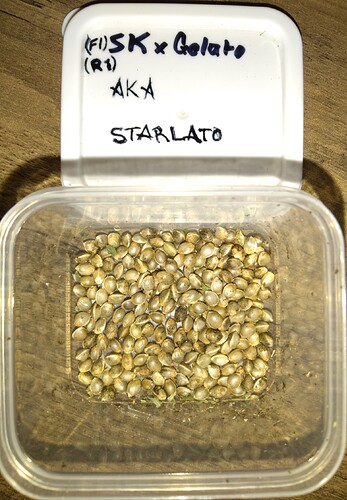 So what does that have to do with strain of the month.

@CkNugz
You can be my strain of the month anytime. Ha. How’s it going friend. Making more seeds as usual?

They do a seed of the month grow off here every month. Come summertime I will have to throw down myself.

I only have 2 strains from ILGM, Blue Dream Auto and Trainwreck. The next time I grow each, I will take plenty of pictures and save them just in case they come up in the SOM.
YEE-HA!