Will Democrats Talk About Legalization Tonight?

I’m curious to see if the democrats talk much about marijuana legalization in tonight’s debate. It seems folks are stressing Clinton on legalization:

Marijuana advocates would like to see stronger commitments from Clinton and other candidates during the first Democratic debate.

Honestly, there are more pressing issues on the table but it would still be interesting to see where the dems are at at this juncture.

Let’s just hope she does not win. 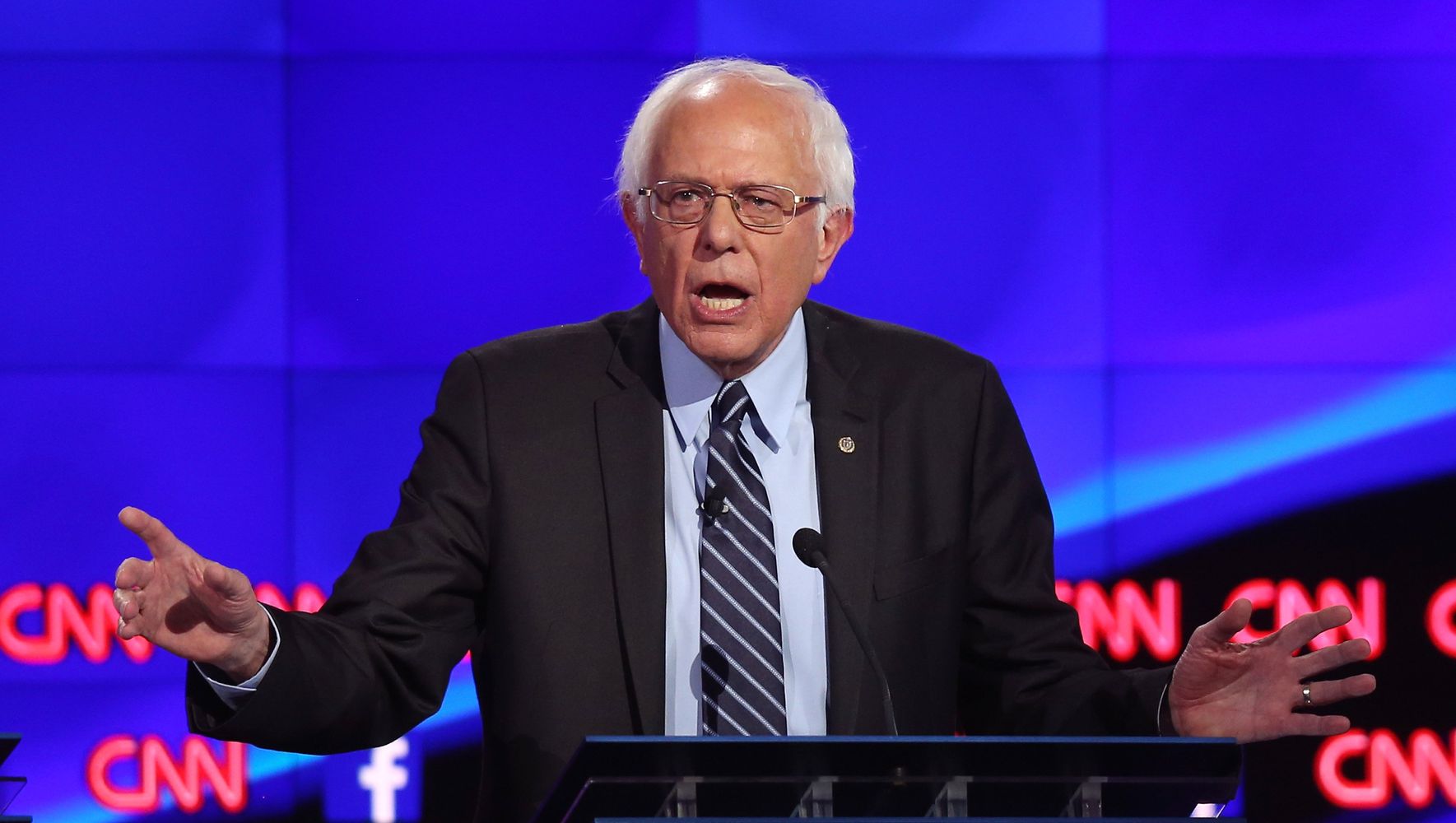 He's the first presidential candidate from a major party to do so.

My vote is for this guy!

DRUGS
Finally, Democratic Presidential Candidates Say Good Things about Marijuana Legalization and Criminal Justice Reform
In years past, candidates either totally ignored the failed war on drugs and the harms of marijuana prohibition.

In years past, candidates either totally ignored the failed war on drugs and the harms of marijuana prohibition.

Yeah, Sanders seems way more into legalization when compared against Clinton but it’s funny they ignored Webb, Chafee, and O’Malley considering the 3 of them are way more open on their stances (Webb and Chafee being pro-recreational and O’Malley being anti-legalization - even at the med level!)

I guess you can tell I’m more of what the Republican are trying to do. Yes he’s a better choice the Clinton.

Oh, them democrats, some of them think they are saying they will at least legalize federally the medical marijuana, but they worry too much about how to tax it to death and fix it so you need three social workers and a lawyer to understand how to apply for the right to use it federally legal with mounds of paperwork, …its no gonna happen like I thought it was, anytime soon. Here in Oregon, even though recreational went into effect, democrats(not any of the other party religious zombies) actually tried in my town to stop recreational sales till they could properly overtax it, and over tax medical marijuana as well, …until whole groups of people flooded city hall, and even then it took just one vote to “allow” for right now recreational sales and now “understand” that maybe it would be bad to overtax medical marijuana, I mean, I thought I heard it all of nosy control freaks in guvment till now on a local level.

Its a big deal for me, cause I feel I will for the rest of my life use a little medical marijuana to keep my pain levels at a lower level, didn’t use any in the last thirty days due to a cold and sinus problem flareup, next thing ya know, I feel like I got pain all over, migraines happening, etc.

By the way, Oregon broke a record recently, the first five days of recreational from Oct 1 through the sixth was $11,000,000 in sales, more than anywhere else ever, errrrr, well, we over here in Oregon have always been “familiar” with the medical and recreational uses of gods gift, ya know, ha.

$But on another interesting note, speaking of getting seeds, quite possibly I received a empty package with an item in it unmentioning, but no seeds, went missing back in late march, it is mid october, and it arrives empty except the item seeds might have previously been in, I am glad a different method was chosen where replacement seeds came just fine, …no mentioning of a dang thing of course here or elsewhere the details considering I might need some more seeds soon, cause where it came from, they must have been all over it like flies on cow dung, at least on customs tirade earlier in the year, errrrr, ha.

Lol hey I just got a package with the dreaded green tape on it the seeds were gone but other stuff were in it, running thing is it was from my order in March also.
Tom

Yeah, my “dreaded green taped” item was also from march! And here it is mid October, …go figure… Of course, I aint gonna talk the particulars of the package or an particulars of the replacement months ago, no way, and nobody else either, please. Ha, oh well, I am sure it was just that particular time of the year that a flare up happened, or they just got in their yearly allotment of green tape and feel more like using more of it early on than later. Yeah, I also made double sure it was devoid of seeds, …seems they were thorough, …no seeds, not a one.