What is the safe way to plug in on/off timer and surge protector?

Yep it’s safe. I have a kill-a-watt plugged into a backup battery/surge protector then the timer plugged into that. Been that way for over a year without issue 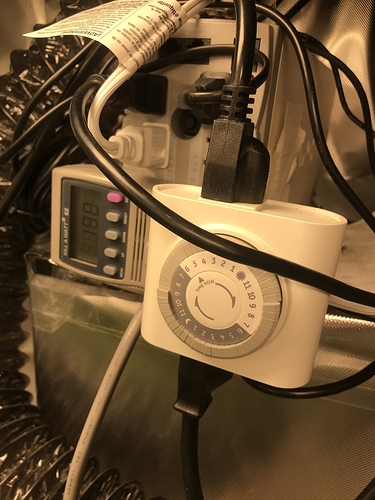 Thanks for answering. I don’t need more than one timer. The only thing I have to use the timer for is my grow light.