What is everyone's opinion on extra blue?

Lack of blue light can make your plant experience shade avoidance syndrome. What is everyone’s opinion on using it even during flowering ? The blue light also promotes canopy oenetration if I believe I am correct . If not , can someone tell me what it does , doesn’t and some links to references ? Thanks

Also I appreciate everyone’s past , current and future help.

I’m learning a lot and it is more fun than it is scary at this point. The scales are starting to tip hehe

Well it’s been studied so opinions arnt of much take away.

You can find YouTube videos and papers online about this.

While it’s not cannabis here is my first find on YouTube. 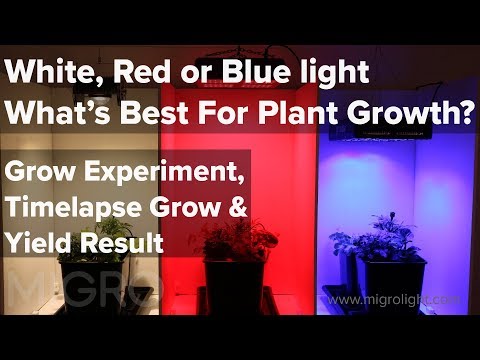 Here is a paper I didn’t read…

Bruce talks about this somewhere to in one of his major videos I don’t know which one but they have studied it at Utah state on hemp.

K update:
New to me there is a claim by California light works stating
“During the final three to seven days of the flowering stage, some growers increase their blue light levels dramatically. This can potentially increase terpenes by 50% while also increasing cannabinoids.”
But would like to see some data and that woild require extra blue lighting. As we want to grow under led’s of full spectrum for the majority of the grow. With more red in flower and if possible a bit more blue in veg, hitting them with red and far red only before and after the full spectrum comes on due to the Emmerson effect. Also running uv
And running only blue in the last week before harvest.

So yeah you can go al crazy but it depends on how much cash you have to spend and how deep down the rabbit hole you want to go.

What type of blue light in that?
If it’s a led with a film or an incandescent with a film it’s not true blue light and will have no noticeable effect if any.

It is a GE smart. I have a little money to play with. I’m ordering the HLG Blackbird next week and I’ll be using these for side lighting and vegging and this will become my flower tent.

Yeah I saw that video just making sure all the stuff I find is reputable and if it applies to cannabis or not. 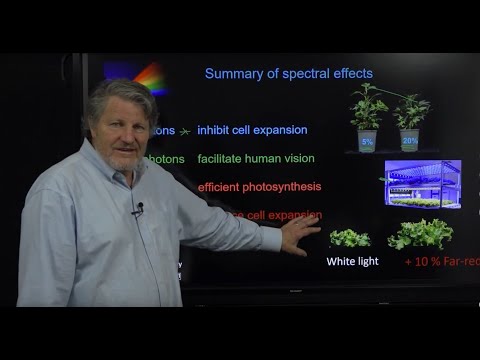 I’ve definitely heard of him. Thats how I learned there’s no proof that 48 hours of darkness increases thc. It’s more likely the light not being on and the temp dropping 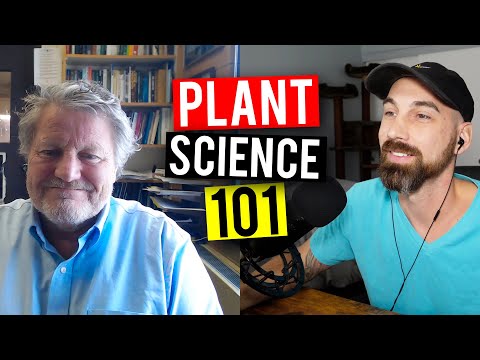 I haven’t watched that video thank you for the link some others may be interested.

As for the 48hr of darkness, there is conflicting evidence as to what Bruce’s theory is from what I understand at least.

Alot of variables of course like he says and I lack the knowledge to debate him of course but from what I have understood and seen in lab results is:
Light degrades thc
Tricombs do many things and being a sunscreen for the plant is one of those things.
When the lights go out, and I Geuss the temp drops because of the lack of light heat and those of us in cool areas (Canada here) the plant still has stored energy.
That energy can then be used up to produce more of the good stuff, minute as it may be a lab can detect these differences and have done so.
This combined with the lack of light degrading the thc will help boost the numbers slighly.

I’m glad he asked the question in a very open manner, and I’m sure he only had so much time but I wish he would have explained the theory behind the question so Bruce could think about that as it doesn’t sound like it’s a topic he has pondered much.

This really never had anything to do with a supposed increase in THC but rather to allow mobile nutrients in the canopy to be transported back into the root mass (which happens during darkness) so the finished flower will be a better smoke.

Like water-only in hydro the last week or so.

I gotcha it’s just that I’ve heard people say it
" increases thc" is why I say that. Interesting stuff for sure. A lot to learn

I could have worded it better probably.

There is no proof that running 48 hours of darkness even helps with the smoke either, but I do it as it costs me nothing.

I also do a bud wash in peroxide at harvest.

Got the HLG sale email this morning, 20% off ending Jan 5th… you might not want to wait until next week. That will be a sweet light tho!

Unfortunately I have to

I’ve been starting a business and lots of contractors run off and don’t do the work around here so nobody wants to oay up front. I’ve been having to buy the material and do the labor before I get any money lol

Call them up when you’re ready to order, they have great customer service, see if they’ll honor the sale price….never hurts to ask!

“During the final three to seven days of the flowering stage, some growers increase their blue light levels dramatically. This can potentially increase terpenes by 50% while also increasing cannabinoids.”
But would like to see some data and that woild require extra blue lighting. As we want to grow under led’s

Ita a nice light but it does have a film. Tbh im still trying to understand to science behind it so I’m gonna remove the light for now.

It has its uses like stretching plants and the final 3 to 7 days of blue.

I will take that advice. I’m gonna screenshot it and ask them. Thanks

@Skateallday55
When you can , order you one of these and you’ll thank me later my friend , affordable cost and highly efficient and really puts out like the town freak !

During the final three to seven days of the flowering stage, some growers increase their blue light levels dramatically. This can potentially increase terpenes by 50% while also increasing cannabinoids.”

This kinda old news. There is big part of lighting community that claims through testing of their own harvests that blue and violet have same effects on cannabis as some claim uv light to have. These are not people who are going to complete and document scientific studies as they aren’t college students and could care less if any of us follow in their footsteps. But definitely some people you know.

All kinds of issues associated with lack of blue light. But just because one doesn’t have blue leds doesn’t mean they are lacking blue light. Just about any cct 4000k or above is blue light dominant.

Yes the light won’t look blue to you , but cool white is blue to the plants !