So I had asked some questions about veg time for photo periods etc.
What I still am not sure in is let’s say you veg for 6 weeks. Do you count that 2-3 weeks potentially ( I guess the time varies) from flipping to when it actually flowers or do you not consider that veg time?
IE: if you veg for 6 weeks do you actually flip at 4 weeks to account for 2 weeks of waiting to flower ( still vegging technically).

Indoor grower - Soil - Photos
For photos the time periods are in your control. If you want to veg for 10 weeks you can. The determination of when to flip is also under your control. Once you see that your girl is mature, pistils at future bud sites, then you can flip. I count day 1 of flowering when I see this.

21 day flower_button1920×885 285 KB
There is not set in stone time guideline for growing photos but if I broke it down to a typical grow for me it would be as follows:
Seedling: After tail pop and plant - 2 weeks
Veg stage: 3rd week to 8-10th week - This is where I train and get my canopy even ready for the flip
Flower: Around 8 weeks, Day 1 starts when I see the hedgehog above and is usually seen within a few days of the flip as I mentioned earlier, she is sexually mature before I change to 12/12. Flower stage is something I do not keep exact track of as I harvest when she says so. i.e. for me 20% amber heads at bud sites.

I count the time under 18/6 as veg time. When I flip the lights to 12/12, veg is over. You have a 2-week period of pre-flower under 12/12, then you should see white pistils forming little buds (hedgehogs) like above.
I put some clones that were vegging outside into my tent under 12/12 on July 13th. Veg was over that day. Tomorrow they will have been under 12/12 for 9 weeks. I call that 7 weeks of flowering (2 for pre-flower). So I’m hoping no more than 3 or 4 weeks to go for me, since mine are supposed to have a 7-8 week and 8-9 week flower time (2 different strains). Never trust what they publish as gospel, so I’m going with 10-11 weeks. That’s consistent with what their mothers took.

Thanks everyone I appreciate it and I wasn’t too sure exactly how people calculated the times etc. I also didn’t realize they would show sex before flipping so yay that’s new. You guys and girls always rock

12/12 initiates flowering stage. Actual flowering starts sometime later after the transition period. I think most consider actual flowering to start when enough pistils have grown to form buttons.
In other words the veg phase stops when flowering stage is initiated.
Two things to consider when flipping. Is the plant mature enough to flower? If mature enough, how much space is available?
I never have to worry about the first. The earliest I have flipped is 7 weeks. I was up against the 2nd consideration. Big fast growing Purple Haze 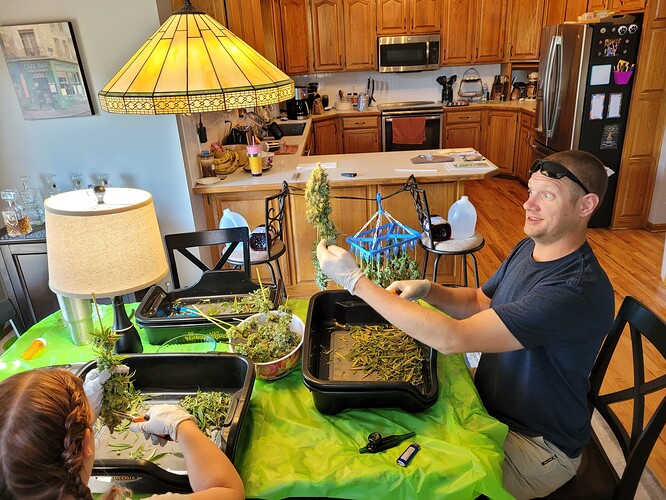 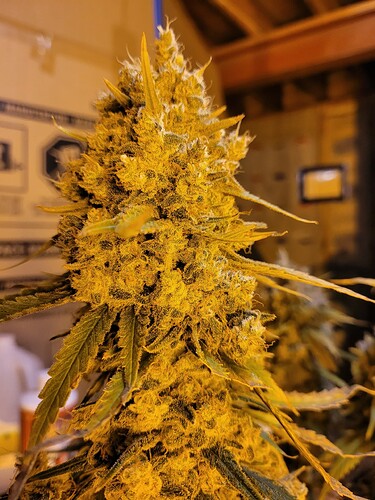 One thing I’ll point out with photos is, until the plant is sexually mature it won’t matter what light schedule you’re on. So, flipping at 4 weeks likely won’t do anything until the plant decides it’s ready.

Thanks, I didn’t realize they would show pistils before flipping. I assumed like Autos once they show pistils they are in flower ( or about to be anyways).