(update)Two sprouts from one seed

First time growing. This is 4 days into sprouting. And one seed has sprouted two plants. What should I do. Thanks in advanced. Also do they look healthy? 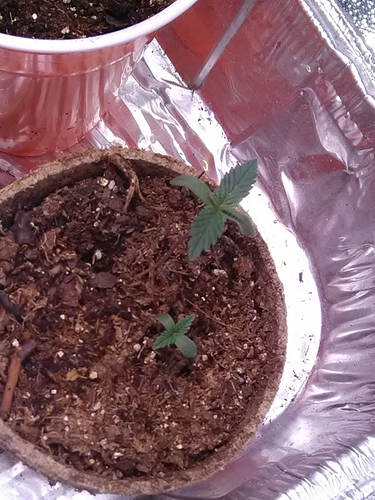 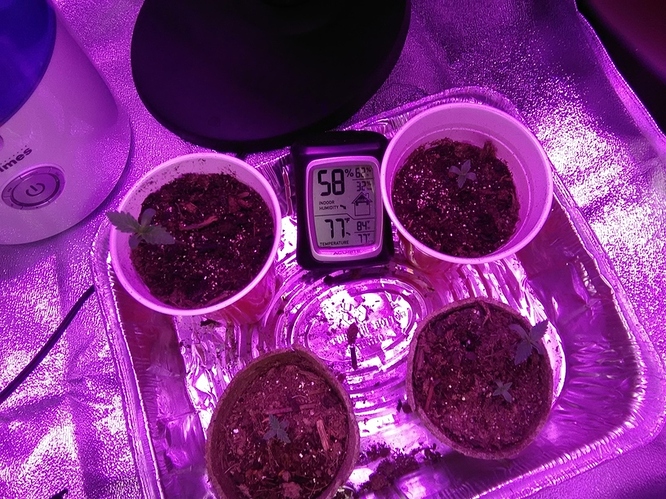 May be a dumb question, but was it fresh soil? Like never planed anything before the one seed you planted? I’ve never seen that happen before. That’s awesome, I wanna follow along with this plant haha

Yeah its organic jiffy soil in a jiffy pot. I heard its happened before but they don’t give any suggestions on what to do

Lucky you! I’d just let them go and see what happens, but up to you. Wait and see what the others say. hope they all grow amazing. Ive seen another thread that same thing happened, but one died in the end cause it was all twisted but yours doesnt seem to be

Thanks! do you think they look healthy?

I do, but im just learning myself, wait and see what the others say

They both look healthy, but they are gonna run out of room with both of them in there. @Hogmaster, @Majiktoker
What would y’all suggest on this one?

Being a twin embryo separate them if you can they will compete for nutrients in the end you’ll lose one, and roots entangle really fast

OK how would I seperate them? You mean roots and all?

OK but this is my first grow I don’t have a clue how to do it. But well see. Thanks to all of you for your help!!!

No problem , just take a spoon and scoop one of them out of the pot , just like using a shovel except on a smaller basis and throw it into its own pot and there you go…

if the soil is wet and compact enough ( not to compact) but you may just be able to split it like a bread roll and transplant it. i know im not technical but thats just how i would do it 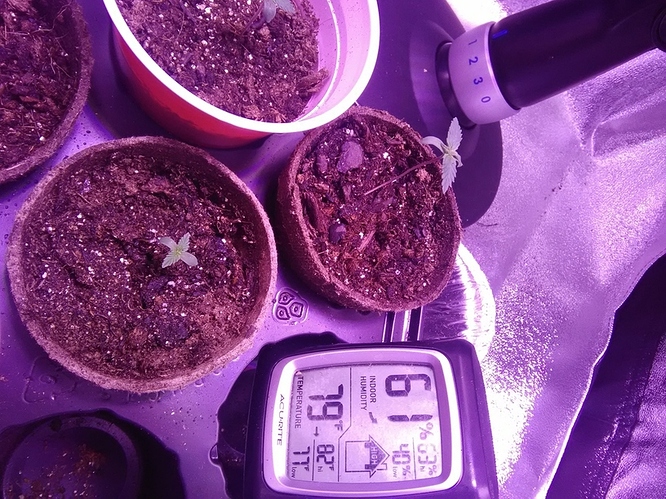 Day 10 of first grow . The twin embryos seem to be growing ok 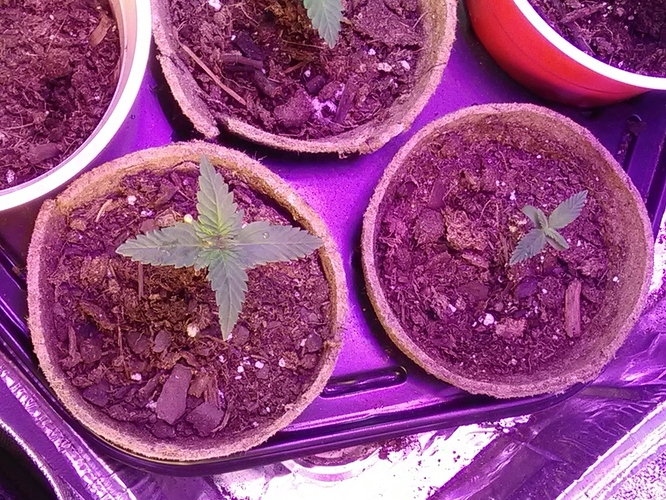 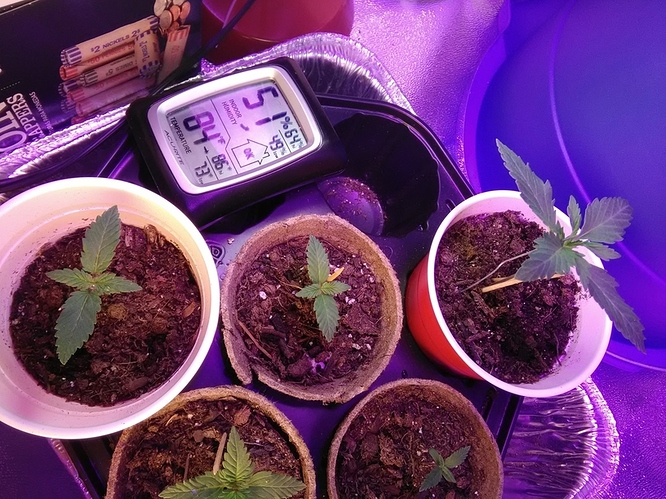 This is in update on the two sprout from one seed 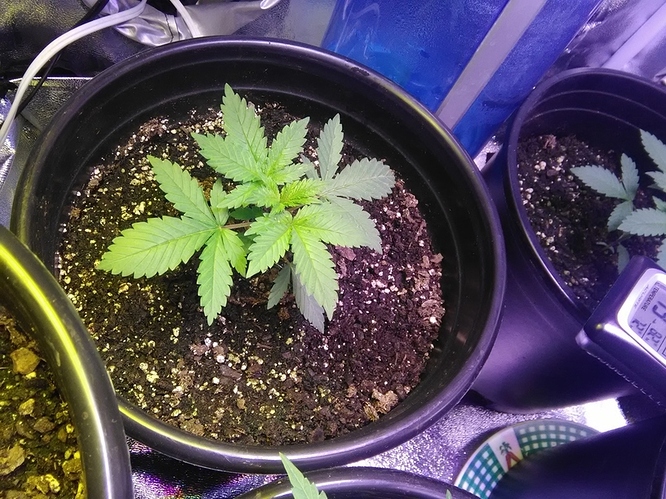 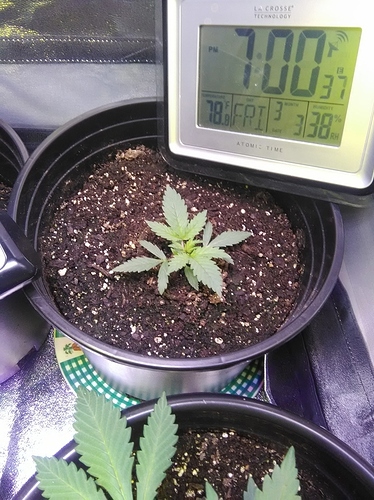