cornbread is in the oven.

, I recently found 3 seeds in my blue Cheese. Must have been a nanner hiding somewhere. I don’t know if you have seen any of my grows. But my grows are packed wall to wall , and finding a nanner is pretty difficult to spot. Even with the nanner that blue cheese harvest is my everyday smoke right now. Oh BTW don’t pull those girls too early. This is where people screwup a perfect grow. 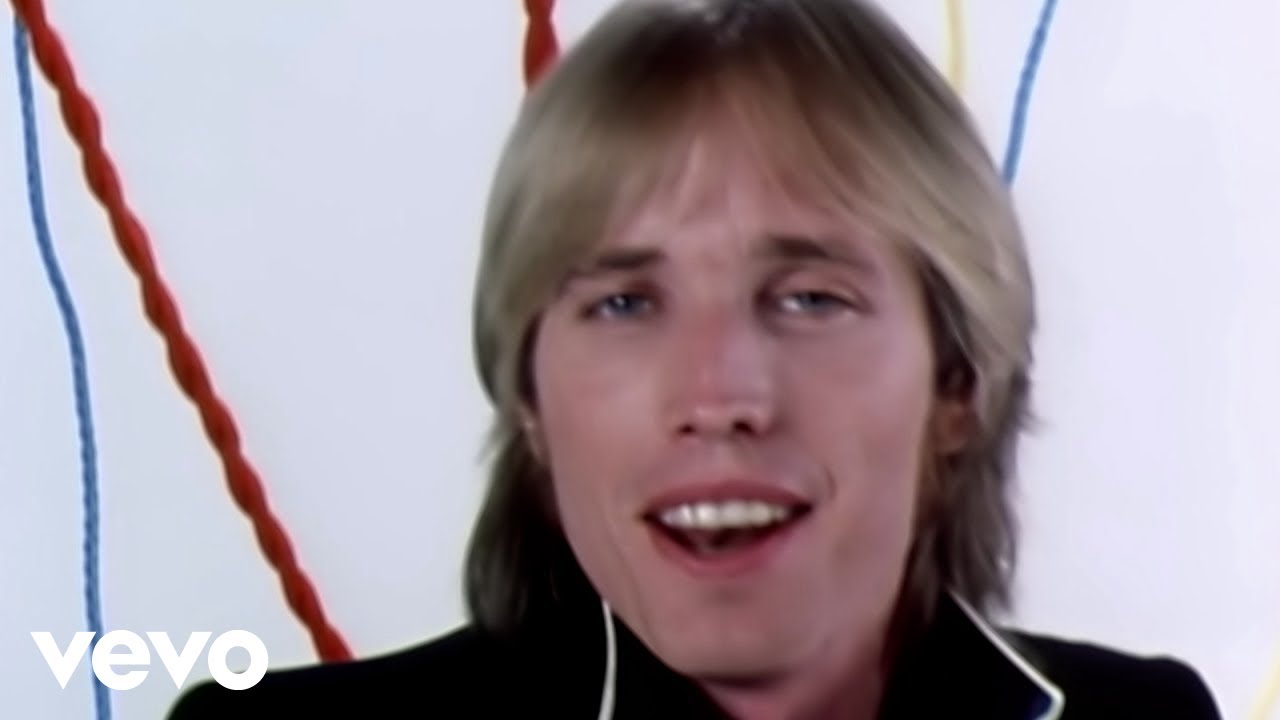 Still not ready but still watching!

I’ll be checking this out first thing in the morning.
I couldn’t decide which way it’s gonna go and the scope didn’t reveal much more, so it’s under observation for the time being.

That’s with the phone camera. It’s towards the back of the tent and hard to get the scope on for a good pic.

Still in a holding pattern.
Can’t jump the gun now!

I need to get an update on The Auto Grow up! I’m not neglecting them I’m just keen on getting this grow as near perfect as I can. They’re stacking up the pistils and are actually filling in nicely up the stems.
Sansa took off booming after the last feeding. They’re getting MKP every drink now and Recharge/Mammoth P once a week. After the last feeding with R/M.P. I see some of the bud-plosions that I saw with the Skunks. I’m really starting to believe the Mammoth does what it says.
Perhaps a split clone grow after the next seed run…whenever that starts! LOL!

Liking it . Explosion time in that tent.

Your girls are really taking over great Job.

We have a country store run by Mennonites about a mile from here.
They make and sell butter too! I’ll also be stopping by there too!

Man, making me seriously bummed I’m not passing through Utah right now. Happened upon the chain “Kneaders” while I was driving through last year and now I go out of my way for it when I’m anywhere near one - except on a Sunday! Best bread, cinnamon rolls, and general pastry from a chain restaurant I’ve had in a long time - I was surprised they weren’t just a little local joint after I found em the first time.

Still in a holding pattern.
Can’t jump the gun now!

Resist the temptation. Still quite a bit of clear in all those shots - I’m only evaluating your

shaped trichomes, though - I understand they’re where the Bulk of the THC actually forms and lives.

me, too, friend. My Alpujarreña #2 is looking quite close to ready for the axe. Right after her - perhaps another 2-3 weeks, is a Granddaddy purp hybrid (sativa leaning, pretty excited for that one). But all that will be properly assessed… later

Every day our weekend forecast gets worse! LOL!
Gotta “perfect storm” heading our way for Sunday - cold, frigid air from the Northwest and wet, moist air coming up from the south and expected to come together on the right side of the mountains. 200 miles to the west and it wouldn’t make it across the mountains to here but looks like the moisture will slide up the eastern side - where I am.
Two days ago it was 3-6 inches, then upgraded to up to 8" and today they’re saying possibly 10+! LOL!

Funny thing is I was talking to a friend just last week about just this scenario!
Already talked to Mr. Plow and he assured me he’d be here if needed. I really want to go buy a snowblower! We had one for years that finally died on me a few years back - those things are great fun!! Don’t get to use it much but when i did I always had a blast!! I’d do my entire driveway and half the cul-de-sac. Mainly because VDOT thinks right in front of my mailbox is where they’re supposed to push the snow. What a bunch of morons! Do you want a Titanic sized block of ice in front of your mailbox jackass? Then don’t push it in front of mine!!

Anyway - prepared for the worst!! And really hope we get it honestly!! The earth needs a good cleaning around here!!

OOh - and my rain barrel is full of the most pristine and clean water I’ve seen in a long while.
I’ve got about 5 or maybe more 6pack cases of empty gallon water jugs in the garage I haven’t carried off for recycling so I’m gonna fill them from the barrel and bring them in the house to warm up!
FREE water!!! Plus it’s got that good sun energy in it!!
The summer water gets used outdoors. I’m scared of whatever bacteria may be lurking in it to use indoors. But in the winter it’s perfect!!

Have a GREAT DAY everyone!!

It’s a shame you aren’t closer to me. I can’t use my snow blower on a 1/4 mile gravel drive.

You gave me a horrible flashback. Last year we got about 16". I helped my daughter shovel out her car to go to work in the morning. We wake up and the dang plows had come through and packed in her car again!

I do all of the neighbors when we get real snow just for fun since it happens so infrequently.

Except when the throttle gets stuck on wide open. My son’s house is on a steep grade and he took a nose dive off the drive down the bank. He jumped off the machine and fortunately the ATV got hung up in the underbrush and tree limbs. The plow and its underpinning was ripped apart. He only had a few scratches and bruises.

A lifted 4x4 is my answer. I have yet to have enough snow that I can’t get through it. In fact that’s how I deal with my 1/4 mile gravel drive. I just drive on it and pack it down.

I got introduced ya 2 some Brazilian food ya will be hooked. We love steak and bread lol

@Newt - Dang! I been watching Craigslist but everything is over-priced might as well buy new!
And I hear you on the lifted 4x4! I’ve got to get my Jeep back on the road ASAP!!
I just need new tires and battery, tune up and fluids changed, registration, inspection then I’m good to go!

I’ve got 3 and a half and run 33s on a Strangler! LOL! I wish - Just a regular ole Wrangler. 4-banger!! Good Times!
I tell Mr. Plow to push in front of the garage on the B’s side cause it ain’t coming out in the snow! It’s a true 50:50 weight ratio but she still gets tail happy in the slick stuff! Traction Control be damned!! LOL!

@CygnusX1 - That neighbor moved years ago!! LOL!
But I used to clean in front of all the mailboxes in the cul-de-sac cause if they ain’t getting theirs I won’t be able to get mine anyway. And my old neighbor who took ATV guys place used to borrow the blower and bring it back full!

@JaneQP - Years ago i was on a out of town job with about 4 other survey crews and we were all in the same hotel. It came a snow storm that mushroomed beyond what they were predicting and we were basically shut down. Well the company called us back to the office to pick up on work there - where it hadn’t come a blizzard. We got up early the next morning to clean our rig off and get a jump on heading home on i77 and 81 - both horrible roads. As we cleaned off our rig we basically super buried the rig on either side of us! LOL!
About the time they came out of their room we jumped in the truck and took off waving!!
The look on their face was priceless!!
We just went to Hardees and got sausage and bacon biscuits and coffee for everyone, but they were so mad at us until we gave them food! LOL!
We helped everyone get dug out and basically cleaned the parking lot of the little mom and pop motel we were staying at then caravan’d it home!
That was a really fun job! Lasted like 4 months all through the winter!
I got addicted to Klondike bars! LOL!

I have a Kawasaki mule with a plow. Works great as long as you keep up with the storm drop and don’t let it get too deep. If not a lot more pushes going over what you already did to clean up nice and neat.

I have a 20 year old son with too much time on his hands. Works great, as long as the snow’s not too deep and it’s not before 10:00 am. Takes a bit of work to get started, whines like a belt came loose, smells a bit, but I’ve never had an issue with tire pressure.