Should it stay or should it go?

I’m a little flummoxed and could use your help. The plant in these photos is a Jack Herer Auto. I have two of them. I harvested the tops on both plants (maybe a little early, I confess) and the strange thing is that one of the two plants - remember the two were the same seeds, started same date, same environment - was covered with trichomes and one (this one) wasn’t. So I put them back under the lights, where they’ve been for the last two weeks after the initial harvest.

I know it isn’t ready. Looks like a few more weeks to me. But my question is this: There are so few trichomes on these buds, I’m wondering if it’s worth the space in my crowded grow room. Does it make sense for me to just write it off as an unsuccessful grow, harvest it and use it for edibles? Or is there good reason to wait it out? I just can’t imagine it suddenly morphing into some superweed (or even mediocre-weed), but I’m a novice, so who knows?

Any input would be greatly appreciated.

By the way, I forgot to mention that I had to work hard to get photos with ANY trichomes in them. If these look like a decent number, know that most of the buds have fewer than this.

Looks like you have a very long way to go. Just starting to build buds. When you look at trichomes you need to look at the buds. Also, pistils are all still white, when they are brown or reddish, that is when you will be close. Let her sit. …she will build bigger buds and reward you

You’re not even close to harvest based on your pistols. A good reason why you probably don’t see many trichomes. The pic below is 6weeks in flower and it’s not even close IMO.

If it were mine… I’d start it on some trich enhancers, and grow it out. I use these together to finish my last grow, and it certainly seemed to help.

n ideal ripening solution made to accentuate terpene production and recycle the last remaining energy left in the plant toward bulking fruit development. The winter like effects can be seen through exuberant oil production, and immense purple, red,... 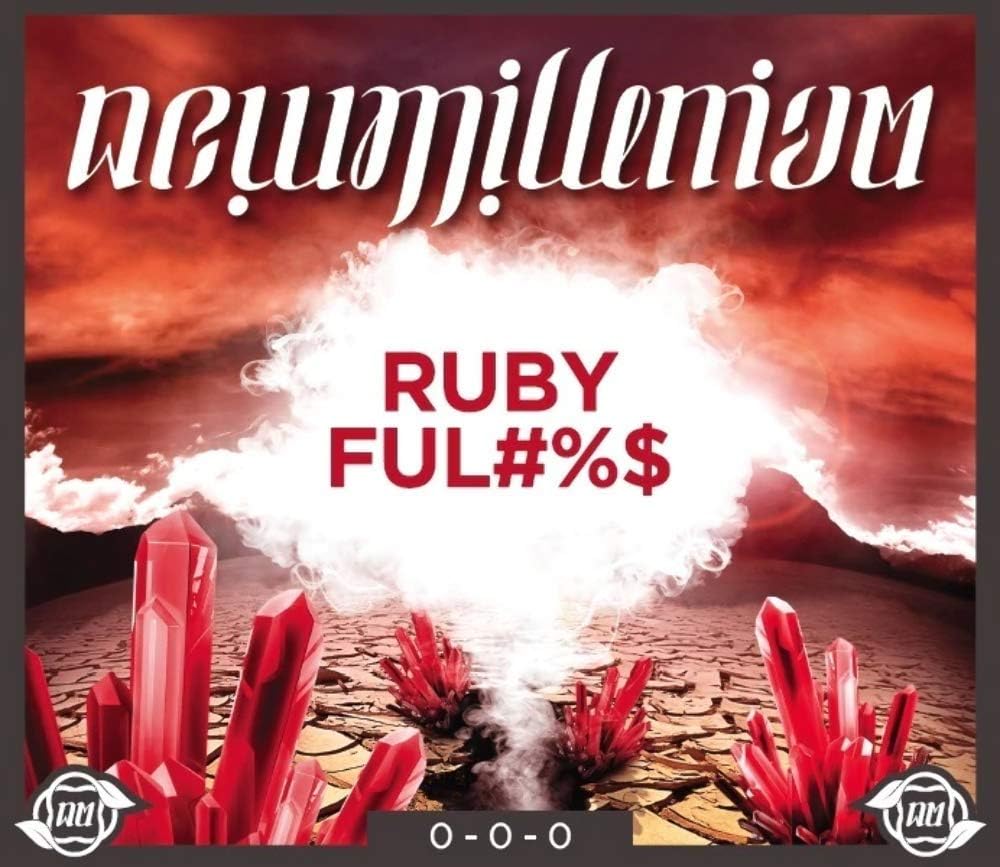 Officially registered as a Molybdenum fertilizer. Ruby Ful#$% is rumoured and humored to encourage plants efforts’ to increase yields (#), produce higher ROI ($), and enhance overall quality (%). This super-complexity is a house favourite as the uses...

I am looking at the buds. As I said, I struggled to find ANY trichomes. The only ones I could find are in the photos. As I also said, I know they’re not close to ready, but my other Jack Herer is at exactly the same stage and has a thousand times more trichomes. That’s the point of my question: I don’t see this one ever catching up, so is it worth the effort when I have so little space?

Looking like you still have over a month to go buddy

By the way, your photo that’s six weeks in flower has way, way, way more trichomes than mine does, and mine germinated February 2nd, so it’s been in flower for at least 11 or 12 weeks.

And the trics will show up more later on. Some are just late bloomers. Just like kids, they grow at different speeds

For comparison’s sake, here’s a picture of her sister. Started the same day. As you can see, this one still has a way to go, but you can see that it’s eventually going to be successful. The other one isn’t even in the ballpark of this one.

I don’t think people are hearing me. This is an autoflower that was planted on February 2nd. It’s sister is looking great, just as I would expect. The sister isn’t ready yet (see the picture I posted a few minutes ago) but it’s obvious that it’s going to be great when it is finally ready. The one in question, though, has hardly any trichomes, even though it’s exactly the same age and has been grown in exactly the same manner.

So I understand what everyone is saying about when they’re ready. I’ve had multiple successful grows. I know what the trichomes are supposed to look like. I know what the pistils are supposed to look like. But this is a different situation. I’m saying that I don’t think it’s EVER going to be worth much, no matter how long I wait. If it was going to ever be successful, it should have SOME trichomes after 14 weeks of growing.

I hear you. She looks like she just isn’t producing enough trichs as she should be at this stage of the grow. And she may be behind her sister by some, but still…

Try the boosters. They may well kick it into high gear. If not, you can always cull it, or grow it out and see if it ever starts getting frosty.

Thanks, but I’m not willing to spend more money on nuts when the chances this plant will ever produce buds is very slim.

Again, the whole point is I’m lacking space. If I had plenty of room it would be a no-brainer. If course I’d let it go and just wait to see if it ever develops. But I’m extremely tight on space, and this plant is an autoflower that will be 16 weeks old next week. I just don’t think it’s ever going to get there and I really don’t want to use up that space on a long shot.

I tend to agree. Something just doesn’t look quite right. If it were mine, and space was tight, I’d probably cull it. Good luck, whatever you decide.

Okay here’s a comparison for you with a Northern lights auto on your timeline. This auto is still going and is not close to ready yet at almost 11 weeks of flower.
Im posting the time stamp from the first week it popped soil. It’s the domed pot
I get the trichome production is down so it’s a toss up. I’d personally ride it out and see

Thanks for the comparison. That pretty much seals it for me. If my plant looked anything like yours, I’d wait it out. Yours is three days older than mine and it looks like it’s two months ahead. It looks like my successful one does.

I can give you a 20 percent discount on some nute from dakine420 their shock and awe is like 12 bucks with my code lmk if you wanna give her a try I’m having great results and had a similar situation of a sister being behind and their products made her catch up!!