Seems a bit much

As usual theres just a bunch I don’t know so I , Like anyone else read in search of the answers to what it is that we do not know.
However,sometimes we must ask the questions.
UVB light it is stated is to be used only for a few hours per day during the last few weeks of flower.
That being said, is it to be “IN ADDITION TO” your existing light or “INSTEAD OF.”?

Also,we are to be using this at the same time as we are suspending all feedings just as we are flushing the guts out of our ladies for harvest.
Is it suggested to give them something like Molasses when doing this or no?
Anything?
And what is the average number of days above ground for a WWA so I can anticipate this period of time and start the flush period in time?

I do not do the flushing at the end before harvest.
I don’t like my plants to “fade”, I am scared of the leafs dieing back and causing mold or rot so I feed them till the end so they stay vibrant…

Molasses is given to feed the microbes in the soil.
It want hurt to give it at anytime really. But its also not really necessary either, especially at the end when you’re about to chop it so microbial life in the soil won’t even matter to much longer…

And sorry but I can’t comment on the WW time frames, I’ve not grew any white widow

average number of days above ground for a WWA

Average number of days above ground for a strain isn’t really relevant to time-to-harvest. The reason “average time” above ground isn’t so relevant is because different autos will flower at different times. Typical flowering times for cannabis autos is 8 to 10 weeks from the start of flowering. The flowering time clock starts when pistils first appear at the tips. We’ve seen autos flower as soon as 3 weeks and as late as 12 weeks, so harvest times from “above ground” can be anywhere between 11 weeks and 22 weeks. Most autos will begin flowering at some point between 4 and 7 weeks. Therefore the most common times to harvest from seed are between 12 weeks and 17 weeks.

start the flush period in time

It is something that you will learn with experience.

Here are a couple of guides to give you a better idea of what relevant harvest times will be. Sorry there is no solid answer. 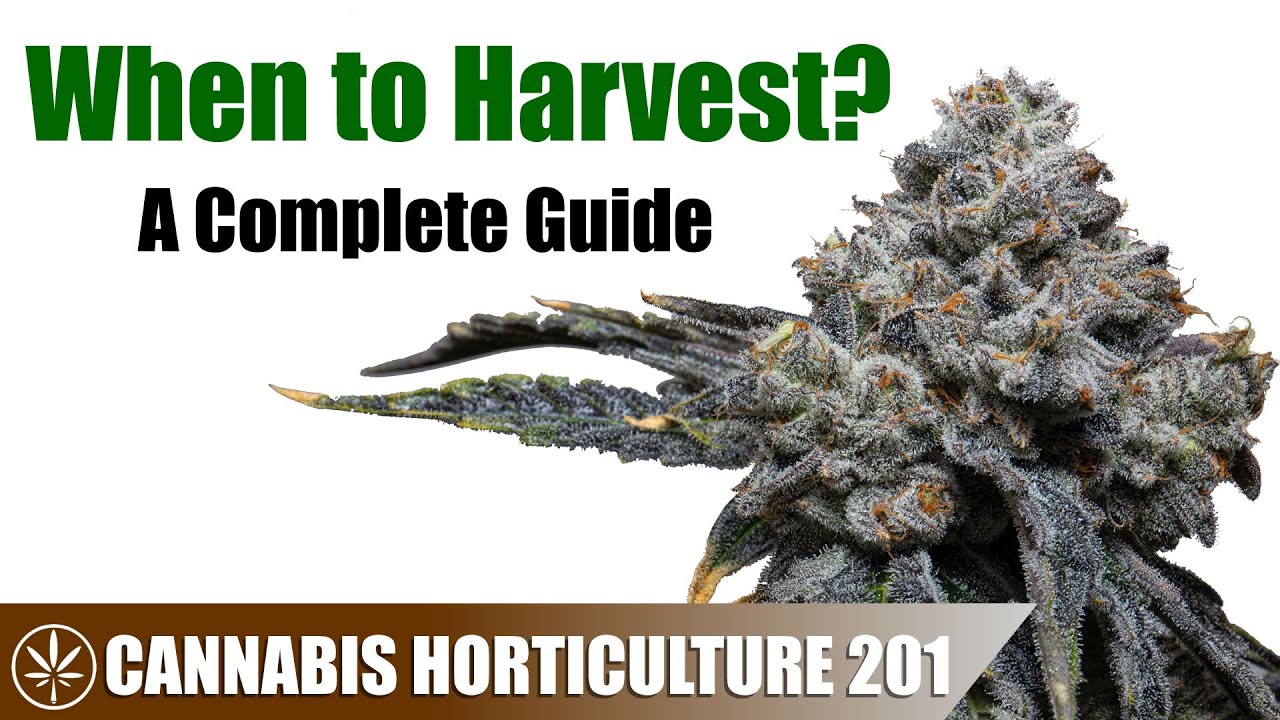 i understand the whole speaking in general terms and not hard bound steadfast specifics as far as timelines go.,it’s just i have a couple of girls in flower and a couple in preflower.
I just wanted to identify an indicator or two that would serve as useful points to begin doing the flash and flush.

It has been a long time since I grew WWA. 100 days + a few is what my records show. A couple were less than that but they are curve breakers

@1HappyPappy @beardless
in general would it be prudent to begin flash/flush just as we’re at half clear/half cloudy with roughly 1 week to all cloudy.
You can clearly see I have a few different stages of flower going at one time. so I may get an assortment of stages of maturity if I harvest all at one time or would i be turning dry/ cure into a logistical nightmare .

In “general” what kind of time span is there between mainly clear to cloudy ?
and yes I understand ,nutrition,grow environment and other factors come into consideration.

The qualifier is it depends on how early you look.
These are from a current plant.
Day 48 from flip

Maybe a few cloudy ones but for the most part not much change. The first picture is very early in flower. I was curious how they were looking The photo from day 58 will be more meaningful going forward. On day 68 I anticipate seeing more cloudy on the calyx and some amber on the sugar leaves.
With that I guess 10 - 14 is a reasonable time frame.

how are you taking these fantastic photos at that magnification?
And ty for the kind / generous responses.
I know helping others by sharing your knowledge and experience can be a thankless not always rewarding task in todays ultra busy utilization of ones time.
Thank god we have this little escape to share amongst friends though isolated as such.

They are taken with a Plugable USB2 scope on a tripod

Wow @beardless …yours is so nice sitting on your tripod. Mine has duck tape and plastic holding mine on. Did u get an attachment to hold it ?

its difficult to see the actual device,any details?