I waste more money on seeds dying in first week or two.help, start seeds in cloth in dark room,put in seedlind dirt with vercimite 3/4inch deep when come up put in an terrarium effect 6-8 inches light up over them 400 has light why they die. Ones that make it look good 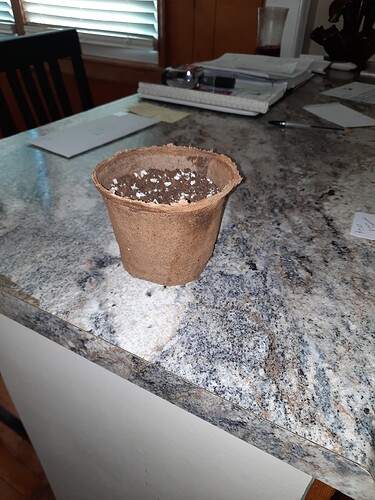 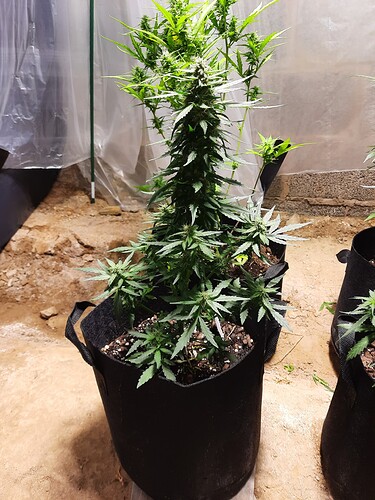 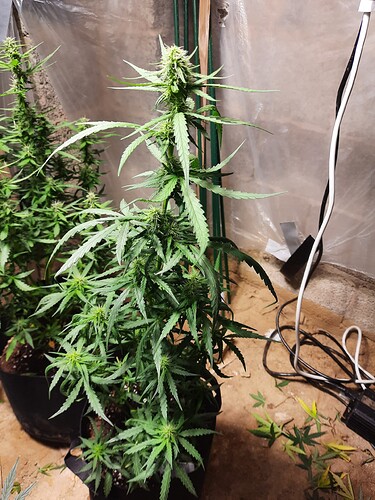 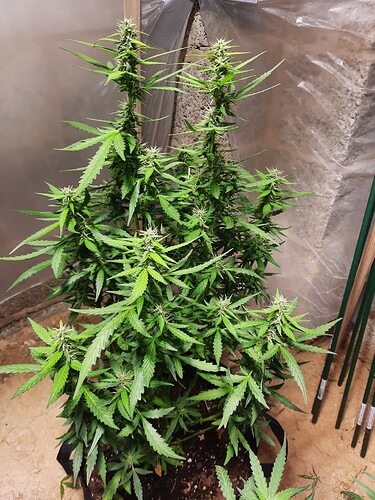 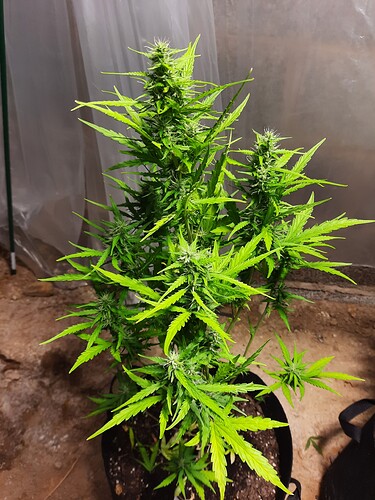 The most common cause of lost seedlings is damping off (root rot) due to overwatering. The pic of the peat pot doesn’t look too wet though. Is this possible it is the problem in your case?

I personally would get away from using peat pots
Not implying that it has anything to do with you dying seedlings, it’s just that I don’t trust them to deteriorate enough to let roots through when that time comes