Searching for seeds or flower

I have been desperately trying to locate the pure indica strain of ‘White Guava’, in either seed or flower form. I had it once a year ago, fell in love, and have NOT been able to locate it anywhere since!! Please help!! Haha

I currently have 2 northern lights, and 2 wedding cakes growing, but i am dyin for some white guava!! Haha

White Guava (aka StarDawg Hash Plant) is a mostly indica variety from [Top Dawg] and can be cultivated indoors and outdoors . Top Dawgs White Guava is a THC dominant variety and is/was never available as feminized seeds.

It was supposedly created by San Jose Patients Company, and i have contacted them to see if its even still being produced or not. I have scoured everywhere i can think of haha no luck as of yet. Very disappointing because that strain instantly became my favorite ever haha i dont care if its only available in flower form, I’ll take it haha but thank you for the feedback!! 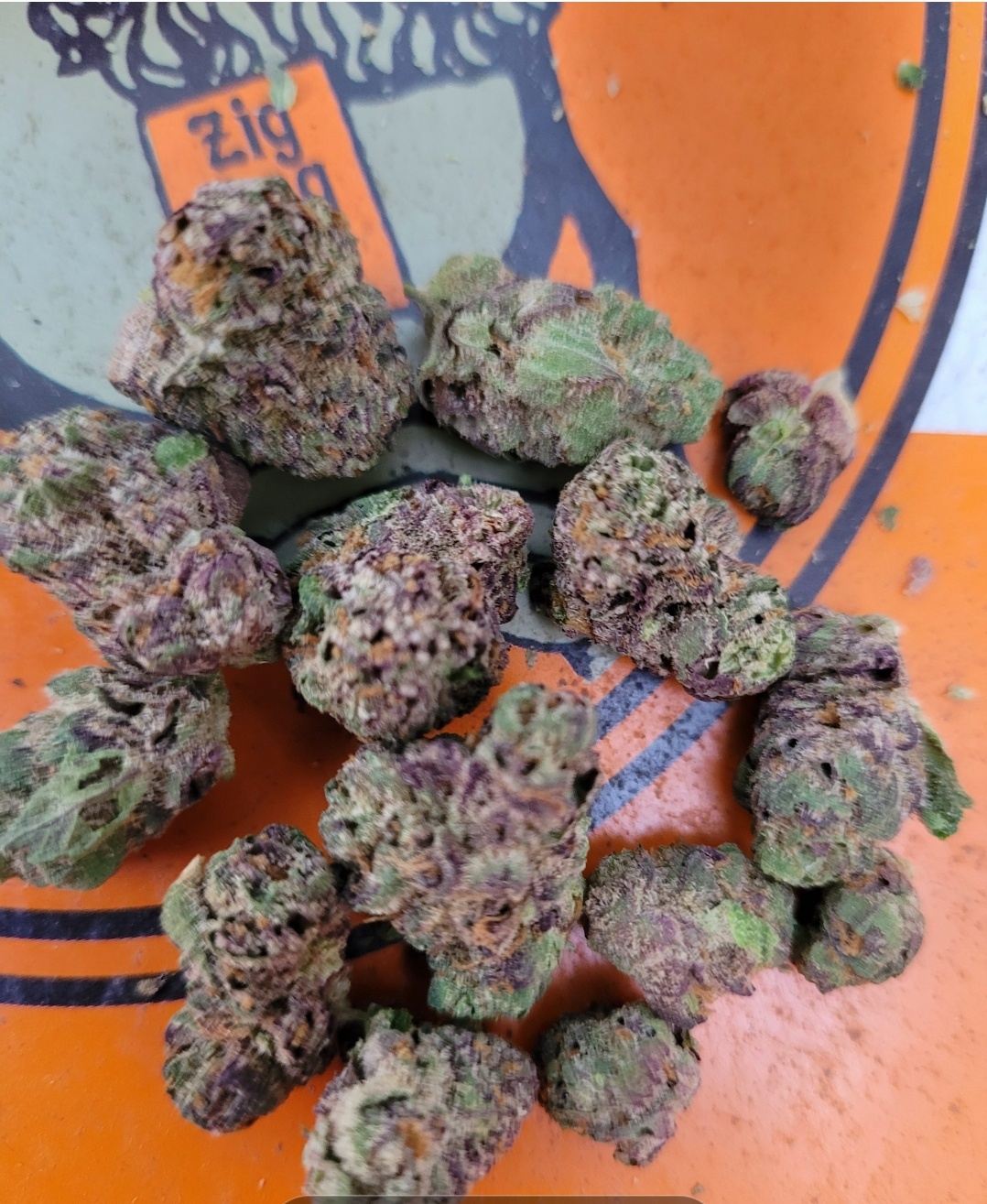 I found a lot by top dawg that included guava just not white guava. Neptune seeds had a good selection but i believe they are regular seeds not feminized. N no problem hope you find what your looking for

Yeah i saw some of the same…however the other guava strains are nothing like white guava haha of course the greatest strain ive ever had is now the most elusive…i will keep my due diligence up though, and hopefully the patients group can point me in the right direction. Thanks again!!

Probably worth contacting Top Dawg - they had White Guava as a strain they offered at some point, it may be something they still have backlogged somewhere.