Fire it up and take some pics of it in operation.

Have a spore syringe of ‘em. Probably going to fire them up. Supposedly not as “contam resistant” as some other cubes and apparently a slower grow, but we’ll see what happens…

Posted this in my grow thread, but thought some may appreciate here as well. Got started this past Sat and going in early feb to finish up. Other commitments unfortunately kept me from finishing in a single sitting.

Balance of color to be added to the bottom and lots of shading in B&W up top to create a night sky and “trippy” moon to be added. 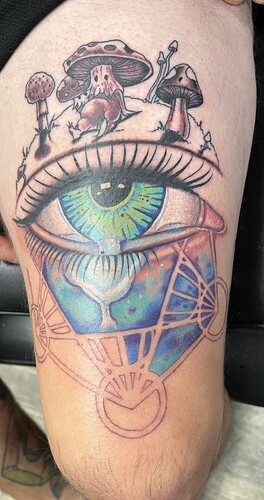 Supposedly not as “contam resistant” as some other cubes and apparently a slower grow, but we’ll see what happens…

I read that JMF is an isolated strain from the z-strain variety of cubies. Z strain is usually fast colonizer. Everybody says “contam resistant” but IME mushroom mycelium is 10 times weaker then that of mold or its bacterial counterpart. It will always succumb or trap its competitors in a bubble waiting to be exposed by a harvest.

Don’t disagree at all, and yeah was surprised to read some of that given Z strain origins as you mentioned.

Will give them a run. I actually am straying from my typical “Uncle Ben’s” approach and got some prefab 24oz grain jars from Midwest. Likely going to run one with these and the other Golden Teachers. Previous have all been B+.

One batch is going to go in a bag also from Midwest with their substrate mix and the other in shoebox totes with Coco as I’ve done previously.

Not related to the video, but many psilocybin fans know that Roland Griffiths has headed their psychedelic research program since it has started. I’ve heard that he is seriously ill. It would be terrible to lose him. His work has been ground-breaking. 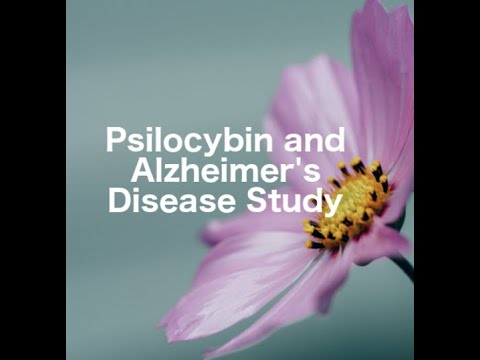 @CoyoteCody May I change the title of your thread to include the word psilocybin? We have quite a few people here to grow cannabis to help treat depression. It might pull a few people in the thread who might be interested. With states like Oregon, Colorado, and cities like Ann Arbor, Vancouver, and others setting up clinics, many people are starting to make the association between psilocybin and depression.

Hello everyone! I’m new to both growing cannabis and mushrooms. These are B+ and I think they are growing very slowly. Is this normal and how big do they get before I harvest? The largest one is only 2" and so far I can’t even see the veil. They started pinning about 10 days ago.

The room they are in gets down to around 62 at night but a comfortable 72-75 during the day. I know temps aren’t ideal but until I can get a tent and have ability to control temp and humidity, it is what it is. 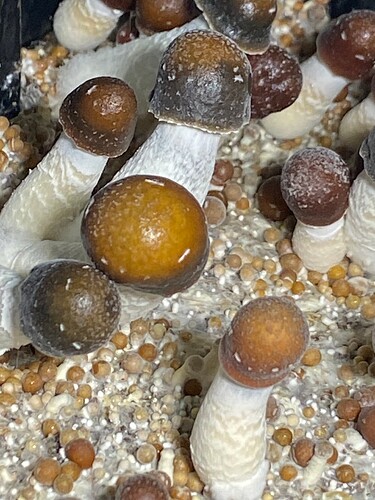 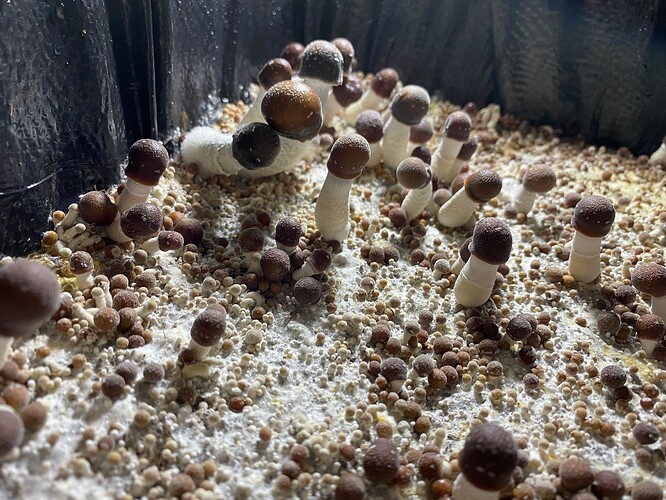 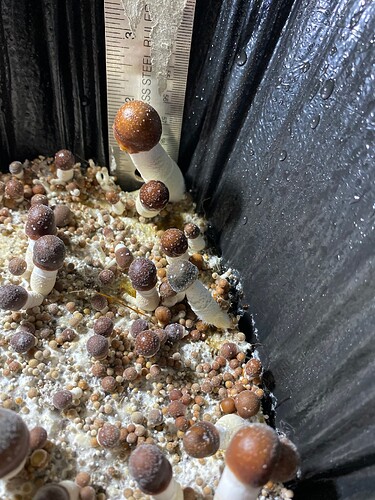 These are B+ and I think they are growing very slowly.

What makes you say that?

My first try was golden teachers and once they started past the pinning stage, they seemed to grow over night but these haven’t done much in the last 5 days… maybe grown about 1/8 - 1/4 inch. That’s why I was wondering if these just don’t get very big.

Ive seen some fairly Big B+ but there is no constant in that all will be big.
See alot of aborts, did you have any issues during colonization?
Was this run a little dryer then the last?
Multispore innoculation can be a bit of a crap shoot could be that too.

Do you plan on dunking and going for another flush after harvest?

Those lil aborts are great for making mushroom chocolates with.

Harvest whenever is clever. Maybe let the cap ppen a lil then do it.

The colonization went slow also but when it got to the point to shake the jars, it exploded within about 3 days. I didn’t have that many pins on my first try but lots of these seem to actually be growing. When do you consider them aborts in order to harvest those for chocolates?

Oh, and I was hoping to get a few flushes out of it.

Id just harvest them right alongside the others.

Abort is when the stop moving for more then a day or two.

hoping to get a few flushes out of it.

You should indeed. 2nd flush will prolly knock your sox off.

You are most welcome