I invented the ‘Paradigm System Humidifier’ which got used by a number of humidor makers over the years. It’s still sold through Thompson Cigars and it’s also the only passive humidifier to get a 92% rating on Cigar Aficionado.

I got off on a bad foot with Rocky when he started because his Nicaraguan Maduro was coffee-soaked. This was not for flavor but rather to get a consistent color on inferior wrapper. But he has a fine product line now if you like the stronger tobacco produced there and in Honduras. I’m more of a Dominican Republic/West Africa guy myself (Puros Indios are Honduran though). That said I haven’t had a cigar in 15 years lol. Nor have I been to the RTDA in decades. (Retail Tobacco Dealers Association)

@CoyoteCody have you used these yet. They seem like a good option also.

Oh I understand…I started cigars March 1997 while doing our rotation at the NTC Ft Irwin when it was made public of Task Force XXI. I was involved in that mess.

The first time I quit I smoked about $30k worth of Opus X in 1 month. It was one hell of a month. I’m on the wall with a buddy at the main offices in Florida for the Padron Family. All for smoking a cherry atraight through the nub of a Padron Millenium. Only way was with the finger tips.

I gave Rich Perlman an OR Anejo. He was in charge of the journalists for the Salt Lake City Winter Olympics.

I quit cigars Nov 2019. Now when I run the Firework Stand I get a cheap bundle and smoke them.

And Rocky and his master blender, Jesus parted ways many years ago. It was a shame but Jesus started a nice line. On the stronger side which I love.

I’m more of Nicaragua fan. And the family that grows the Shade wrappers was cool as well. I can’t remember his bane now.

I have, I wouldnt recommend using them like you would with boveda packs because it doesn’t regulate the humidity in the same way, it does however slowly add a nice gentle moisture into overly dried product.

WOULD IT MAKE THE PROBLEM WORST IF I MIST IT

I overdried the bud, I mean if you touch to rough it turns to dust. is it over or is there still a chance to cure

WOULD IT MAKE THE PROBLEM WORST IF I MIST IT

I’m going to let @KeystoneCops and @Covertgrower answer that. I’m not sure that it would help. So I don’t want to give bad advice

You could, but I would recommend distilled if you were to spray at all.

@MrPeat I didn’t know you was a BOTL, and yes once you lose the oils that gives it flavor, you can never get it back , Get a bottle of Johnny Walker Black and you won’t notice the difference. 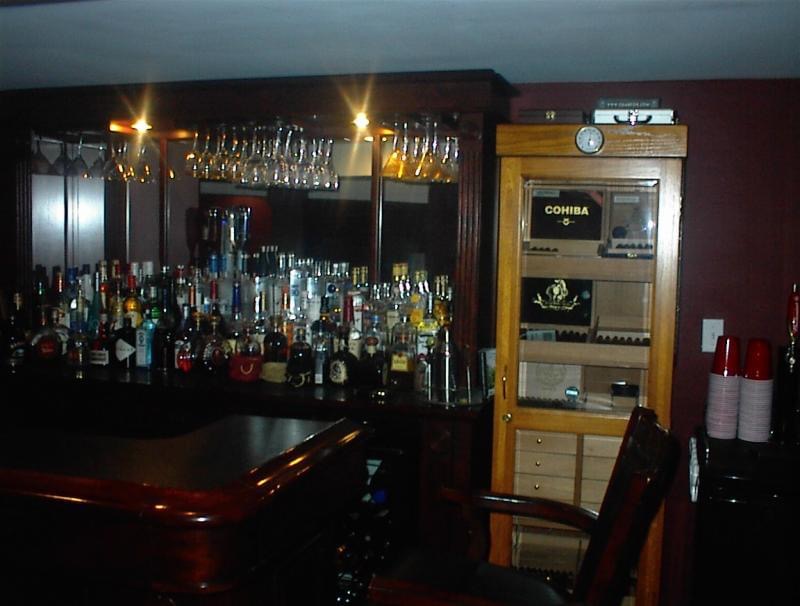 @KoolHandLuke Yup…I am a BOTL. I had over $10k in Single Malts that could only be bought in the UK. I gave all those to a buddy as I didn’t want to ttansport over multiple State lines. Even had a bottle Of Green Spot whichs put Jameson’s to shame.

I will have to get me some more Cuban cigars. I have had the honor to smoke Cubans from the 1930’s, 1950’s to current. I smoked all the ones I picked up in South Africa and London.

I also used to brew my own beer.

thank everyone for the help. I used some fan leaves and they brought the moisture back quickly

The fan leaf is a great idea! how long do you leave it in the jar for?

I just rehydrated some buds I trimmed last night. Four leaves in for one hour brought me from 55 rh to 70 then I took them out. Jar settled to 63rh over night. Threw my boost packs in and we off. Kind of a guessing game as the jar rh goes up then gets sucked up by the buds. I would start off with small amounts of time. You can always do it again.