Outside grow 😁 kinda stumped on a couple things 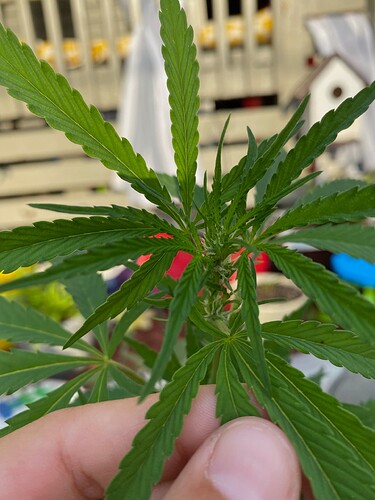 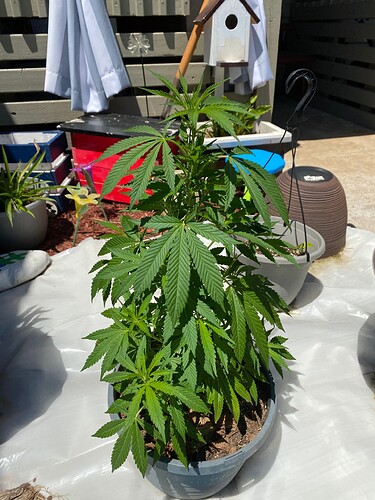 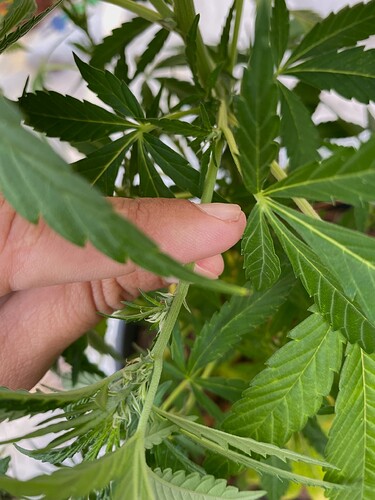 Does it get good sunlight for over 14 hrs? It may be getting less outdoors than it was getting before.

If it really is a photo and it gets enough light hours, then it may re-veg and keep growing.

Look at the sunlight schedule for where you live. Could be it’s still to early to get adequate amount of daily sun.

Likely it will reveg as the days get longer, and then flower again in the fall.

I Definitely get more than 12 hours just checked

If it really is a photo and it gets enough light hours, then it may re-veg and keep growing

It’s definitely a photo, its one of three I gave him from this re-veg, from what i gather the other 2 aren’t flowering. I have 9 other clones and the mother still in veg

So I really want to keep this plant around. I’ve read around a little bit and info is so spread out

Anyone got a good source to send me to or care to give me a quick once over on where to start? How much material should I leave behind? Should I repot? If so at what point? What kinda light intensity do I run when taken off 12/12? Do I put it straight on 24hrs light at first? If so, how long? Do I switch back to a veg feed, and at what strength? These are the questions I …