This is not my first time growing outdoors but it is my first outdoor grow in New York. All of my previous experience has been in a much different environment in California.

I was gifted 3 ladies for my outdoor garden. I got them right at the start of June, about 8-10" each and they have been outside ever since.

The plants themselves have remained pretty happy despite major wind and pest problems. The very first night of them being outdoors, something had gotten nosey and dug small holes in my soil.

I transplanted into coco and small 3 gallon pots to begin. My plants are in my flower garden in my back yard surrounded by many other plants.

I quickly learned that squirrels are attracted to Coco as they began to target my 3 plants as well as a hanging flower basket with a Coco lined that I have hanging close by.

None of this seemed to work completely, causing the squirrels to come back randomly. There has been a few times that two of the pots where completely dug through, plants knocked over and one had even been snapped in half at one point.

I had only recently found this site, so I had been doctoring up my plants and trying all that I could think of on my own.

My next issue was I began to notice slight signs of insects, so I went ahead and applied some spray to all of both my plants and top layer of Coco.

Also, out of desperation and myself being more of a visual person - I thought to add some fake snakes and a fake grasshopper to my pots to make them look occupied.

The spray and fake animals seemed to be most effective, but eventually the squirrels began to make their appearance known again.

Since I’ve sprayed, they have not dug nearly as aggressively as I think the quickly decide they dont like the taste. Two of my plants had been in shock for a while but luckily even the one that was snapped in half bounced back.

I’ve attached pics of my most aggressive situation a few weeks ago as well as another situation this morning.

If anyone has any knowledge or advice it would be much appreciated - I am more or less studying the enviornment and preparing for next year as this is our first year legal !

Start of my first outdoor grow in New York !

Ladies about 1 month after being outside !

Put up some screen like you’ve done, surrounding plants. Then cover with this:

Also; for pest control there are two products that work well up to the day of harvest and are essentially benign to humans and pets:

If you have signs of insects, that means you will get caterpillars in your flower: this will cause bud rot and other disease in your crop. Alternating between Safer and Captain Jack’s will kill all worms, caterpillars, mites etc and the horticulture cloth will keep further insect issues off of the plant. The screen (metal hardware cloth should keep four-legged pests away.

Thank you very much for the information and I am beginning to run out of ideas. I checked your Amazon suggestions, I feel the squirrels will chew through the mesh as the have my air line and garbage cans !

I had installed the metal fencing around the perimeter of the three plants as I wanted to try and leave room to grow. Would you suggest I stake and chicken wire, leaving a bit of space to grow and then mesh wrap that ?

Also I had been spraying Bee Safe 3 in 1, it says it tackles everything but I’d definitely like to be safe. Put west I sprayed Avids and Green Clean consistantly !

Again I am learning this new enviornment so thank you for the much needed advice !

If you use something like chicken wire, that will keep out the squirrels. You’ll just have to construct some kind of complete coverage. The horticulture cloth is nice because it keeps butterflies and moths off of your flower. But definitely use the Captain Jack’s and Safer: alternate every five days with each product. The C.J’s uses a bacterium called Spinosad which is lethal to insects that eat it and the Safer does the same with a different strain called Bacillus Thurengiensis (BtK). The two alternated like that do a fantastic job of eliminating creepy-crawlies.

I would suggest doing a peroxide bud wash at harvest just to remove all environmental crap that has settled on your outdoor plants.

Plastic predators work sometimes as well. Owls that sort of thing. Failing that then it would need to be physical barriers. I bought a small 11kv electric fence zapper off ebay and rigged that up as well. It doesn’t kill them but it does make them think that maybe next doors garden is a better option

I made some cages out of chicken wire that fit around the grow bag so squirrels can’t get to the dirt. I’m growing on my deck because the deer in this area eat everything. The deck has a gate and I let my cats out there sometimes, which discourages the squirrels from visiting.

I’m going to take your word on the sprays because that is the next thing I wanted to make sure I have all figured out.

This is what I have been spraying but I am still noticing some small holes on my Marijuana and Sunflower leaves. There have also been ants randomly on some of my plants.

I was also thinking of how to make sure everything is safe for consumption after so much outdoor activity. I will definitely consider the peroxide.

They seem to not be afraid of the noise makers too much. There is a canopy of large trees that is the squirells jungle directly overhead. They tip toe across my 6ft fence and target my plants and hanging basket.

Environmentalists please excuse me but my first thoughts were a BB Gun or cutting up pieces of razor blade to install in the tops of my wooden fence. Then I thought, I dont want a bloody squirrel digging through my pots !

I also considered wrapping my plants more closely with chicken wire as I did for my Blueberry plant, but I’m worried they would get more aggitated and possibly cause more damage trying to get around the fencing.

It has been quite a situation which is why I reached out for help. What I have found is that spraying the bug spray onto the grow medium seems to help the most.

My next thought was how often I can spray without stressing the plants, I will take your 5 day routine suggestion.

A friend of mine suggested using a motion-activated halloween decoration to keep squirrels away. I’m thinking they’d catch on to that quickly.

I haven’t had problems with bugs yet, but I’ve only been taking them out during the day as my state just legalized on 7/1. I’m going to leave them out 24/7 soon, but I’m a little worried about where the tropical storm is going to track.

That is hilarious because I thought I was the only one insane enough to consider a motion activated Halloween decoration !

I think they also caught onto the fake snakes, but I think any prevention helps at this point. I also live in a urban neighborhood, so I’m not trying to draw any unneccessary attention as their is a lot of foot traffic at night.

We also experience heavy rains here, which is something I’m not used to in California.

So far, my ladies have enjoyed staying wet !

Glad to keep in touch on our common issues and help each other out !

I think the Halloween decoration would work with deer, because they spook easily.

I’m a first time grower so any help/observations would be welcomed.

I notice you have the 3 gallon fabric pots. I have mine planted in the same.

What is the grow medium and what are you feeding them ?

Also, what is your intention with the baskets that your pots are in ?

@YankieDoodle This may be helpful for pests. I’ve used the dish soap and water on my garden plants and it worked on aphids if you have that kind of pest.

I’m a fan of natural remedies so that is much appreciated, I may try some of the garlic and pepper spray techniques !

Have you tried curry powder sprinkled around the base of your plants. I’ve used this tactic before and I’ve found the cheaper the better. Also try a car battery and an electric zapper as well. These zappers are oly around 4 inches long and are very effective

Going to keep the curry powder in mind and I’m interested to know more about what you’re suggesting with the battery and zapper ?

I will nip out and have a look for it

BT is a gastrointestinal disruptor mainly for caterpillars and worms.

This is mine and I’ve included a link as well 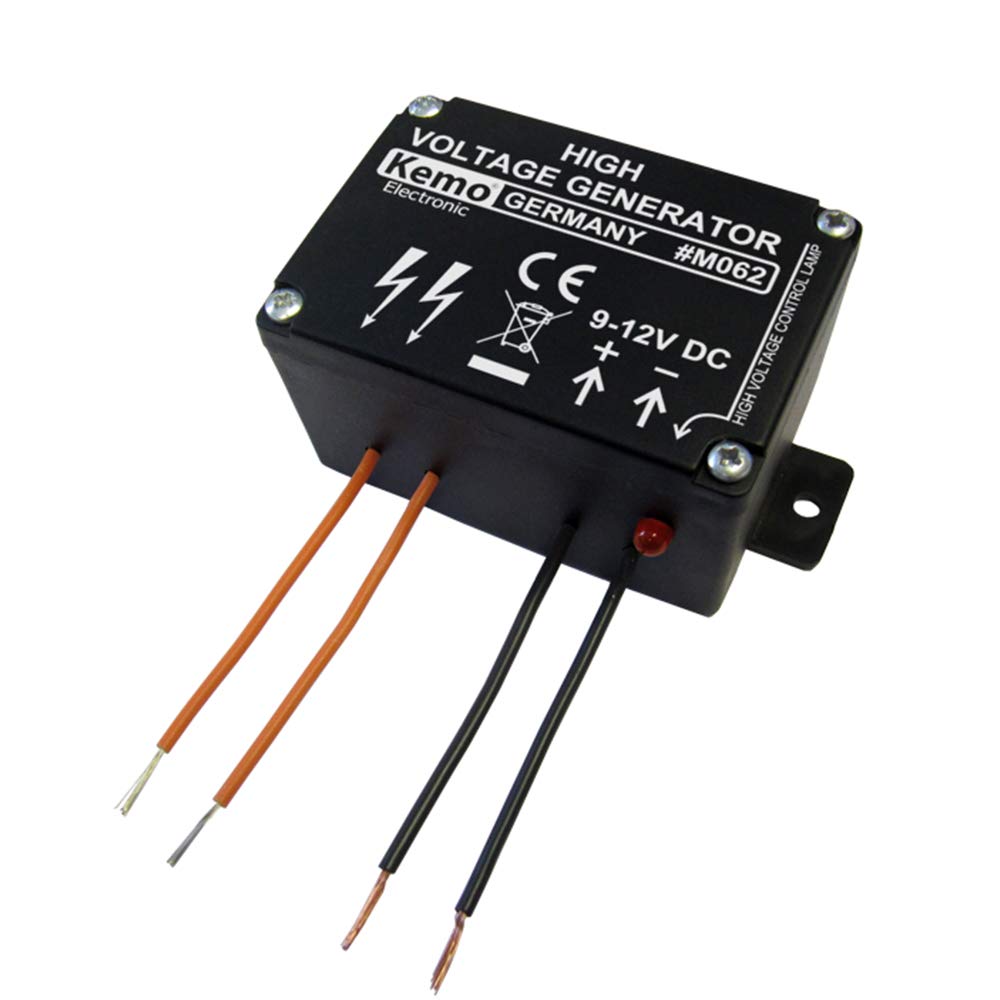 Its a great thing and very non lethal. You can also buy string with stainless steel fibres running through it which is ideal. You just need a way to space the two wires apart and you’re made