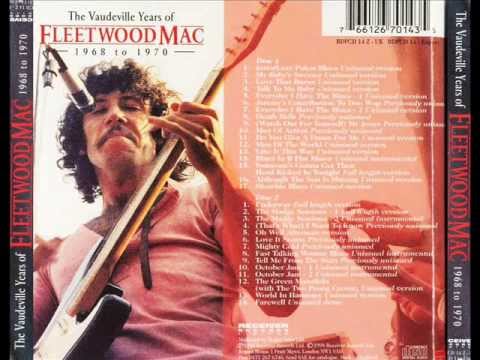 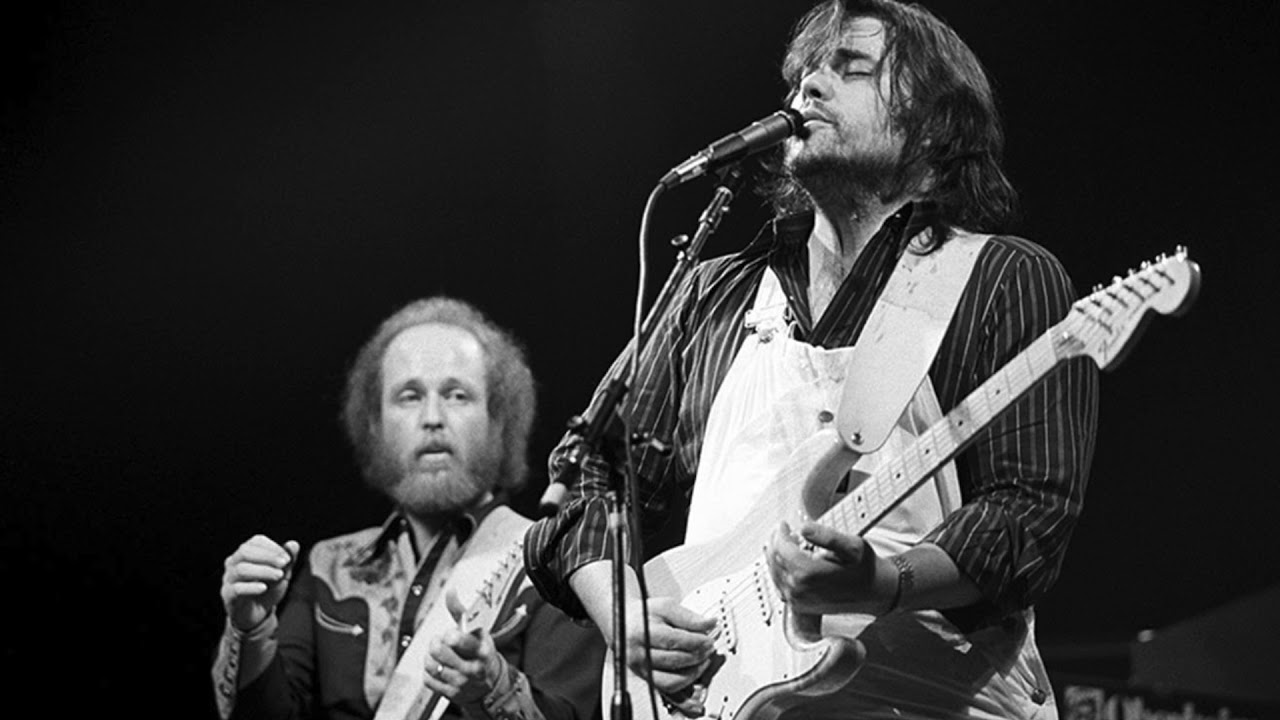 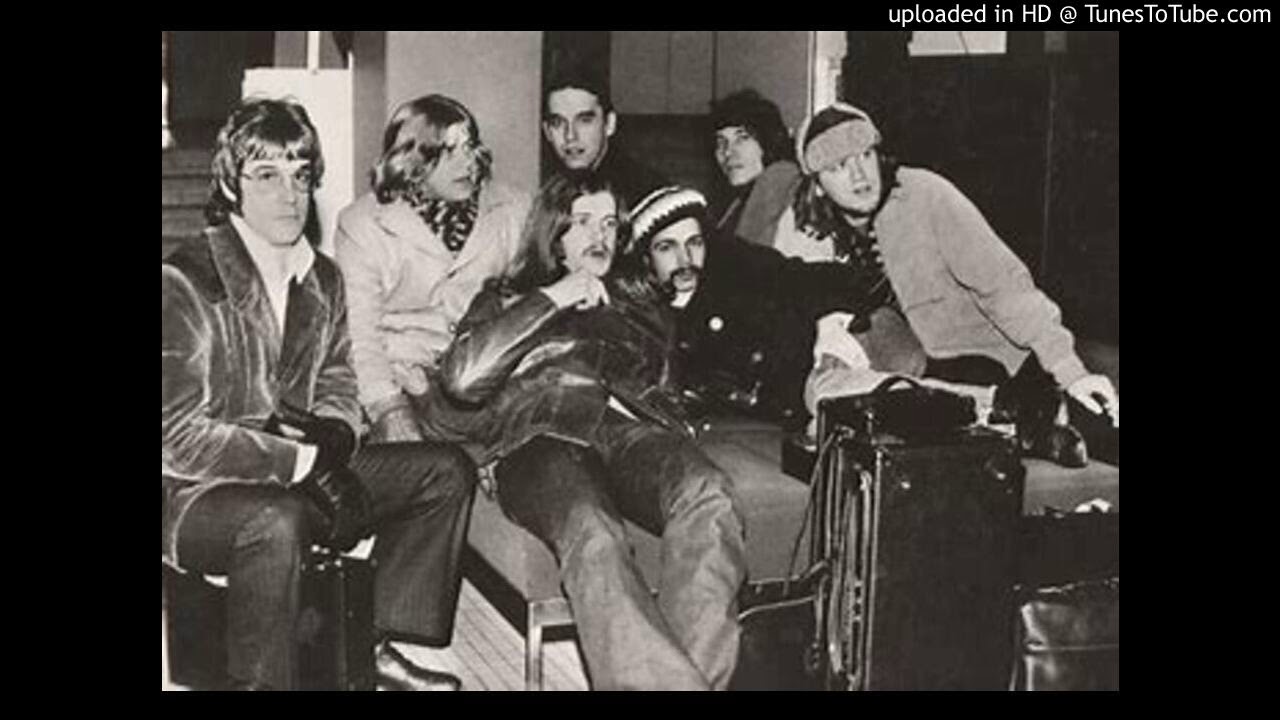 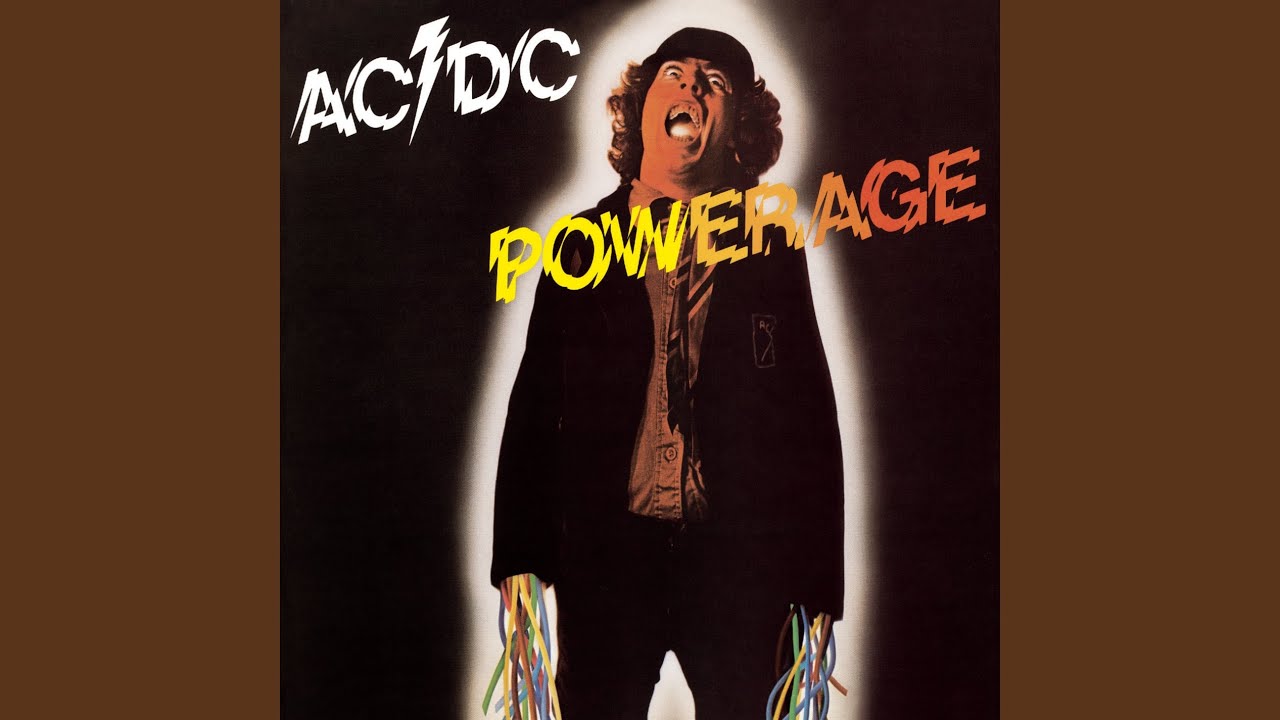 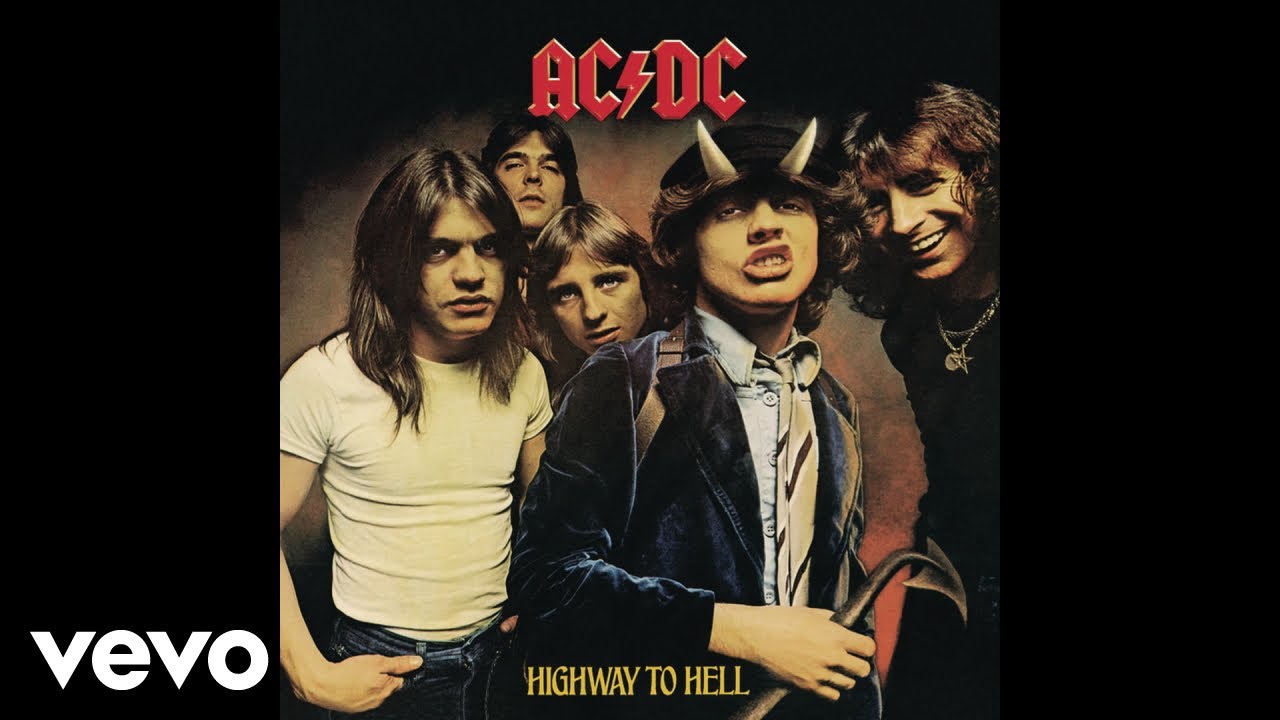 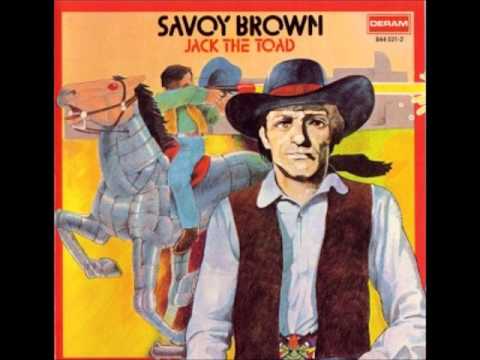 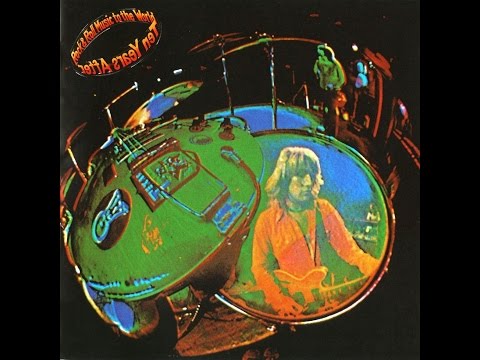 And one from a local group…… 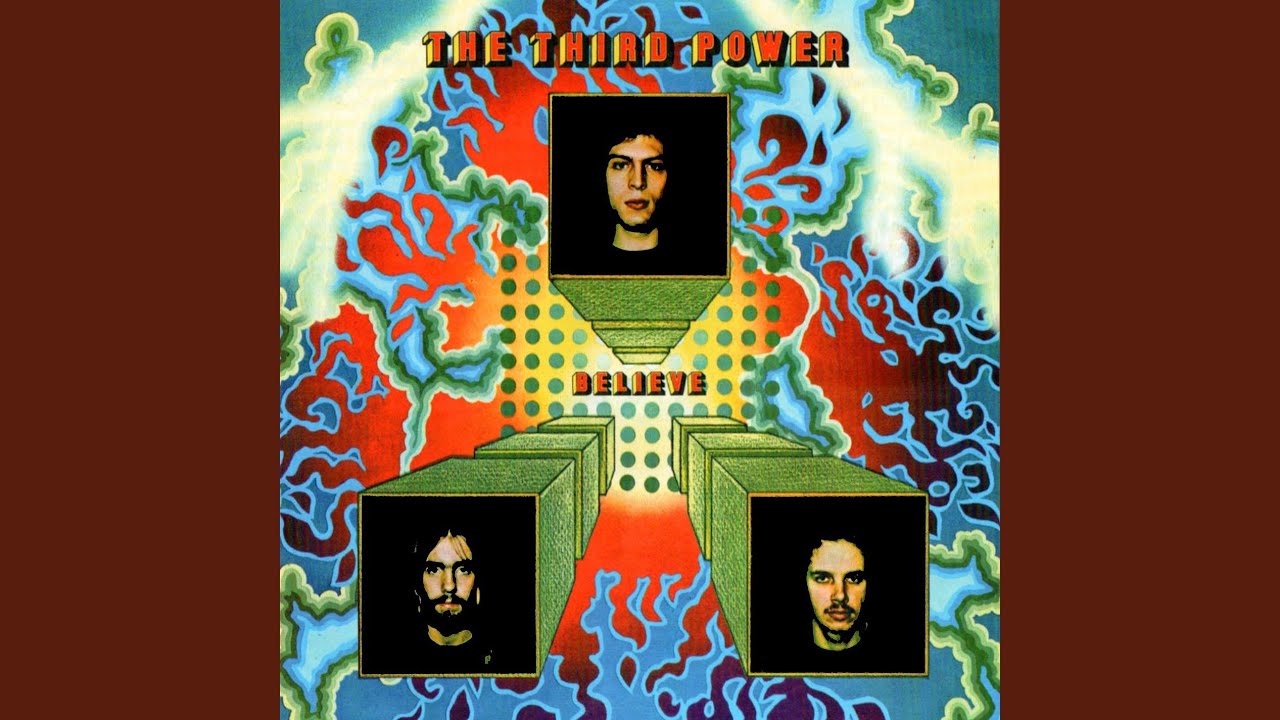 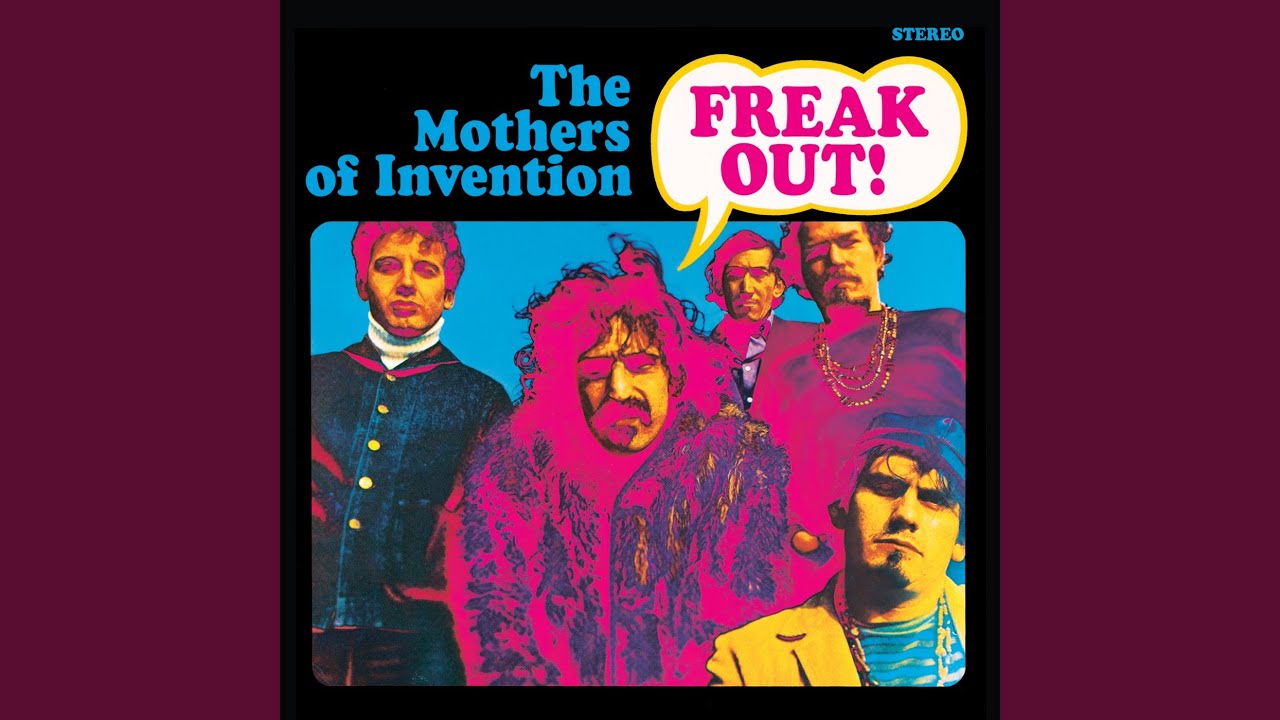 I can remember when I bought this album. I can’t believe that it was over 50 years ago……… 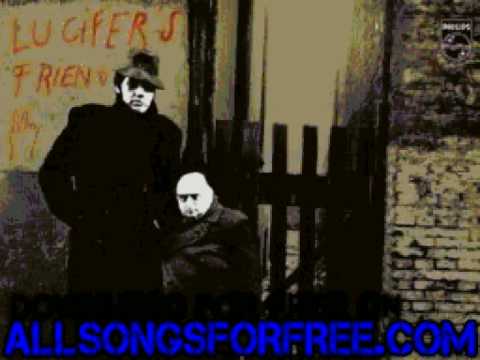 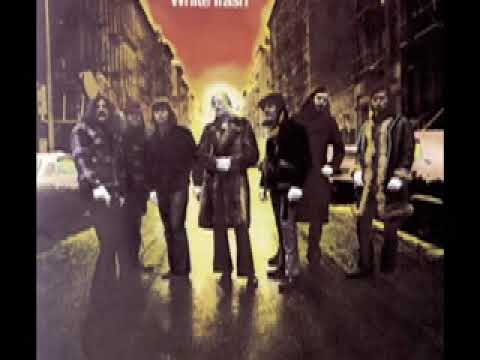 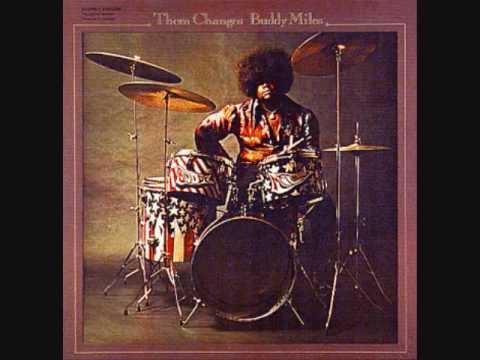 Throughout the 70’s I hung, primarily, with two separate “stoner groups.”

One group, I guess you could call the “jocks” because sports were a main past time.

Jeff Becks cover was the version of this song that this group listened to. 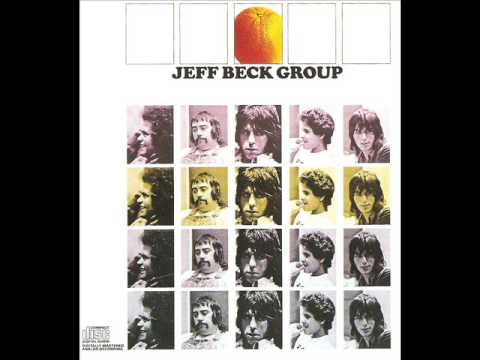 The second group was the music group. I was a drummer in a rock band for the whole decade of the 70’s.

That group preferred the original…… 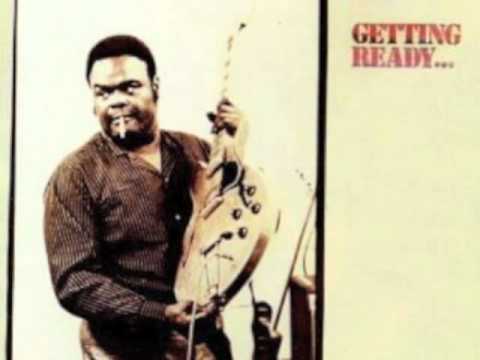 Both have their merits, but I prefer the old blues sound, go Freddie! 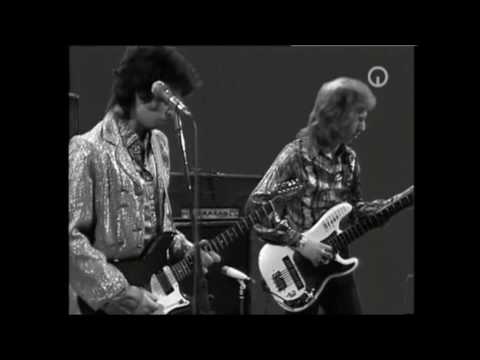 The story I heard was that, Wayne Kramer, (lead guitar) was pretty stoned when this was filmed………on something quite a bit heavier than pot. 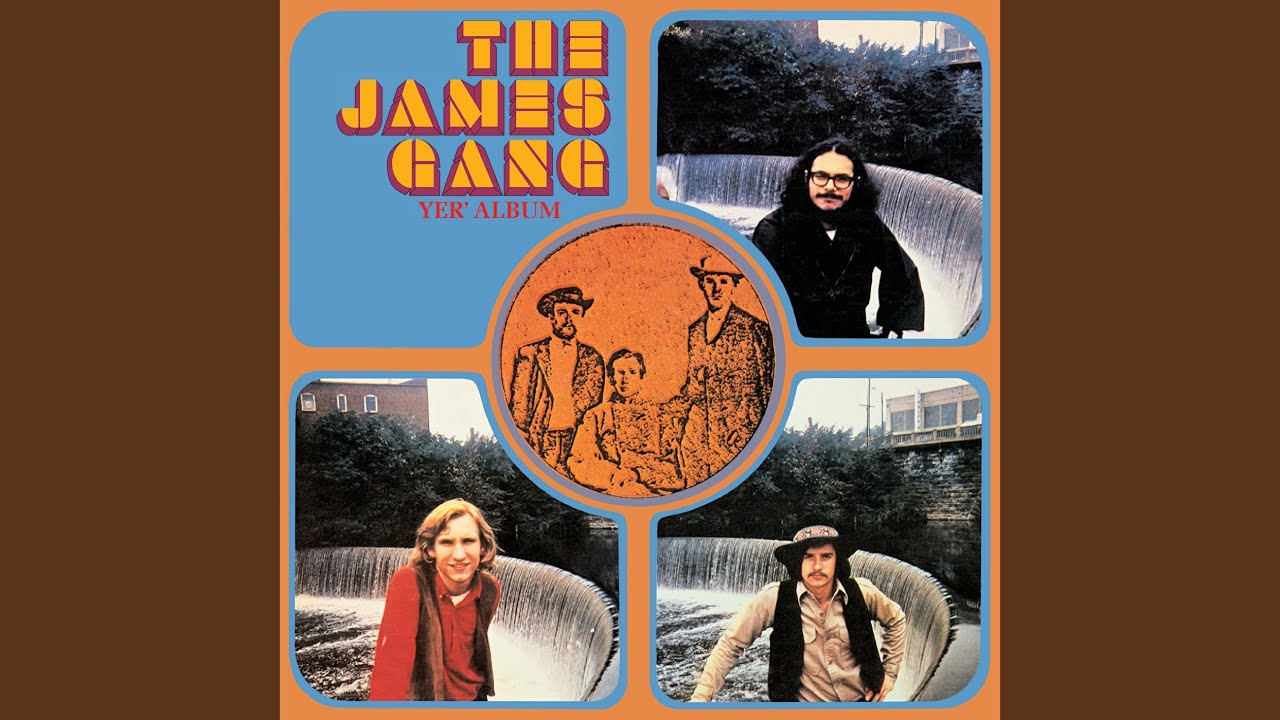 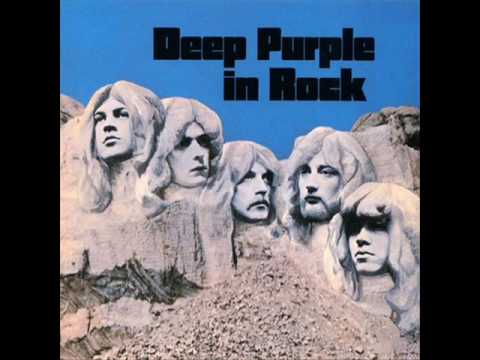 Fly me to the moon is my wifès ringtone.ok I like everything from BOC to Frank Sinatra to Drowning pool to the Doors to olď Pink Floyd to CSNY TOAlice Cooper to Bach. It depends Road trip music Robin Trower Yes Alan Person’s project. LED zepplin Blind boys of Georiga I at one time had 400 lp vinly records 10,000 dollars sound system from Germany so loud on 11 I could play it on 11 walk outside my parents home and hear it clear and! Loud

Go the beach boys and alice in chains and Pantera and the angels and hunters and collectors and i inxs and pink Floyd, black Sabbath , Marilyn Manson, The big bopper, Ritchie Valens, buddy holly , Everly Brothers, righteous Brothers, and the war of the worlds sound track 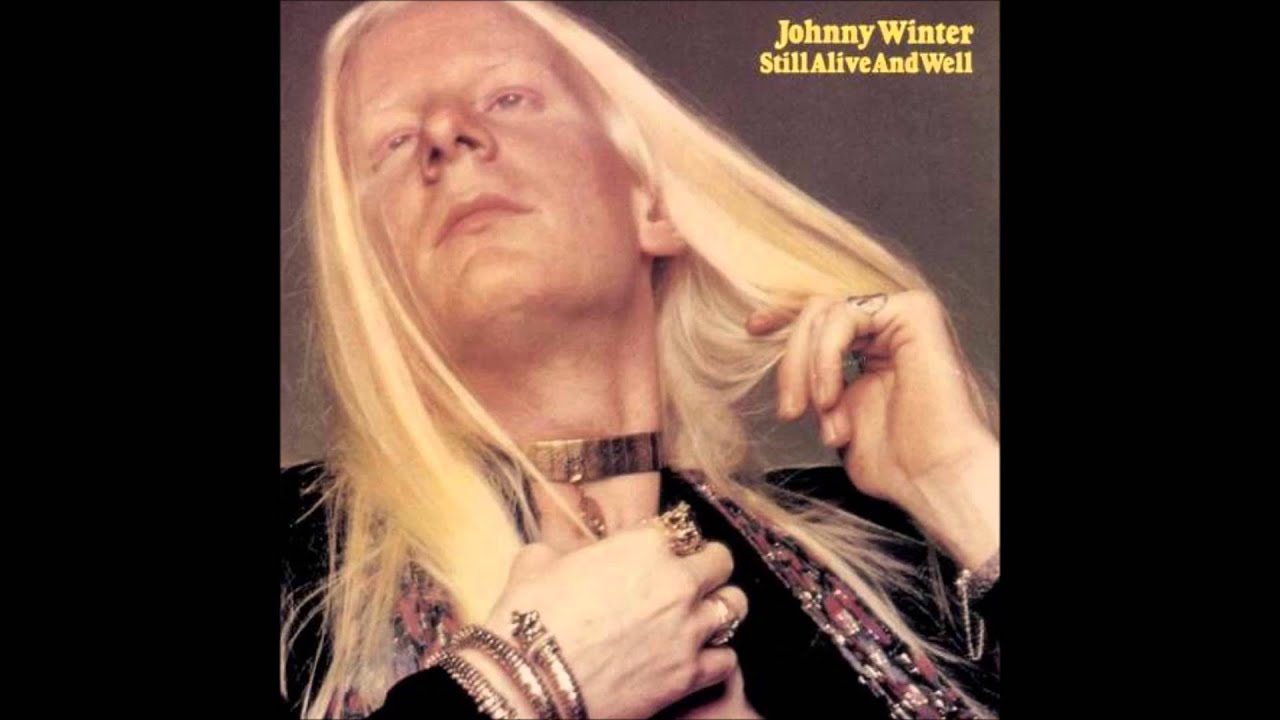