Not real sure what’s next

Wash them off and use them. No harm.

Tag me along, I just started one myself. An OG kush.

If meant to me absolutely sir!!! 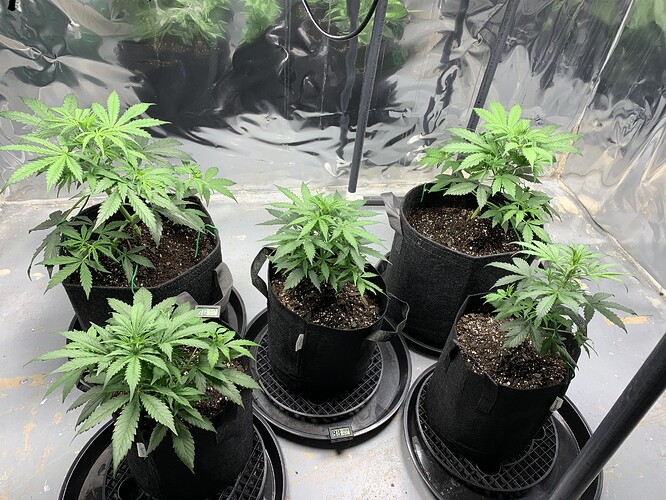 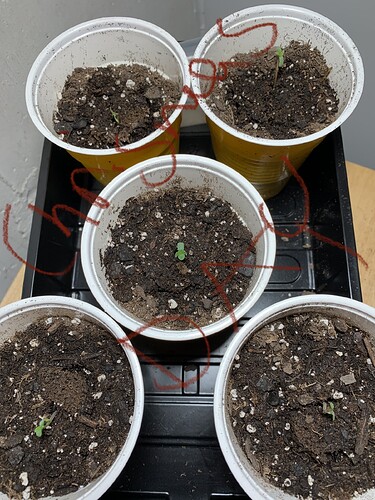 That’s what I sort of did early on read random threads to increase my general knowledge.

Dor when to start nutes, I give 50% starting when the leaves stretch well past both sides of the container.