Not about growing but

Does anybody on hear know if Washington DC is rec yet or is it still medical mj only? Also if it is rec do they have dispensaries for out of state buyers like a few other states do?

Google was in direct that’s why I posted on here.

Yes mate, by the looks its Legal. 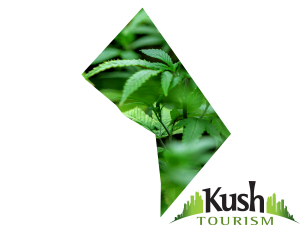 Recreational marijuana is legal in DC, and you will only need to be over the age of 21 to purchase, but legislation has hit some road blocks from the federal government.

The nation’s capital has been at the center of the marijuana debate in the past year, but not because of its medical program. In November, D.C. residents voted to legalize small amounts of marijuana for recreational use, a move that Republicans in Congress tried to block by defunding the program in a national spending bill. Mayor Muriel Bowser recently said she will “explore every option” to forge ahead with legalization, but it could create tension with Congress, which oversees the city’s budget