I recently had a lot of problems with damping off seedlings and overwatering (new here). So on my newest round of growing I used a chop stick to poke nice big holes in the soil to let the air flow down there. It seemed to work very well so far.

NOW… I was wondering… If my plants get larger and stronger, would it be wise (or stupid) to get my chop stick and poke around at the roots (maybe once a month) like aerating a lawn… If I sever a few small roots would that not encourage more growth in the root structures? I have never heard of anyone trying this out and I am curious what you all think.

The addition of perlite is for this purpose. It keeps the soil from becoming packed and lets air pockets form. Poking holes wouldn’t hut anything but conversely I don’t think it would help either. Once you get the plant past seedling stage they become pretty strong and you can mistreat them quite a bit. Its that first two weeks where you have to be so careful.

damping off seedlings and overwatering

Hey @eisenhorn have you tried some beneficial microbes?

This root inoculant uses a highly active strain of bacillus that rapidly colonizes and helps protect the rhizosphere against pathogenic bacteria, which helps amplify root mass, and improve root vigor.

@DEEPDIVERDAVE Haha yeah I understand it seems silly but it’s just interesting that no one has ever tried this (specifically stressing the roots with small amounts of damage).

At least I have not heard of anyone trying it out…

Especially because soil aeration is more than just the oxygen (which is HUGE on it’s own of course) but damage to the roots of the lawn also results in thick growth in those areas.

Just curious if it has ever been tried by anyone in the past.

roots with small amounts of damage

use fabric pots. It is called air pruning.
Other types of root pruning can be done. However, it is usually related to keeping a plant smaller, maintaining a mother plant or with bonsai.

I hear you that soils contain some of these microbes. @Spiney_norman has it right by preparing your soil with perlite for space In your grow medium for air pockets. Turning your top soil is beneficial and poking holes can allow water to penetrate more efficiently. But damaging your root system is probably not a good idea.
Since I grow in water I have to add the microbes. I have read about using live soil and that it supplies all you need but if your having problems with damping off sickness could mean it ain’t working. Depending on storage these microbes could be weak and dead by the time you drop your seeds. I believe in creating a strong root system. The roots do drive the plants growth. Here’s a microbe tea specifically designed for soil.
FoxFarm BushDoctor Microbe Brew Organic Liquid Plant Food 1 pt. 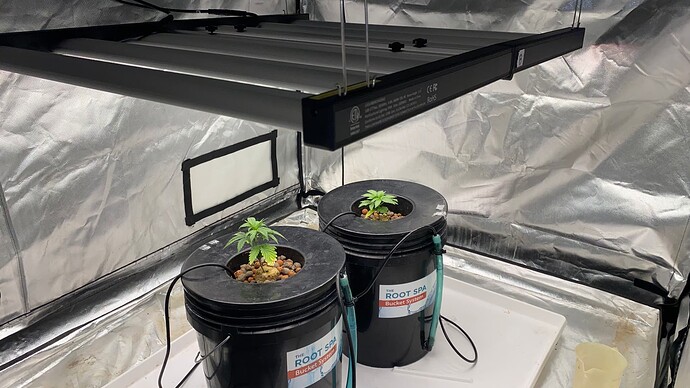 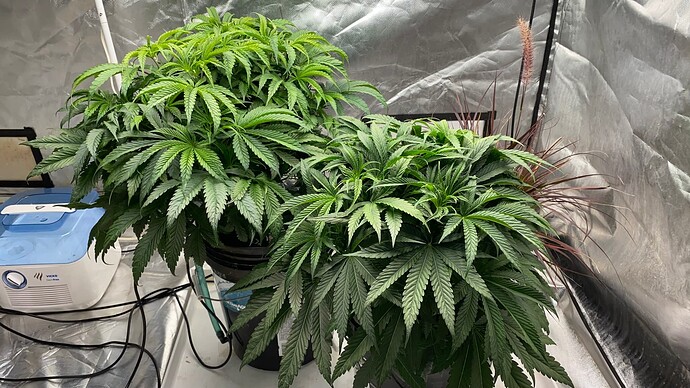 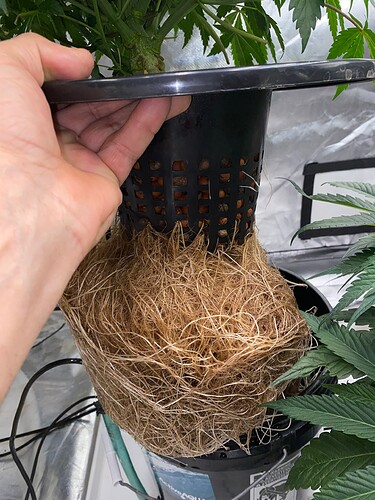 I’ll get on that microbe situation. Thank you!