New grow journal for round 2

Just making this journal to keep track of the improvements based off the help ive gotten from the first grow with the autos. Which should hopefully be finishing up in the next month or so. This time i went with several diff strains of photo periods from msnl since they had a killer deal going in the other week. Spent 200 and got 8 diff strains with a total of 30 seeds plus expidited shipping. All are in ffof and will eventually be moved to 5 gal fabric pots and put into the ac infinity 5x5 tent with mars hydro fc 6500 grow light. 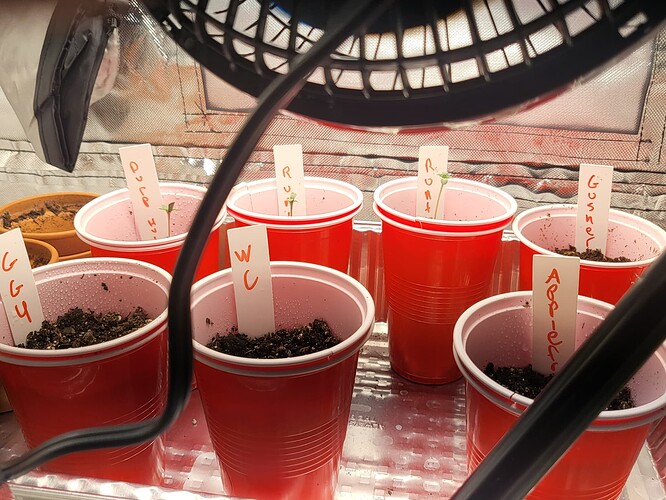 Humidity staying between 60 and 70 with a bit of spray now and then. The wedding cake died. Tried to plant another one but the other 4 seeds never germinated Either. The seeds from msnl seem to be hit or miss so far. while signifcantly cheaper then ilgm they dont have a germination gaurentee and ive had about 8 total so far that would not germinate. And not sure how the rest of the bunch are going to do. Not sure if anyone else has dealt with them prior and if its just a bad batch i got or if its their seeds in general 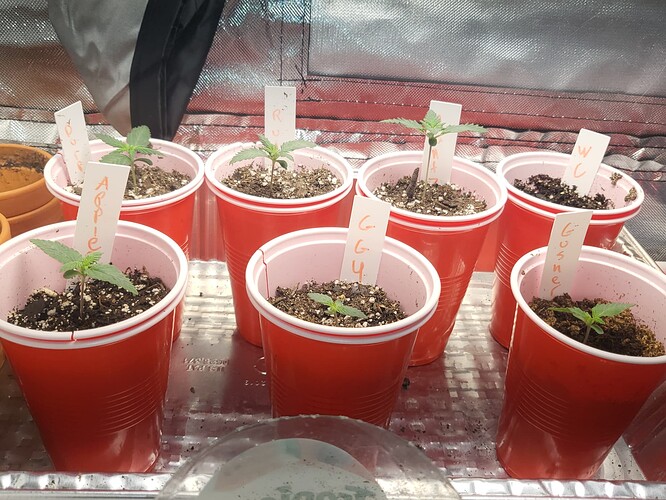 Yeah i figured it was to go to be true getting 30 seeds for 200 seemed like a killer deal. But as long as half survive i suppose it wont ve to much of a loss. Pluss i got some nice strains that ilgm dont have. Im stoked to try the runts and the gushers

Yeah they should deff do a make your own mix pack. As i dont want 20 of the same seeds only did the banana kush as my dad split them with me and then 3 didnt germ so they gave me a coupon for a free 5 seeds so i picked up the skittlez with that. But ultimately thats why i went with msnl as it was like 35 40 per 5 packs and i got a bunch of free seeds out of it as well

Update. I moved them all to 2 gallon pots. While i was successful in transplanting the autos last batch this batch the one auto i did i didnt catch in time and it got root bound and started pre flower after a week and a half the others are phots and doing good though! 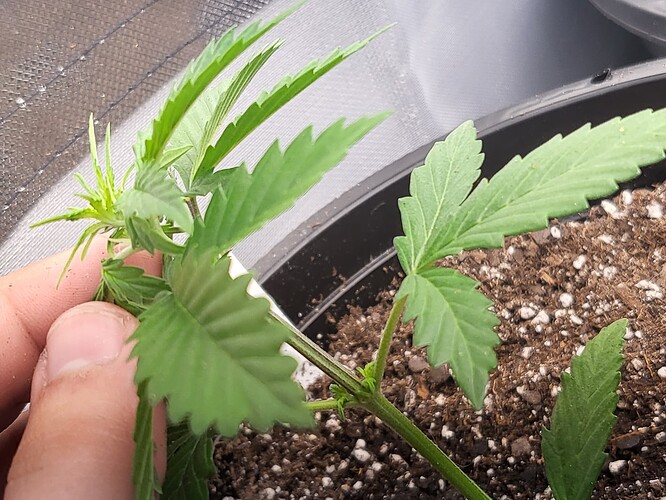 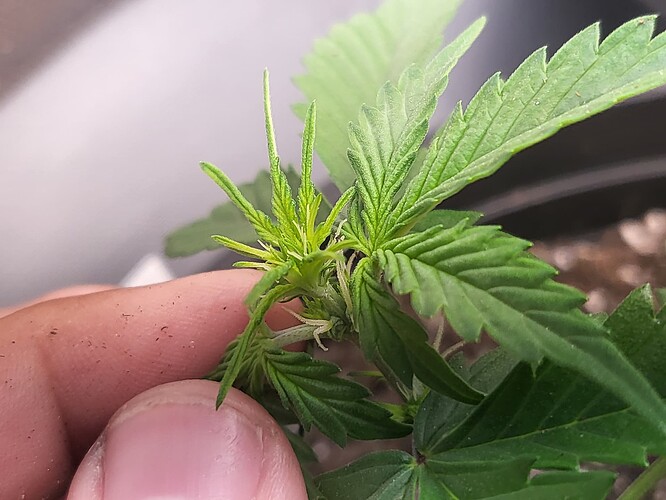 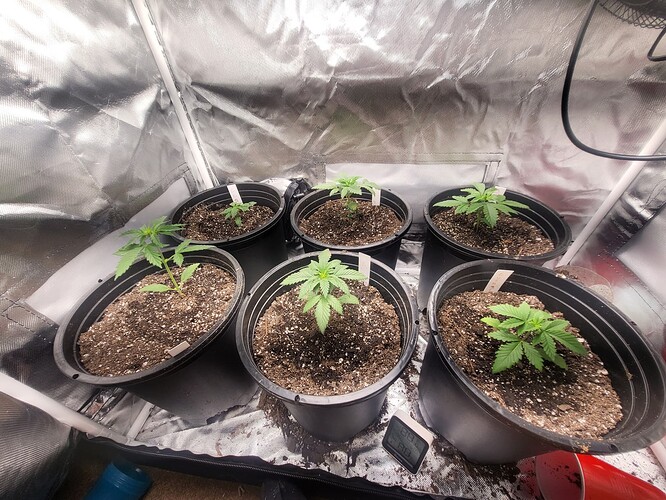 Well yanked the purple hulk auto out and replanted anither ine of its seeds directly into the 2 gallon so hopefully it wont start preflower after a week this time. But all are doing good in their new homes 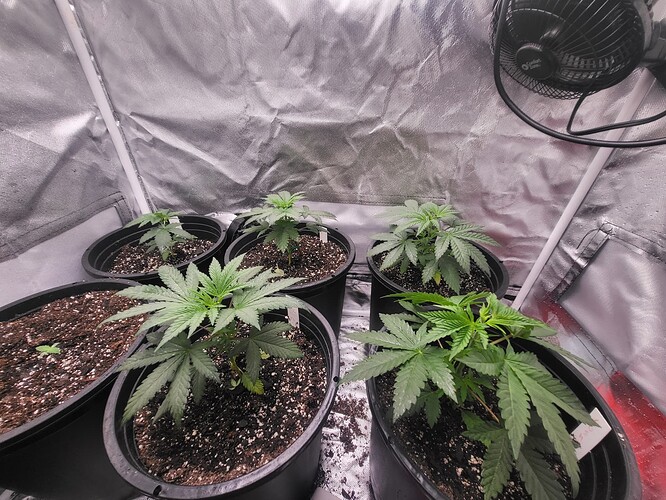 Damn! That one was gonna be your best smoke yet!