Heyyyyy guys! Another auto run alongside my photoperiods, bit of a auto showdown 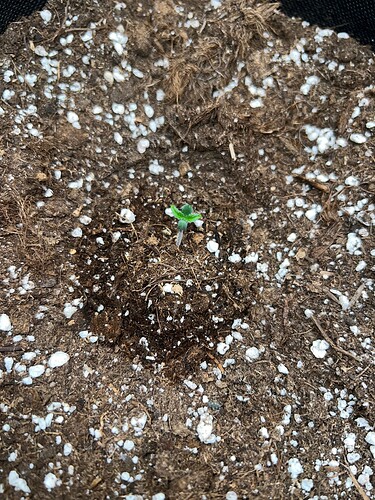 And we also have Anesia Pineapple Runtz just opening her eyes 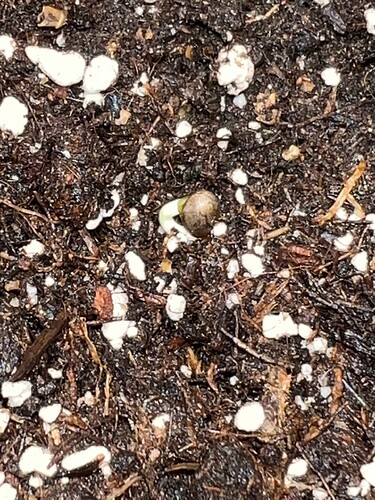 Off to the races!

So, the pineapple runtz is not having good start, two seeds attempted to germinate, first one didn’t even crack, second one, she cracked, and is almost come out the shell but the taproot hasn’t anchored and is like not even a CM long, and curled up towards the shell, I attempted (extremely carefully) to straighten the tap root out, and make a very small hole and “plug” it in, is it even worth the time? Or should I just f*ck it off?

kind of really annoyed with Anesia now as I’ve never had two seeds fail in a row like this before and it’s really getting to me quite a bit and putting a huge downer with the whole grow. What you see in the picture, is how big that runtz seed is, it’s not even in the soil it’s just come out the soil and rested on it, except the shell is now almost off

I would carefully bury her about 1/4".

I did a fastbuds gorilla cookies auto.
My first grow . Got big. Got 7zips from her.

Thanks bro I’ll try that

Yep mine came out really good .
No complaints on it at all .
You will like it .

So, 2X pineapple runtz seeds failed to germinate, so I got f*@ked off with em and replaced it with a gorilla zkittlez by FastBuds, so it’s actually now gorilla cookies and gorilla zkittlez 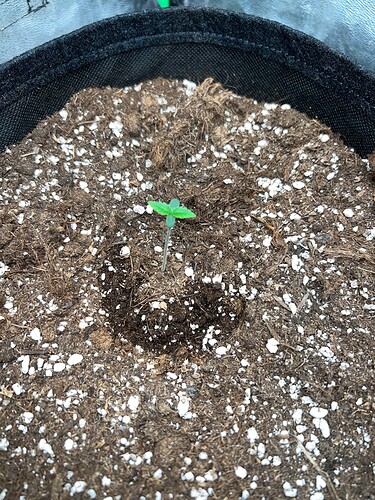 Gorilla Skittlez should be ready to go in soil later today

@Fieldofdreams glad to have ya here growmie hope you and yours had a good Xmas and new year!

@Auto11 niceee thanks growmie! What you got going now?

@Se7en i have a WW photo going now .
Going to finish this up then setup the rdwc system and do purple kush autoflowers. 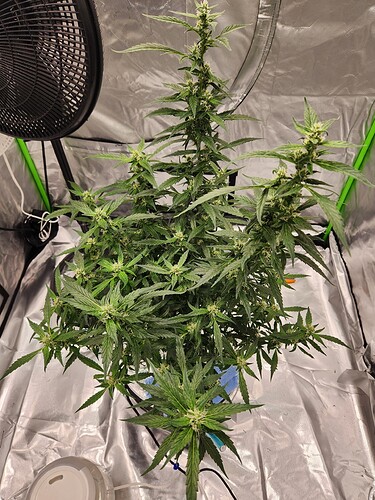 I attempted (extremely carefully) to straighten the tap root out, and make a very small hole and “plug” it in, is it even worth the time?

The tap root isn’t supposed to be straight, it will naturally curl and you should use this in your favor. I’m aware that there’s dozens of guides here suggesting we should place germinated seeds tap root down and husk up, but this leads to sprouting failures and sprouts with husks still attached. I’ve had the most success placing husk down tap up when tap root is just emerging and very short like in image below.

that’s probably why lately have had so many failed sprouts

and I have so little patience with the little things, like I think I see failure, I get rid, immediately and start over

@Se7en nice . I have a 4x4 and HLG blackbird light and will be running a water chiller also . 4 bucket system. Rdwc will be here tomorrow. Ill be following along here .

Yup. Make sure you aren’t handling them without using steril glove or tweezers also.

@dbrn32 Thanks bro will do

also, this has never happened to me before, but before lights went out this gorilla cookies was like this 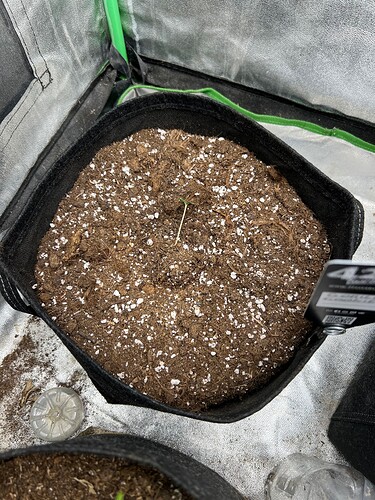 She was still slightly in the dirt like she wasn’t loose, so I stood her back up and put some more soil around and moistened it with spray bottle like this reckon she be okay? Or should I scrap start again 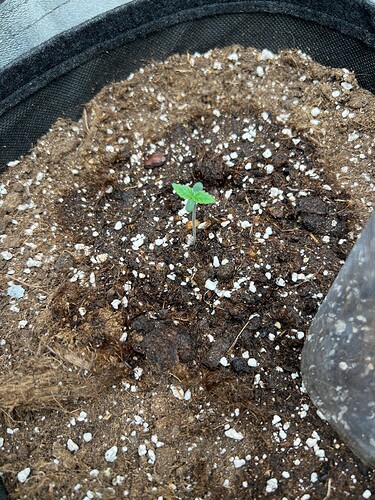