It’s from a mix pack of strains from Buddha seeds. Some were experimental strains, others exotic supposedly but none marked.

Some of the harvest and the remaining finishing, got huge colas this time. Will cut into big buds. 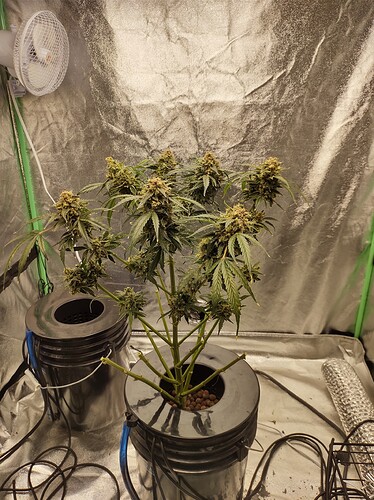 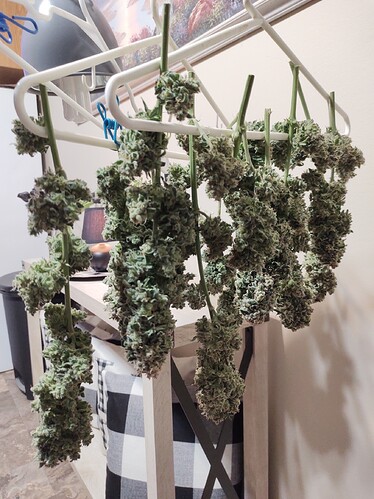 So I’ve been busy drying and curing my last gal. You’ve probably noticed I don’t have another girl in a bucket. That’s because of upcoming vacation plans. More on that in next post. Wife went to emergency room and a week later after an MRI she was admitted as she has L1 and L2 protruding. And after several days they released her just in time for our 27th anniversary. But it sucks as she’s still hurting and not too mobile.

Really sorry for your wife… If you have some strain with a lot of CBD, that might help her with the pain… I know it works for me…

And Happy Anniversary to you both!

Any strains is find in Washington state on vacation… I can locate through Leafly which store to buy. Actually wall strain ideas welcome. I have Acapulco gold on the short list so far. I heard about Sitka hash company that has hash rivalling that found in Amsterdam. Am gonna try some pre rolls of hash.

Well it’s been going on three weeks now with the Mrs still on the mend. Sorry I’ve been absent peeps. Vacation starts this weekend. Going through Spokane valley and Germiston, OR if anybody I know lives that way… I’ll be sampling the northwest US weed, some vapes like live resin, flower and hash. Specifically red Lebanese hash I haven’t had that in 40 years. In terms of flower I’m going to try Acapulco Gold, along with an assortment of strains - emphasis on strong strains. Trying to find one that will make me hungry! Leafly reviews sound great on just about everything, but I’m targeting select indica and other “daytime” strains so I don’t get stuck in hotel baked on tv - at least not until nighttime. Strain suggestions welcome.

Welcome back Neo!
You’ve probably already tried them but I find Blueberry and Blue Dream help me eat when I’m not feeling up to it

Welcome back growmies! I returned from vacation, smoking a joint of “widow poison” White widow crossed with Durban poison as I post this… I have 2 seeds popped: a feminized critical purple Kush. I won’t be flipping her until at least six weeks😏 and a little slow gal, taking her sweet time… cross of GDP and Gumberry should be amazing. The critical purple Kush shot out a tail in under 24 hrs and within a day she’s coming out the bottom of the rooter. 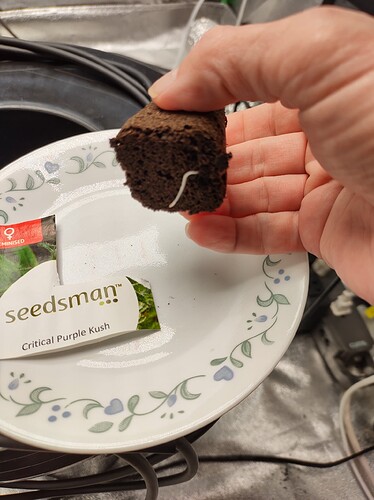 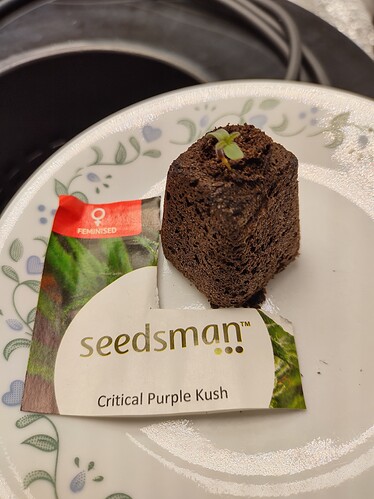 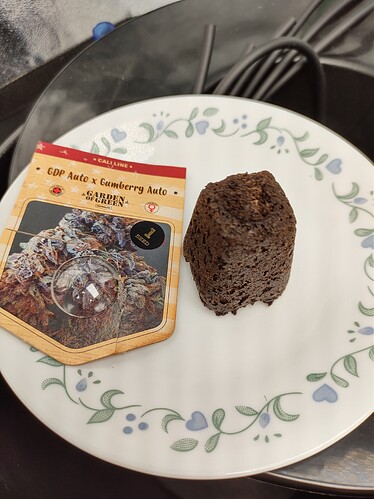 Okay I wasn’t gonna but I’ll throw some vacation pics in here. 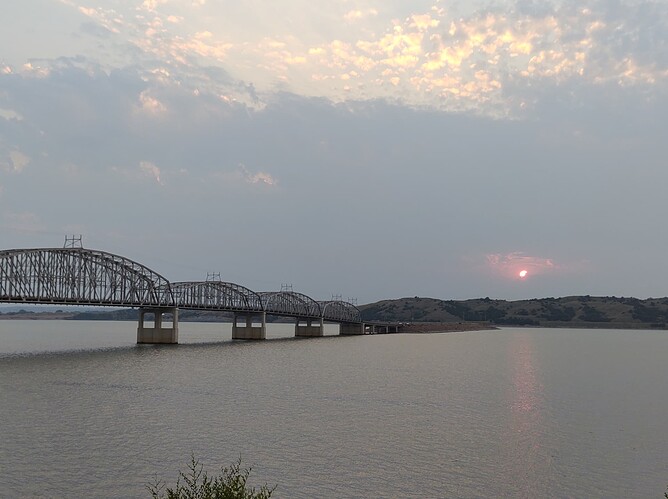 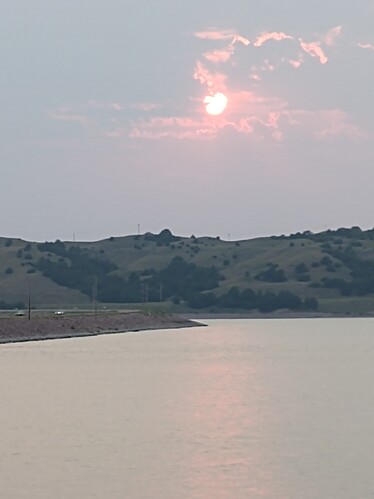 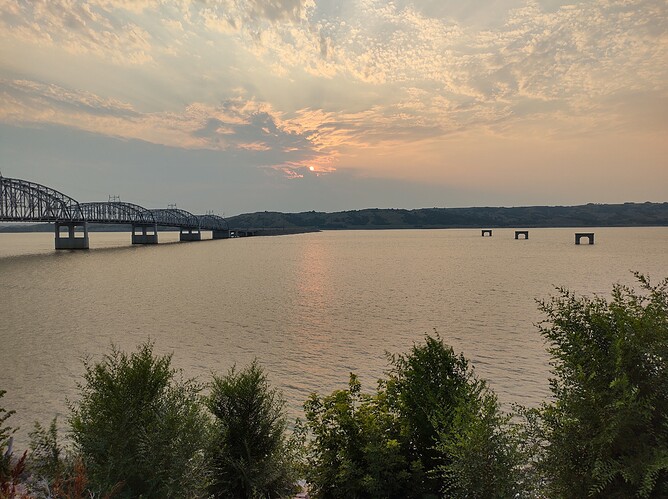 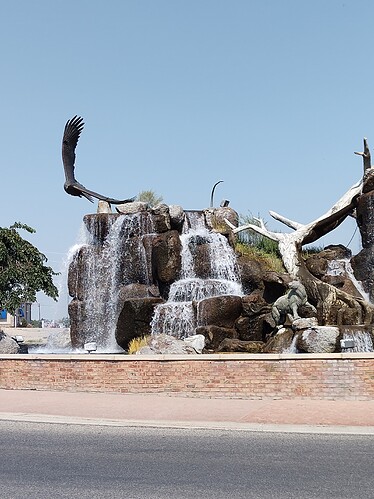 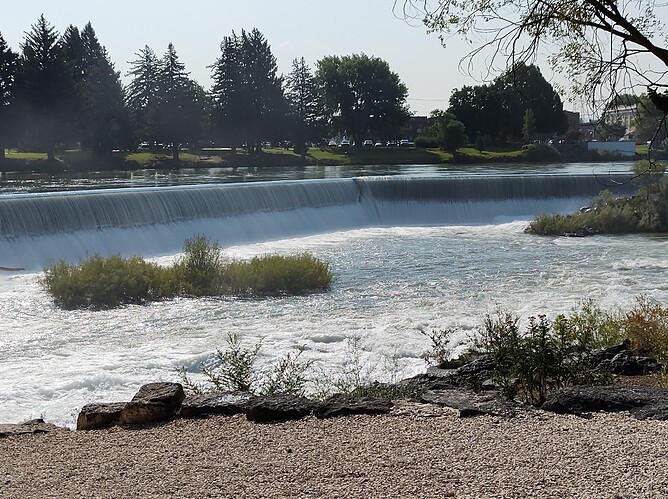 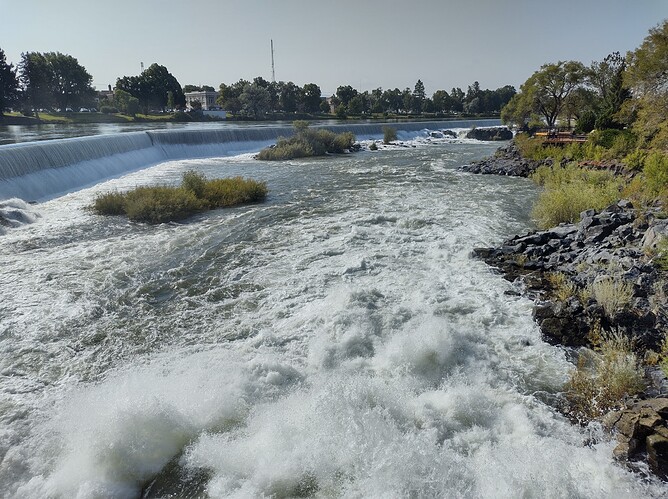 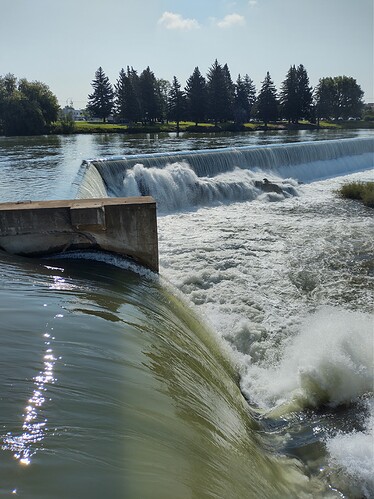 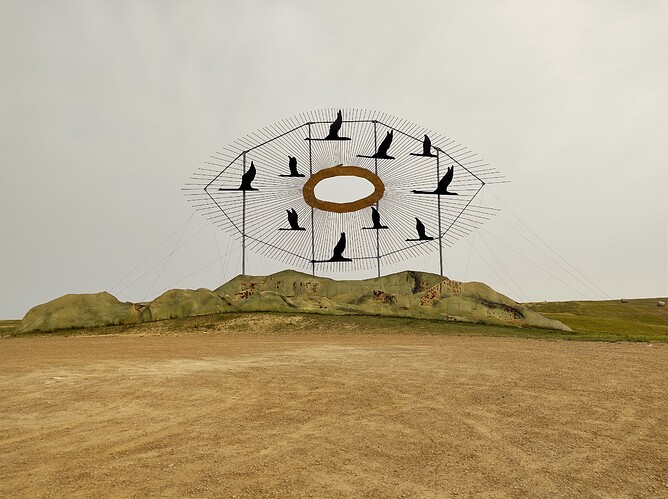 Welcome back! And how keen are your babies to get a start on life? Awesome!
That GDP x Gumberry sure sounds yummy

Well the critical purple Kush is dropping more roots now and the second GDP/Gumberry lost her helmet but hasn’t opened her coydlns yet and no root but she’s still green! 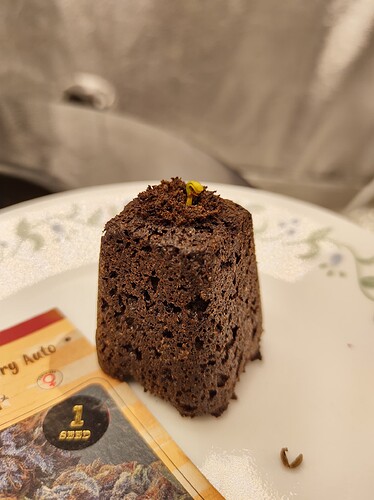 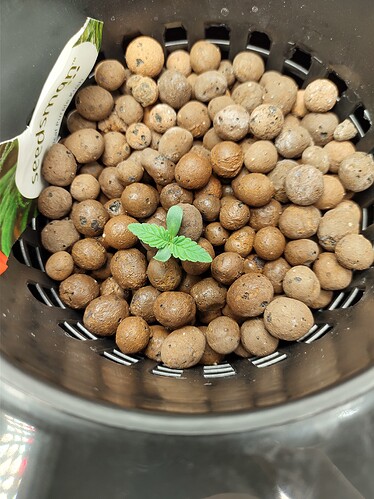 her root got dry and died I surmise, my bad. I dropped a northern lights the other day. Should pop by tonight. In the meantime here’s the critical purple Kush and her roots. 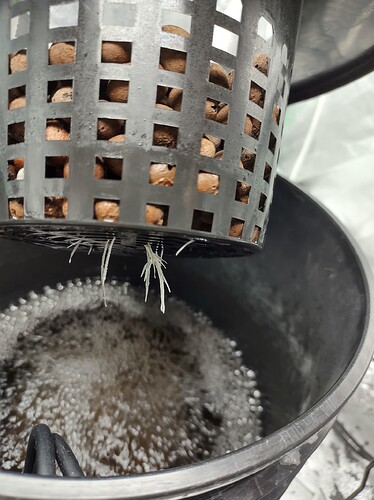 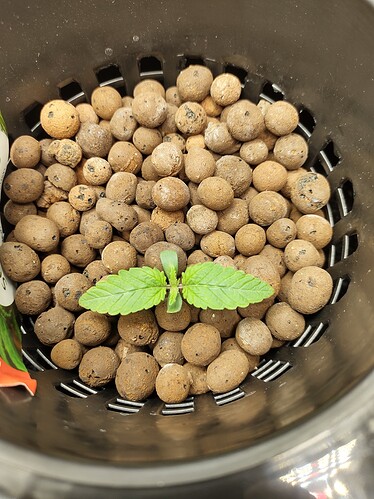 Another day, critical purple Kush fed well two today. A northern lights popped and is in a rooter now. Still waiting on a lemon to crack. I’ve decided to fill’er up time lost on vacation puts me under the hammer. 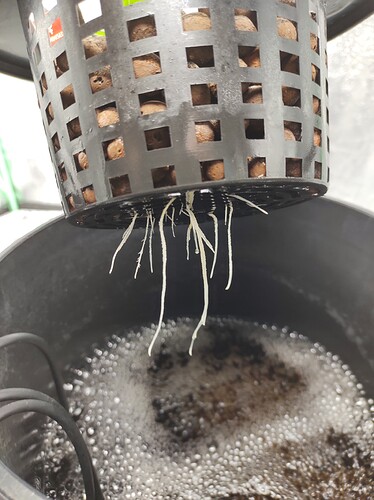 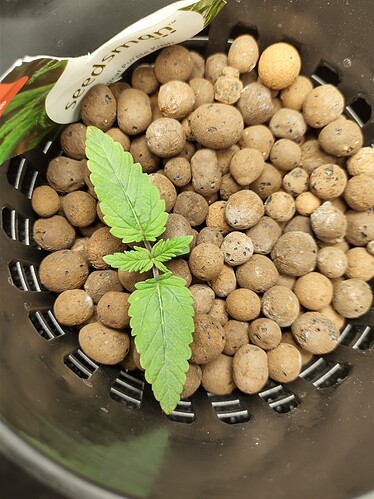 @kaptain3d I never mentioned that I’m a charter member of the easily amused club.

So am I my friend!

Reading up on my one photo y’all this run - Critical Purple Kush is not too dissimilar to the Critical plant except for the fact that it is a little but taller and has a longer inter-nodal length. It was bred by crossing Blueberry, Critical and Peyote Purple and is 80% indica.
Sounds good to me was also good to note - The branches of this strain are rather spindly and it is strongly recommended to tie/train them in order to stop the large, spongy, purple buds from snapping them.
So LST like I planned I was watching a podcast YouTube and they were talking about LST increasing yields by up to 40%! 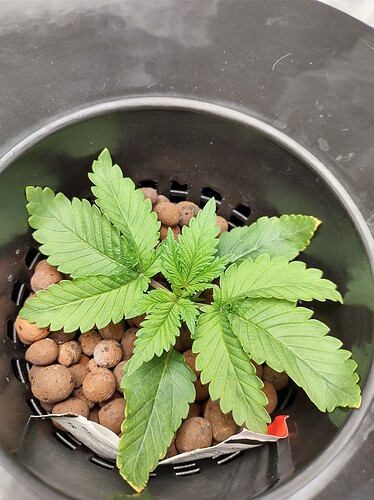 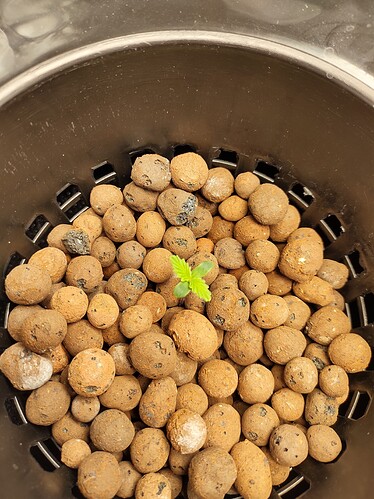 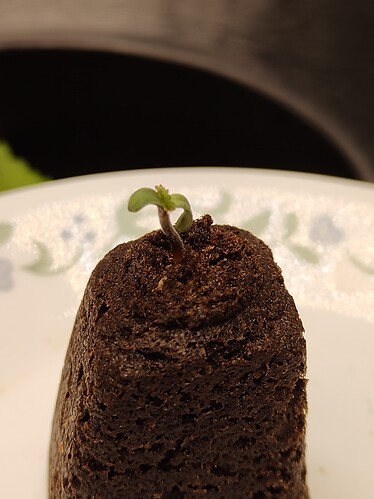