Now kaptain3d-
I know you didn’t mean any harm or disrespect towards turbo. What you may not always think of is that people interpret texts differently. Add to that you dont know turbo very well. So you got a response.
Can’t we all get along? Everybody just take a few takes, remember that we are all here because we like to grow and use this wonderful plant. Why can’t we be friends- War couldn’t have said it better. Peace…

I know that one. It was used in the movie dazed and confused. But before that, listened to it on a 45. If I remember correctly it had Kung Fu fighting on the flip side. Kind of a weird combination. 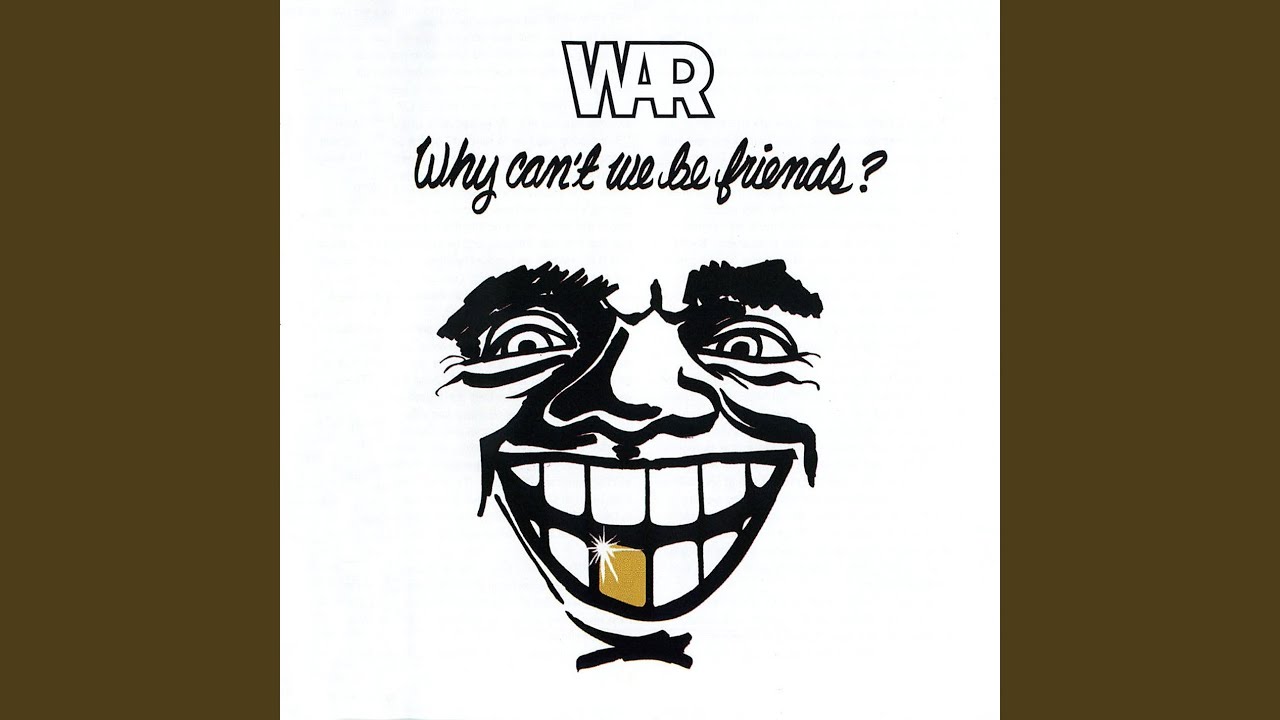 Turbo-
War did the original version and I haven’t seen that movie so I am not sure which version they used. Now “Kung fu fighting” was a song done by Carl Douglas.
“Everybody was Kung fu fighting,
Those kicks were fast as lightning,
In fact it was a little bit frightening,
Cause the fought with expert
timing…” thats the one I remember. Its scary that I can remember those lyrics from 46 years ago but can’t remember what happened 5 minutes ago, lol. It would be kinda neat to ask some kids what a 45 is. You would probably hear some funny answers. Gotta get in my turbo and drive. I might be getting a different car soon. I need to stay away from the sports cars. I have a hard time not taking advantage of that. Me and a BMW M4 were playing around last Monday. My little Mazdaspeed 3 holds it own, but is down on power next to the Beemer. Its still respectible: 263hp, 273lbs torque. Oh, I have to ask you if you have ever seen the website “Monster Miatas.” I just drool. You send them your Miata and a chunk of cash, and they’ll shove an LS1 or any other corvette motor into it. Holy shit batman. Those cars eat Porsche’s for breakfast. And the car doesn’t lose its balance- 51% in front, and 49% in rear. There’s also Flying Miata’s. They do V8 conversions, but also turbos on the original motor as well. This is exactly why I dont need something like that. Actually I think I am gonna go with a Jeep. I will let ya know. Later, peace…

Good afternoon everybody!
Boy, a lot going on here. It should get better soon though. Time for our song of the day!!! I think I know who will get this. Good luck yall!!!
“When you fall in love again boy,
Take a tip from me, oh yeah,
If you dont like the peach,
Than walk on by the tree…”

Hmm I dont know that one-- but I just stopped by to say hello Patchy!! Hope all is good for u and happy new year!!!

Heres one for you Patchy!!!
“I got a freaky old lady
name a Cocaine Katy
Who embroiders on my jeans. . .”
@MrPeat sent me a link to that song and its now stuck in my head!! Lol Ive been singing it for 2 days!!
Anyway, I just wanted to say hi! Take care Patch mi hombre!

You got me again, don’t think I know it. To be honest @Tenga song sounded familiar. I looked it up. I knew I knew it just couldn’t quite figure it out. I got my name years ago when working at a dealership. One of my coworkers found an ad for Porsche. Don’t see my name much but it was a baby with a bracelet with turbonelson on it, for its name. I guess saying you’ll name your child after our cars. I thought it was pretty cool and have used it ever since.

cover of the rolling stones dr hook and medicine show 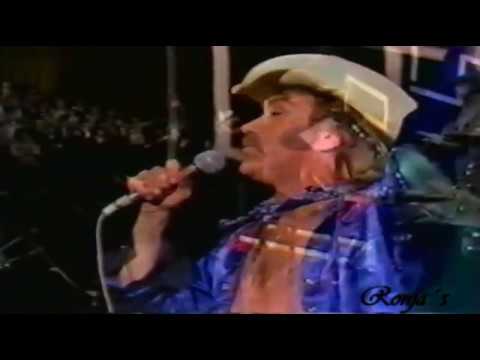 Cover of the rolling stone! Good song. I am not sure who did it, I am thinking Grand Funk or Dr. Hook and the medicine show. I didn’t even look at T’s answer! Duh. Today’s song was “Chokin’ Kind” by Joss Stone. I have another song for yall tomorrow!! Peace…

patch, “they” is anybody in the medical community as far as i was concerned. i lost 15 years of my life from being misdiagnosed. i told you i wished i had a good doctor. i got a kick ass nurse that called “bullshit”! i started treatment yesterday and i havent felt this good in years. i feel like ME again.

@pptrsha1, my dear, this sentence has made my Friday a lot better!

I’m super happy for you, never give up, you are worth it my friend!

i am so angry and so happy! does that make sense? no matter what happens now i know how to get there!

Makes perfect sense! It would be strange if you didn’t feel that way, imo.

This is great news Trish!

thanks! i am so excited!

I bet you are! It must be a relief

T-
I am so happy for you!! If your doctor is not doing what he is supposed to just punt their ass to the curb! That goes for anyone reading this. Your doctor is working for you. So if the job they do is unsatisfactory, they need to be replaced. If your doctor diagnosed you with a medical problem, get a second opinion. Because if they treat you even for 6 months or a year and its not getting better, there is a problem. Do some research on it yourself. It bites that we as consumers have to take an active role in our treatment. But you really have to. Otherwise the nonsense can go on a long time. Its not any patients’ fault about not catching this or that. We all grew up to trust doctors in their white lab jackets. Its a new day out there, but its a day where you can do as much research about whatever it is you have, and the best way to treat it. WebMD is a good site to gain knowledge about medical conditions and prescription medications. If you aren’t comfortable doing it find someone you trust who is. Ok, ready, break! That’s enough of that. Lord, scammers have risen to a new level. They will not stop calling day and night. My mother is wise to not let me speak to/yell at their sorry asses. It started this morning at 6:03AM this morning. I am about to have a “come apart.” They need to quit ordering my mother around and making her so nervous. I told her to tell them that if they don’t produce what they say they are I will come hunt them down. I am old and the death penalty isn’t a deterrent like it was when I was a young man, lol. Your song of the day is coming in a little over 4 hours from now. Have a great day today. Its “FRIED-AY” and you know what that means. Peace…

Ok everybody, its time for your song of the day! This one might be a little tougher, I dont know. Good luck!!
“It’s getting cold, picked up the
pace,
How are shoes make
hard noises in this place,
We pass cross-eyed people,
And ask many questions,
Like children often do…”