Add to the Floyd Cover. 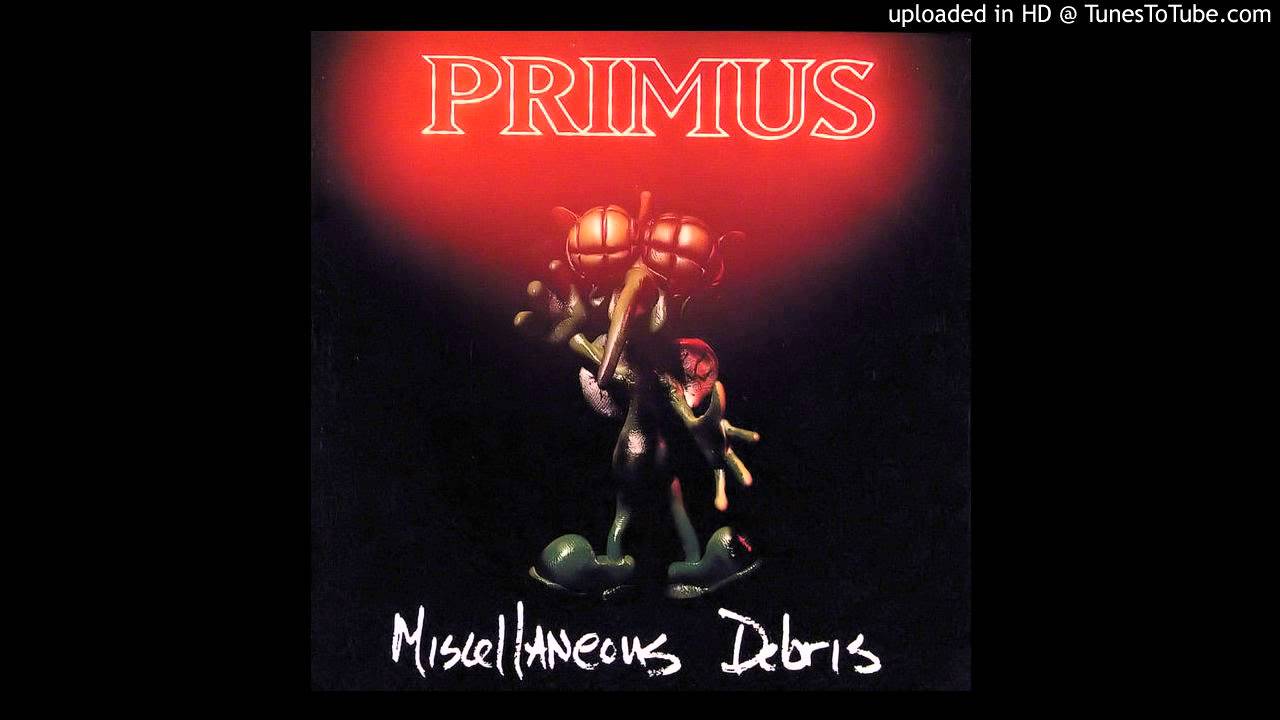 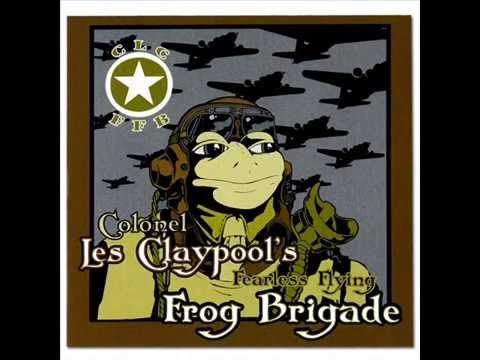 Let’s get obscure with a true master of the guitar… 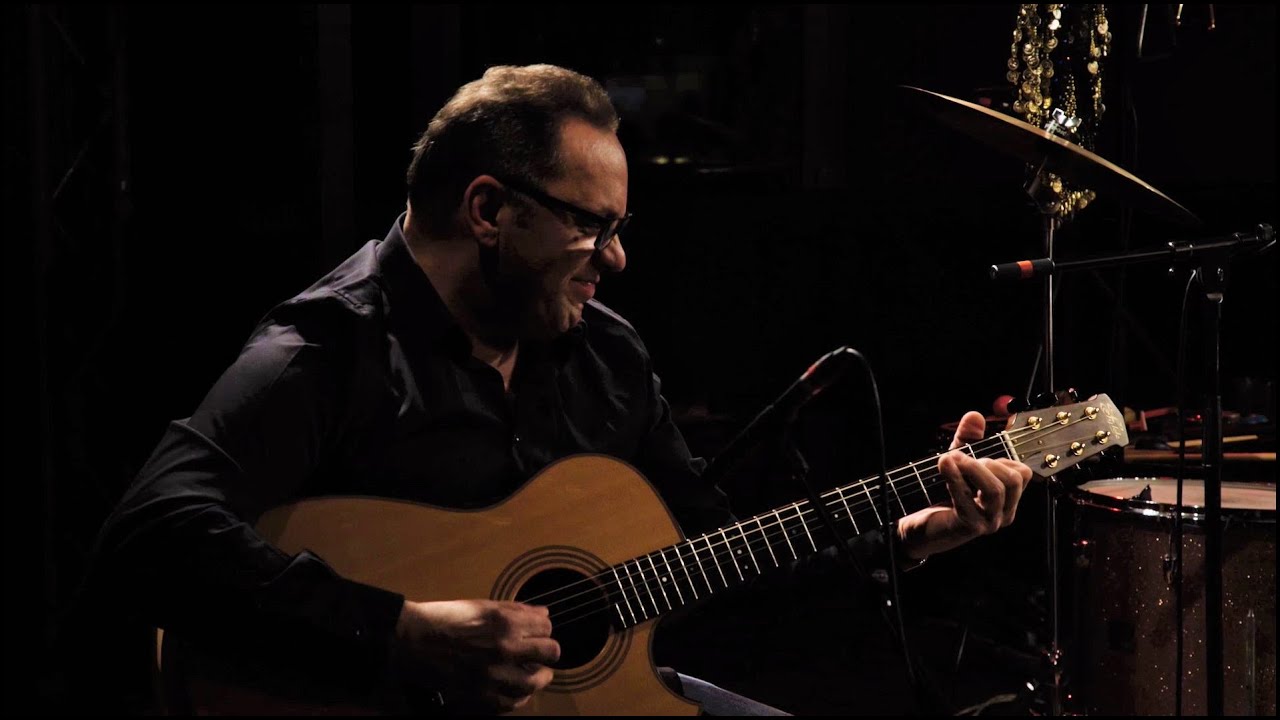 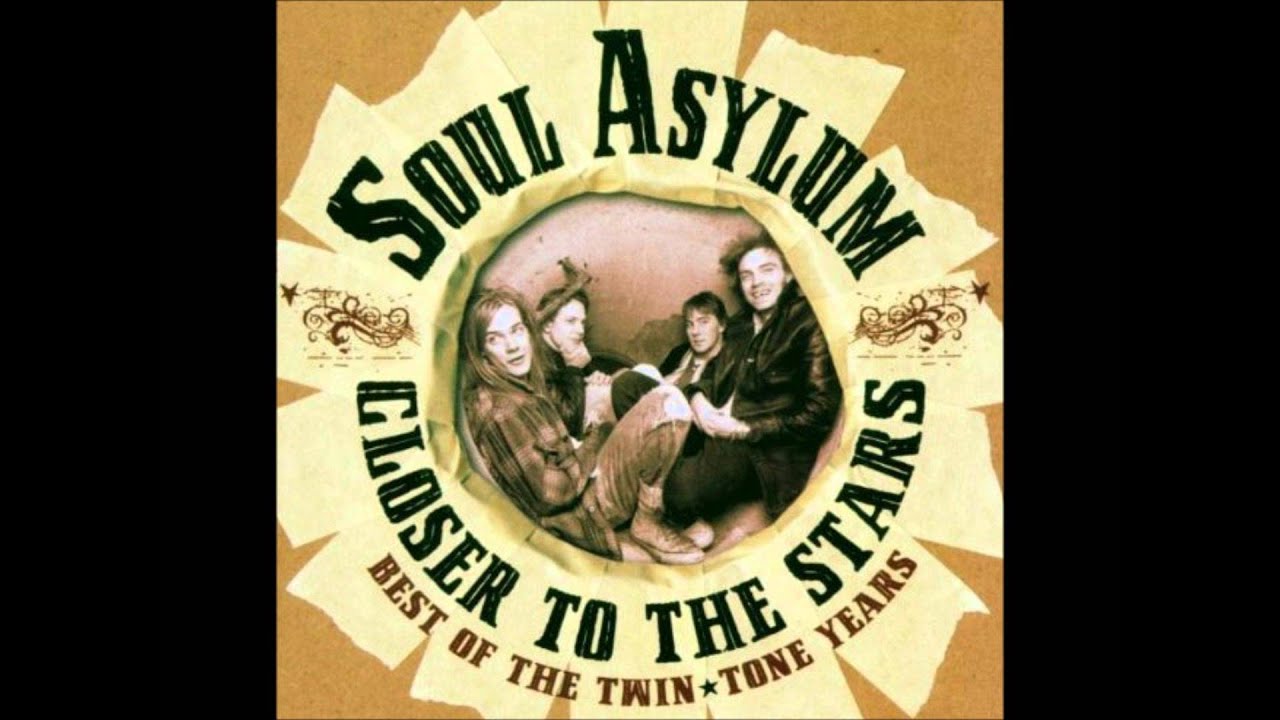 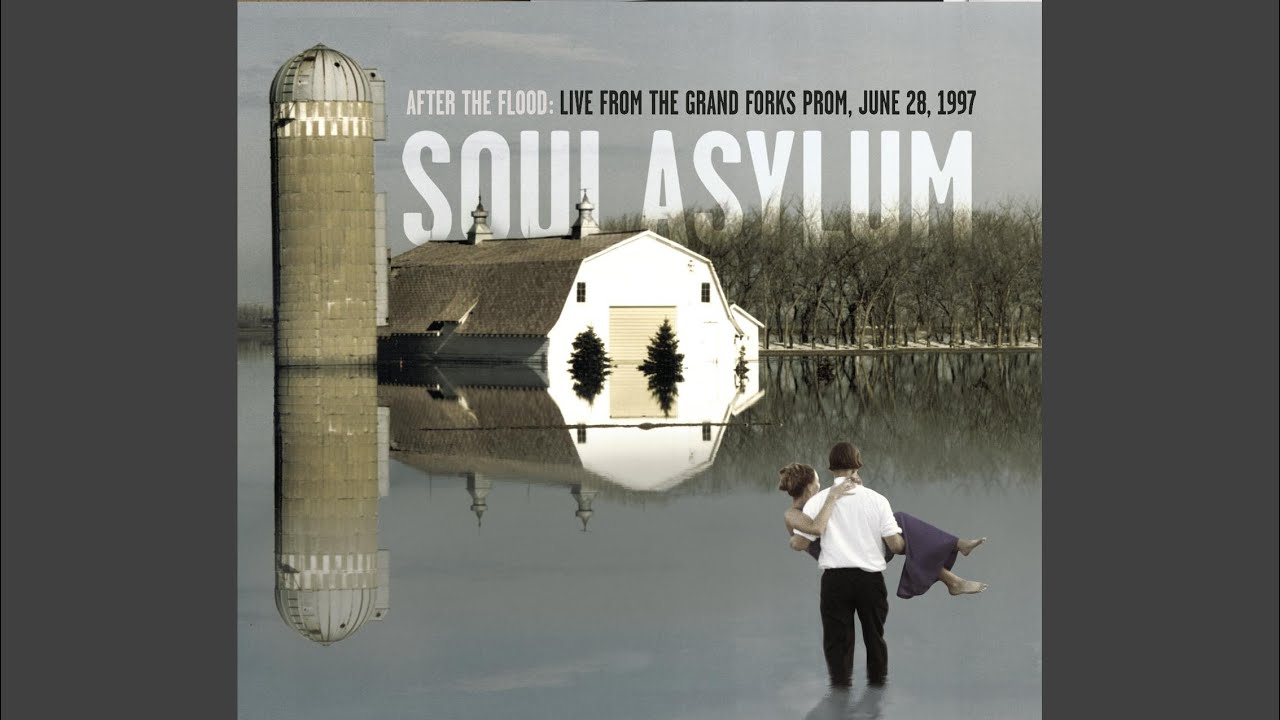 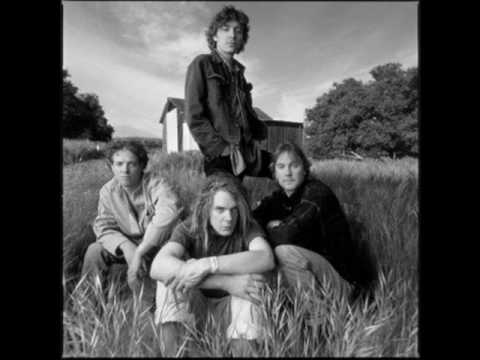 Stop the truck at the truck stop, I need something to help me crash…
Food stamps, checks and credits cards, but they only accepted cash… 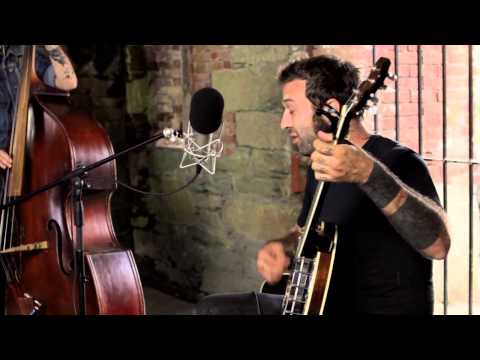 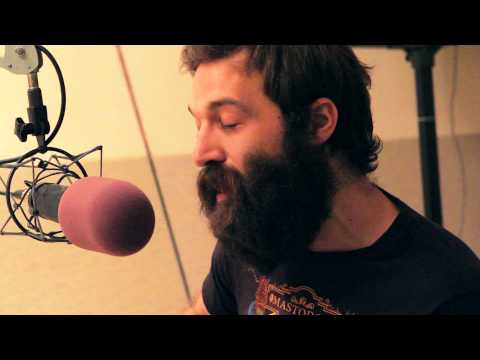 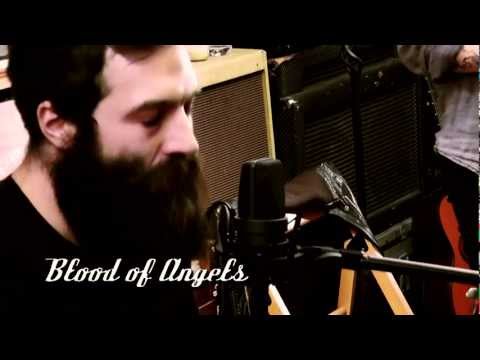 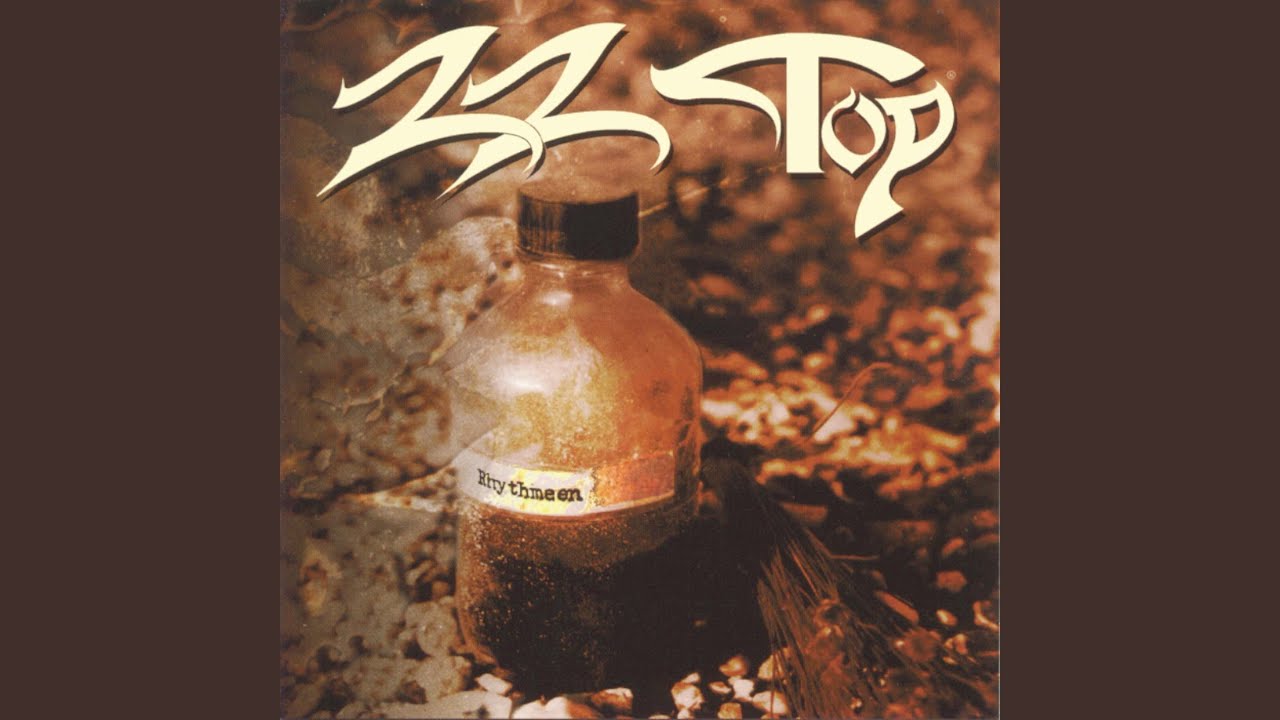 One my best homies 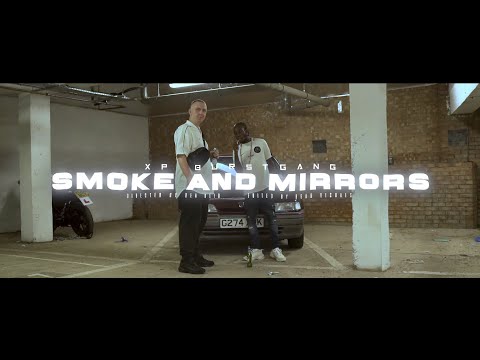 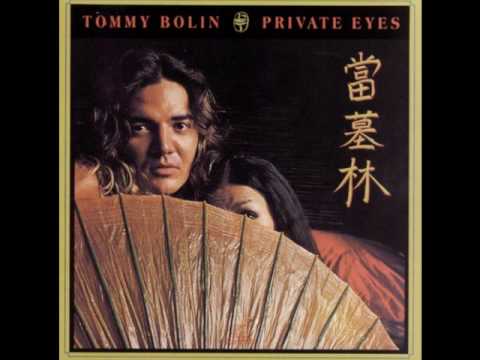 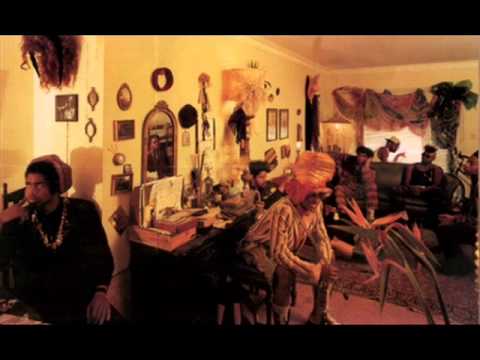 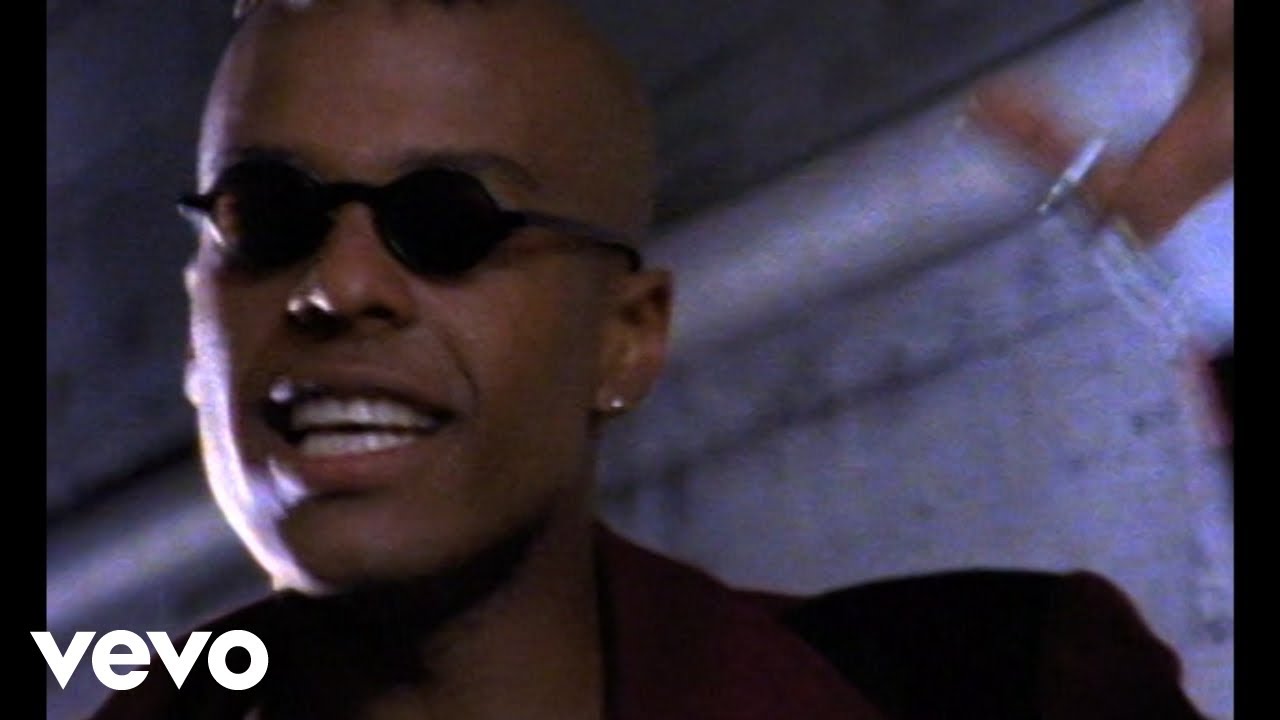 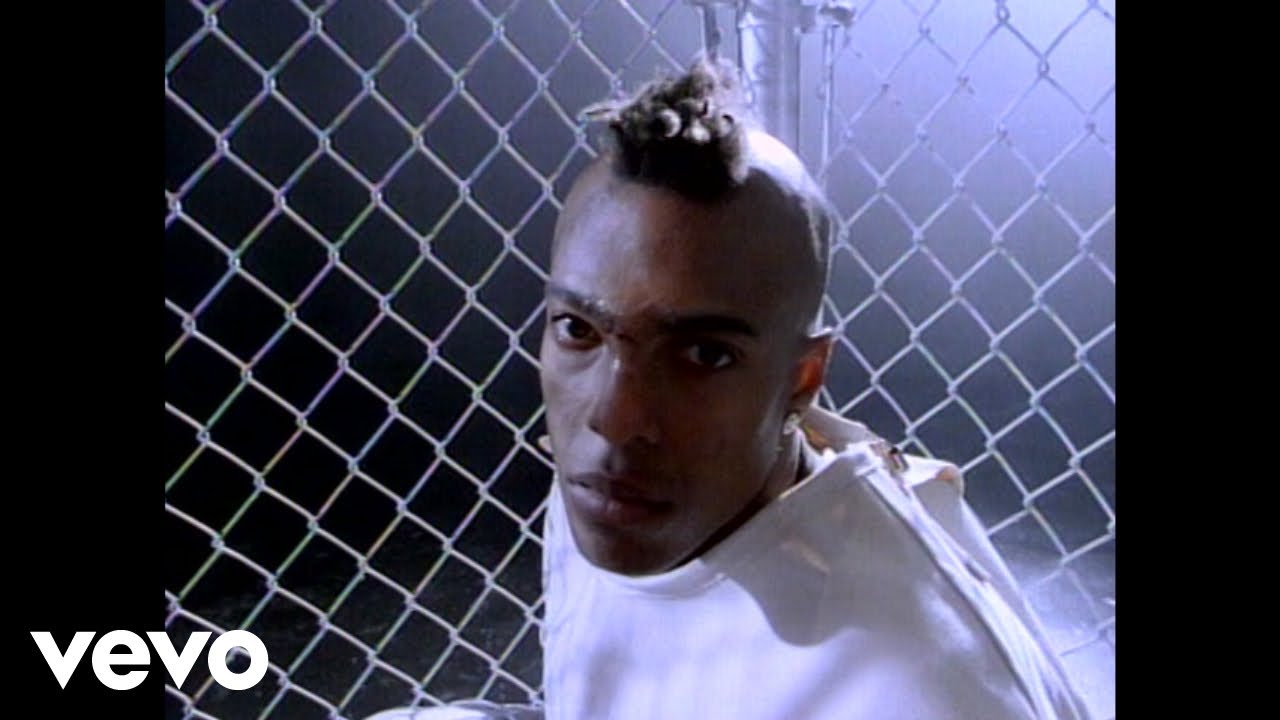 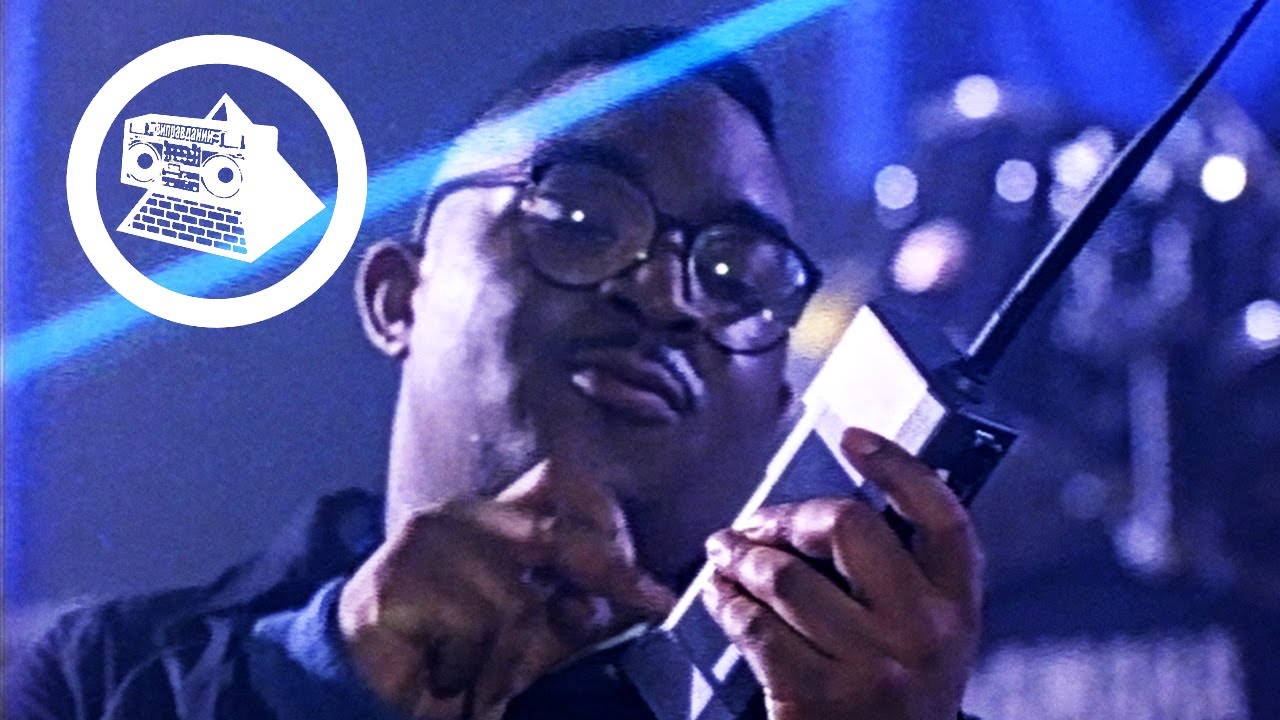 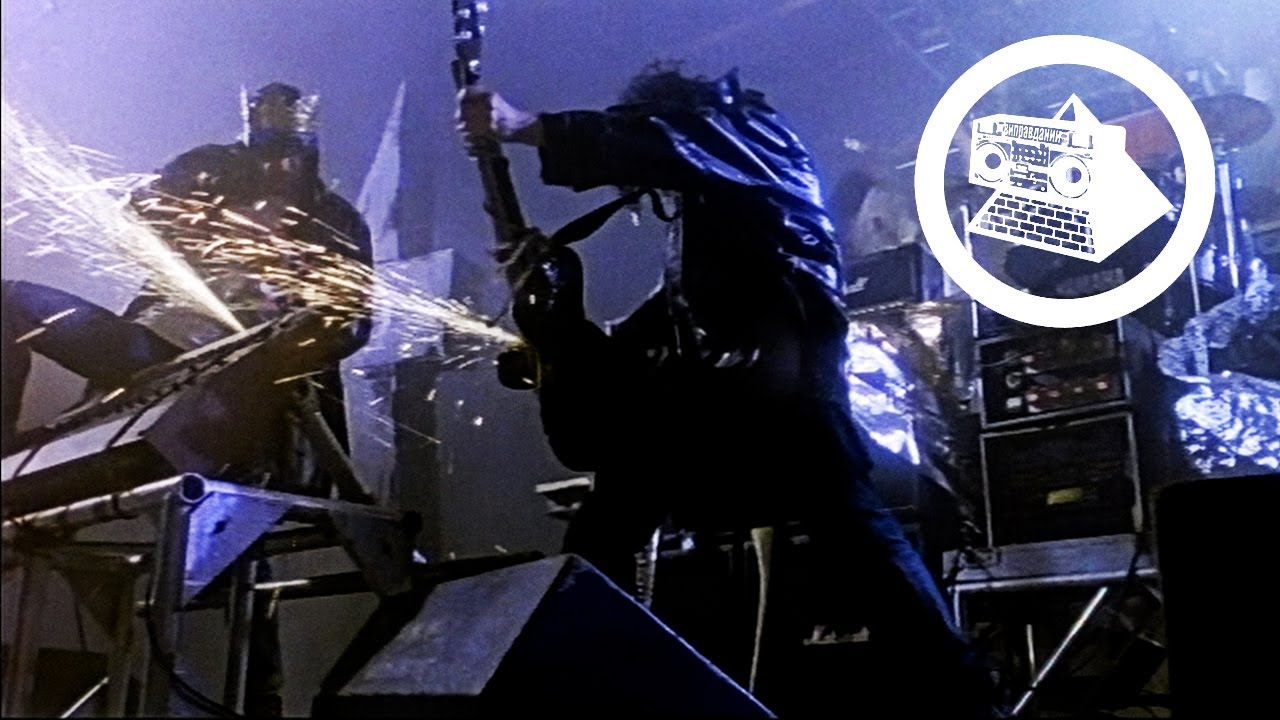 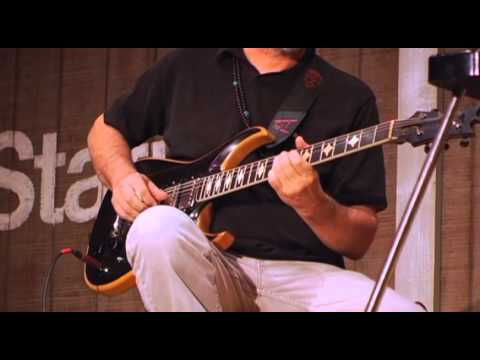 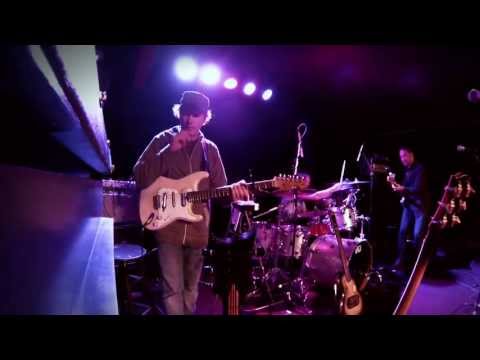 We love the Guitar…in all its variations.

Lost in the Sixties 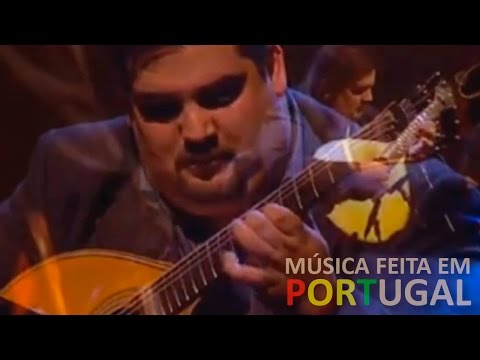 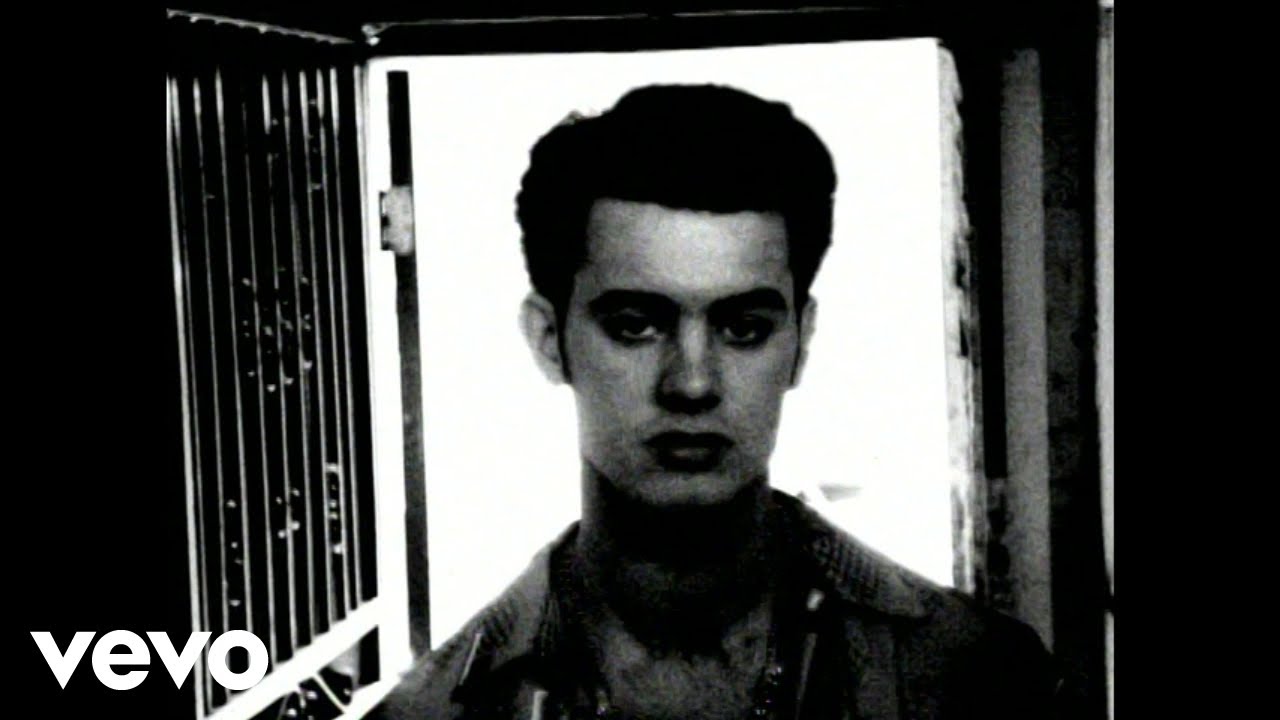 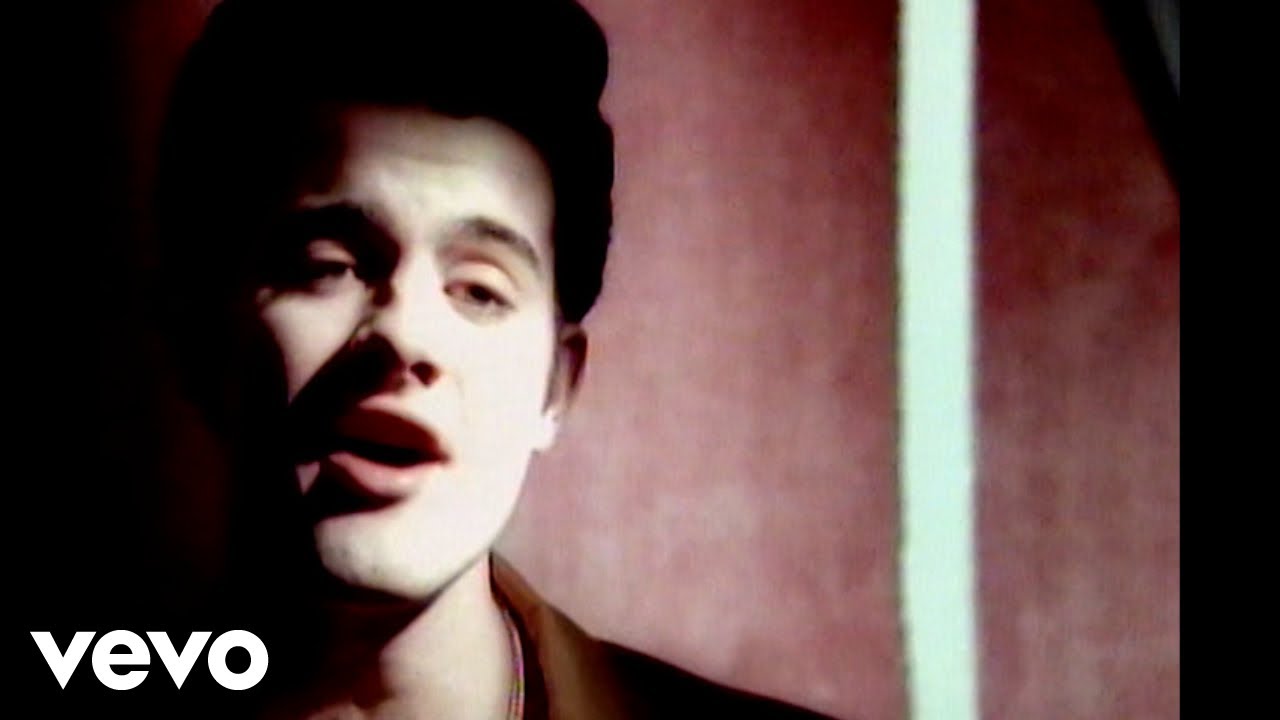 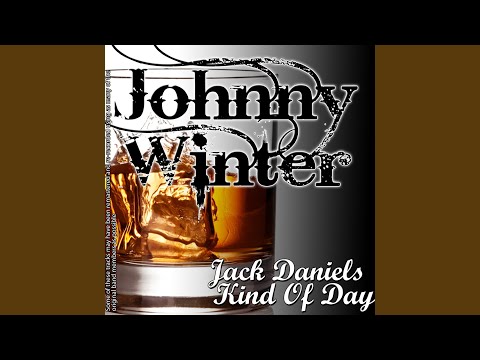 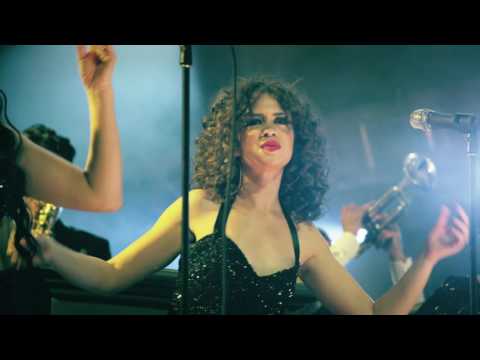 Lost in the sixties. 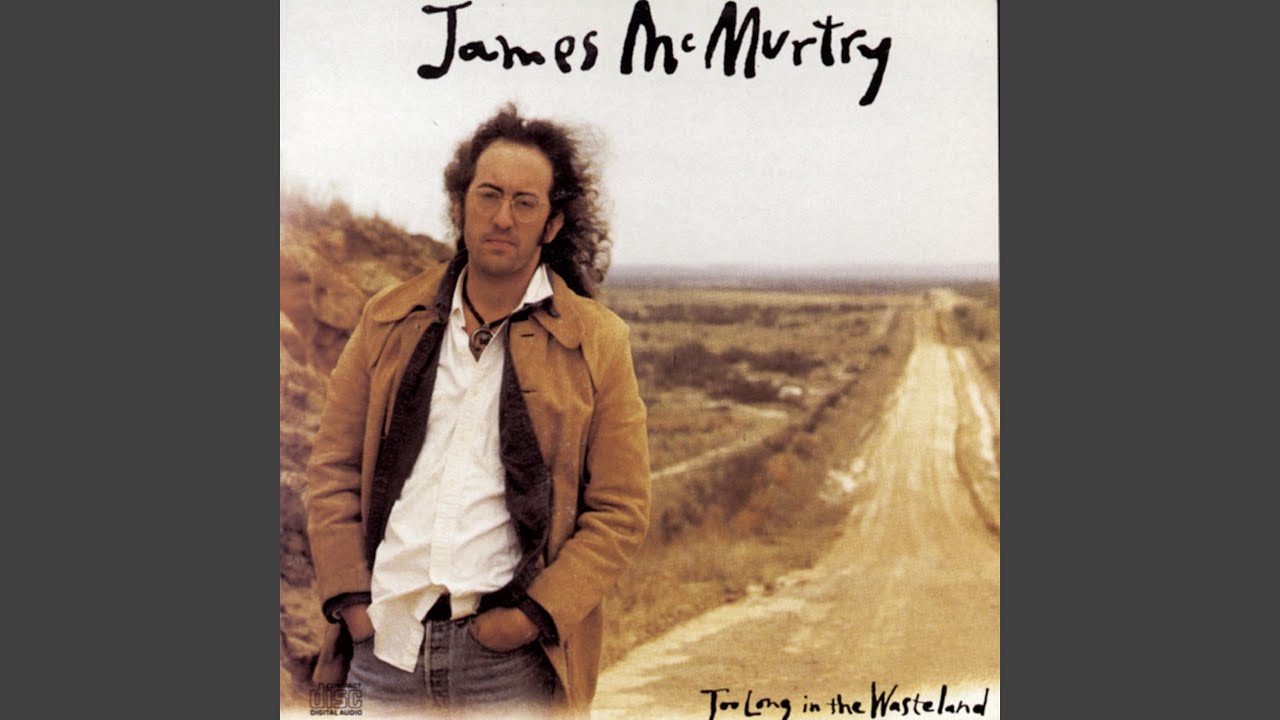 And one for fun…… 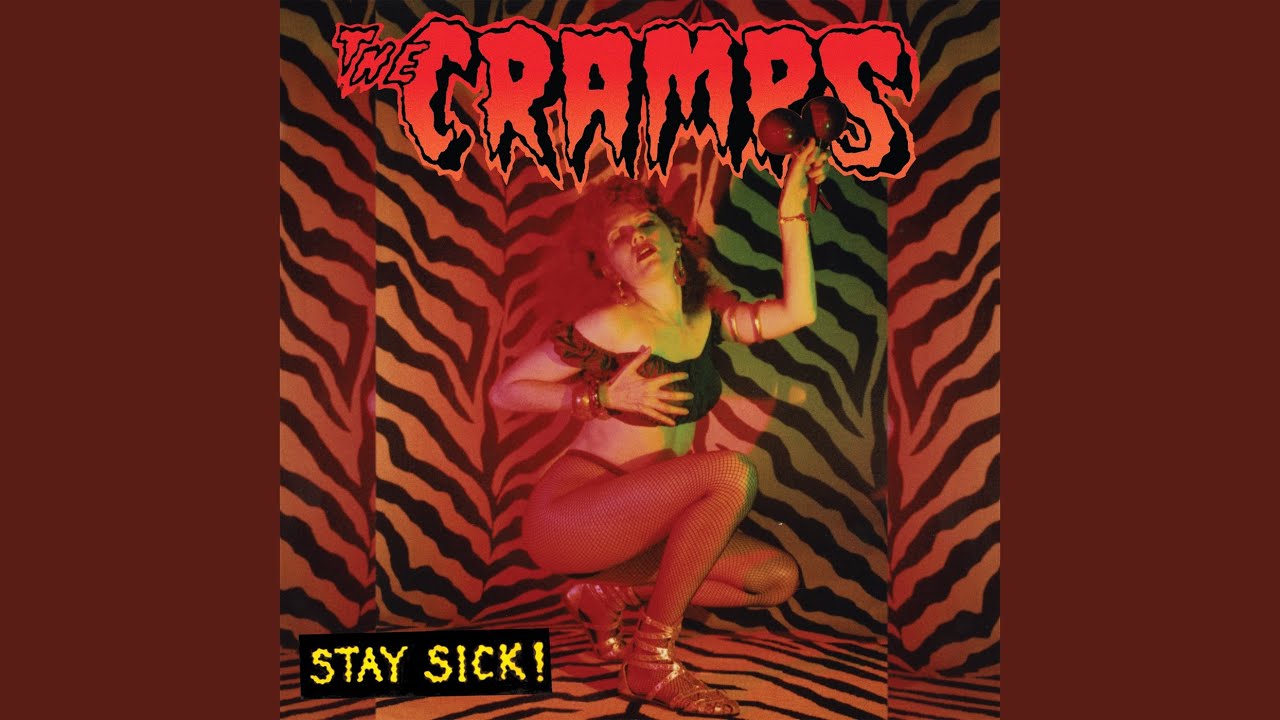 “A 40 oz to freedom is the only chance I have to feel good even though I feel bad” used to be some real sh!t for me, man. Good or bad. That’s what I was living.

Been there bro - takes a long time and a LOT of focus to climb out of that bottle. In fact, I only recently gave up daily drinking. Literally until about 6 months ago I was still drinking a 12 pack a day.
When I finally realized I was sitting on 3 or 4 pounds of good weed I should have been smoking instead it finally clicked with me. I’m not completely sober, and don’t aspire to that goal. Mine is to be more responsible in my intake. Not saying I haven’t had issues in my life because of drinking, but I refuse to allow my life to be run by alcohol.It’s just nice to be able to have a few beers and NOT stay up half the night to finish off the 12 pk just because it’s there - no other reason…
I might have 3-4 beers a couple of nights a week, not counting the one I have for dinner if I’m having red meat - gotta have a beer or two with a steak! But it sure beats the hell out of drinking a 12 pack nightly.
Wasn’t horrible when I could drink Budweiser or something cheap. When those started tasting nasty and I switched to Corona the expense went WAY up!
Now I’m sticking to natural highs - weed, just ordered a mushroom kit for some Golden Teachers. And the Lord…LOL! No…I’m atheist and happy with that. It’s the main reason AA didn’t work for me. They insist you give up to a “higher power” and I just don’t think that exists. For those that do if it works for you GREAT! It just doesn’t work for me. Never has.
I control me and no one else. Didn’t need help getting in that bottle and wasn’t asking for help to get out.
Those were all MY decisions. i didn’t need a scapegoat to shield me from my shortcomings. I’m not perfect and don’t claim to be. But I made it and ultimately that’s what’s important.

Doesn’t mean songs about drinking aren’t cool! LOL!
And I certainly don’t run from alcohol or those who drink.
I just remember that I AM STRONGER than IT is.

If you don’t say “Glam” it’s just ROCK!
And I’d put Ronson’s guitar work on this up against just about anything from that same time. 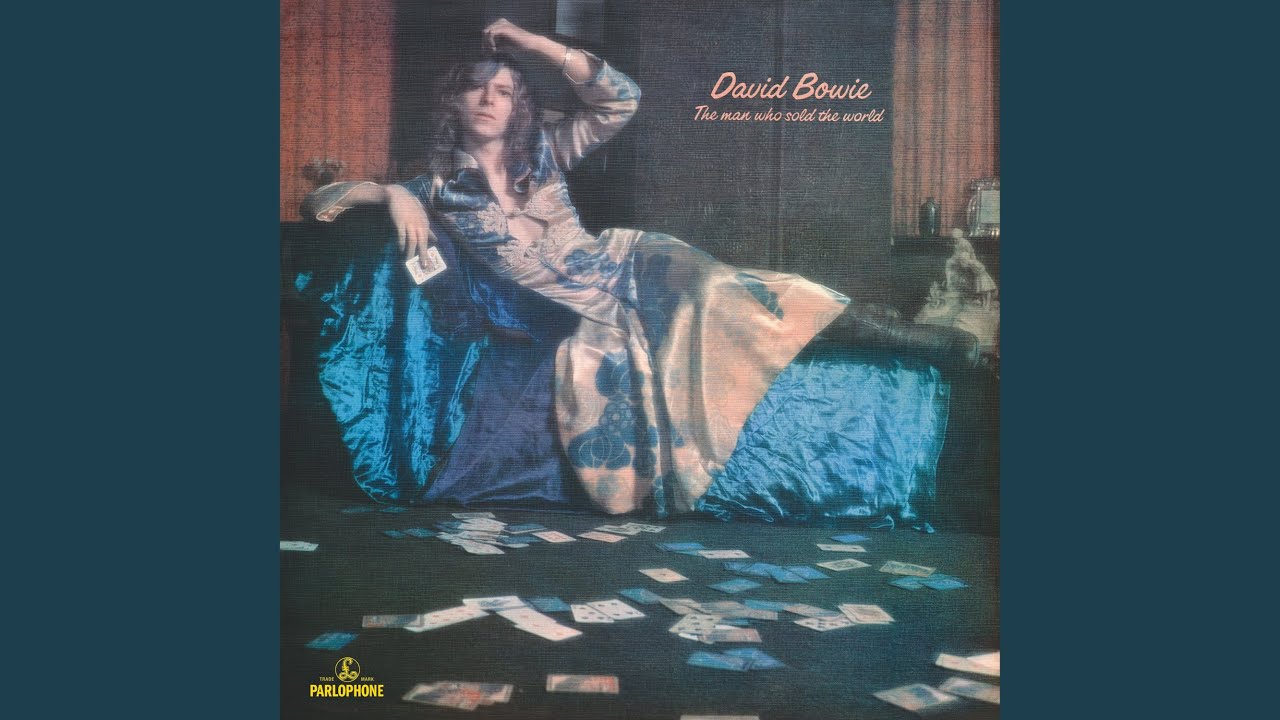 And well, just because we needed some Ziggy in here! 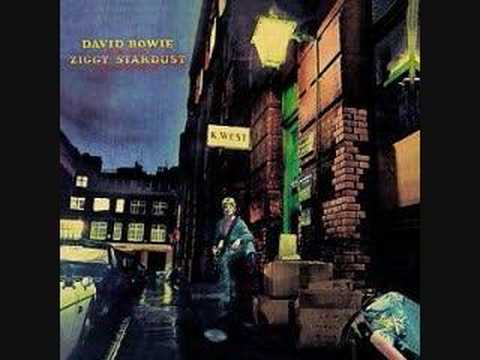 My brother, I spent about two decades drunk and on cocaine. I could not stop. The doctor told me I was going to die if I didn’t stop. I still did not stop. 22 years. Then one day I decided to start REALLY trying, and it took some time. It took Alcoholics Anonymous and the love and support of my family. But I made it. About 7 years now I put down alcohol, cocaine and cigarettes. The same day. It was the hardest thing I have ever done in my life. The alcohol, anyway. Come to find out I do not desire hard drugs or cigarettes unless I have been drinking. So the lynchpin to my success was just quitting alcohol. Which sounds easy, I guess but I was physically dependent upon it and my entire life revolved around obtaining and consuming alcohol. But I did it.
Now life is good. And now. I realize how sick I truly was. I didn’t even know how sick I was. Until I was able to look back with a (somewhat) lucid mind. It’s wild, bro.