I purchased AK-47 autoflowerring. I germinated them by the instructions using room temperature water. After 3 days they had a stem sticking out about 3/8". I took them out of the water and put them in my trecaan system. No growth after that. Here’s where I’m at. pH is high 5s to low 6s. Temperature is 74.3. My tds is 388. I went by the nut instructions I put 1/2 tsp of the beginner in. My reservoir is 1 gallon. I haven’t gotten an EC meter yet. In the same system I also have herbs – basil, oregano, etc. They seem to be doing fine but nothing is happening with the AK. What do I need to do? All help will be appreciated as this is my first attempt at growing.

I know this sounds obvious but it’s not a stem but a tap root. You’re planting that pointing downwards correct? The hole only needs to be as deep as a pencil eraser. You should be starting with moist soil.

I see it’s an indoor hydroponic system but I’m unclear on the mechanism that holds the seedling - peat root cubes, rockwool, …? Need more info there.

How are you measuring this? In hydroponics, accuracy matters. It’s one of the few times you’ll see me make a fuss over the right pH range.

They seem to be doing fine but nothing is happening with the AK.

Got a pic? Hard to say without seeing what you see.

Seeds are in lukandafi grow sponges - sphagnum peat
Pic of meters attached. They are JosLiki Digital PH Meter and a Willstar TDS Meter Digital Water Tester. I do not have an EC meter yet.
I’ve also included a picture of the tap root. I broke it trying to get it out of the sponge. It was in the sponge well over a week and there was no progress after that.
The only reason I have the herbs in there is to make sure something will grow with what I am doing. I had several seeds I’ve collected over the last few years. I put them in the trecaan system. I had a lot going on and forgot about them for about 2 or 3 weeks. When I was able to look at them, 4 of them were dead and 1 was barely hanging on. That 1 was sort of coming back to life and it grew to about 16". Then I did something drastically wrong and it died after I had to move it (we had company coming) but I do know a couple of things I did wrong with that. But these seeds are doing nothing.

I also have an IDoo system. I don’t use it because the lights did not work as good as the trecaan system. The trecaan has red, white and blue spectrum. The IDoo system has red, yellow, and blue lights. My next move on lights is to get the 301s.

I did the germination as explained in the instructions except I did not use dirt because I’m growing hydroponics. So I took them out of the glass and put them in the peat pots in the hydroponic system. Also, I’m using the Bergman nutrients a the 3-bottle plant protector kit.

All help is appreciated. Thanks! 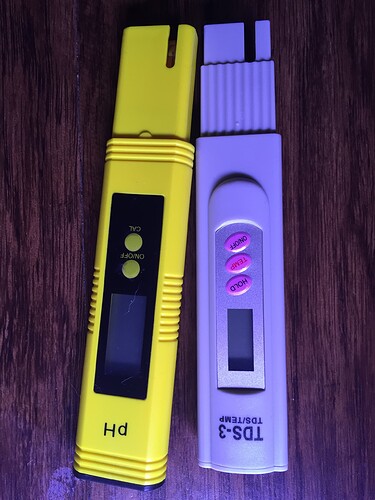 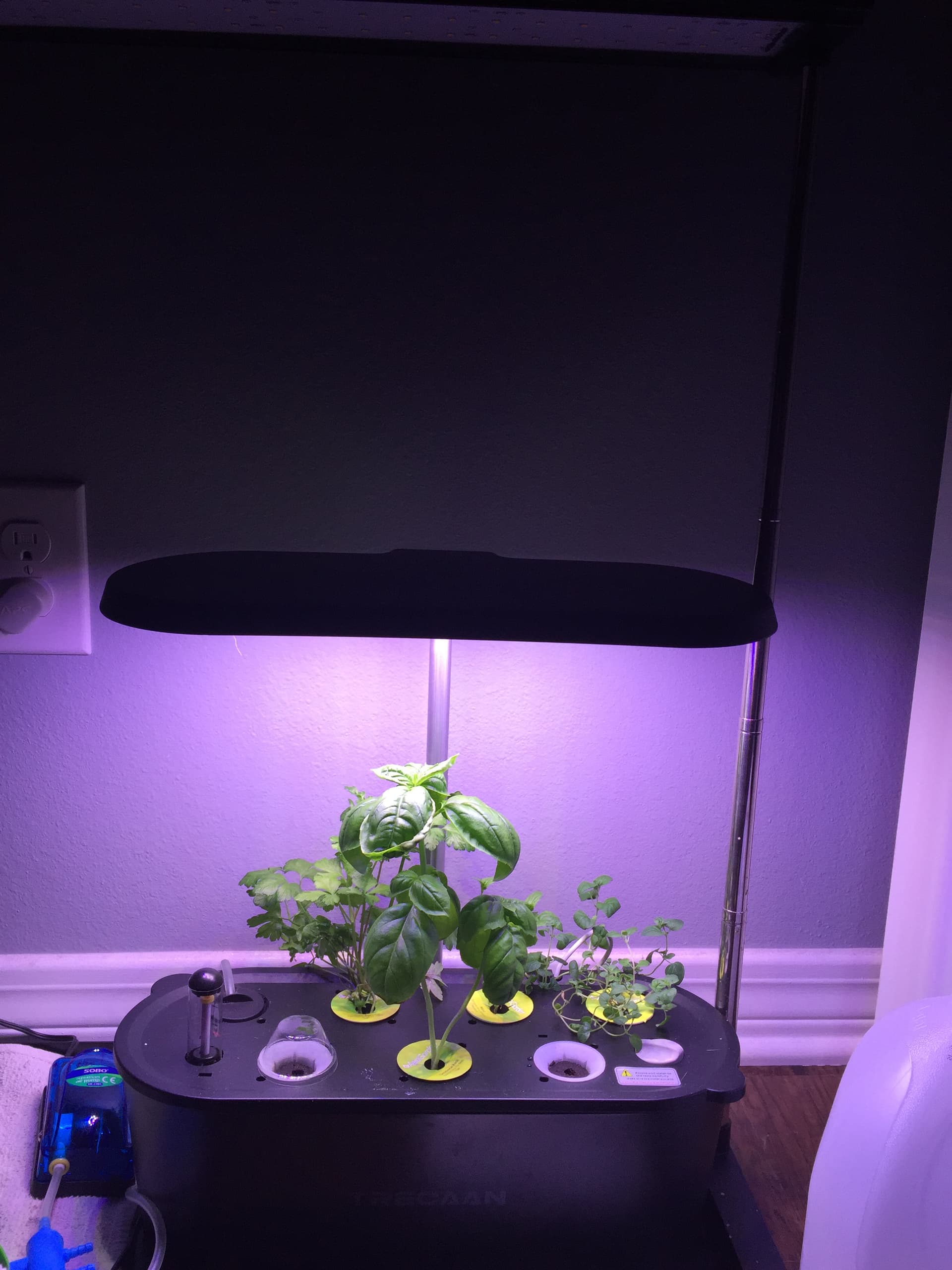 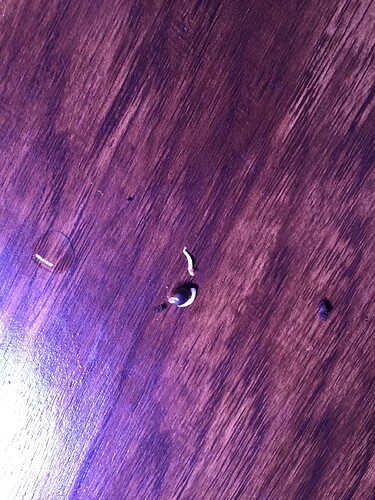