From a fellow grower: I’m growing feminized California Dream outdoors in zone 10B. They’ve were started indoors in February then moved out to a shed on an 18 hour light cycle with partial sun during the day and supplemented 1000 w led light. My soil is a mix of coco coir, rice hulls, native soil, organic fertilizer, home made worm castings, and compost. They were transplanted from a 30 gal to 65 gal fabric pot about 3 weeks ago. They’re 6 ft tall and have full sun all day. They had a 1.5-2 inch layer of mulch of rice hulls, but I stripped that away once the temp dropped down to low 80’s from a consistent 90 degree week. They got deeply watered everyday when it was 90, as they needed it- soil was completely dry first 2 inches every day. My soil was too acidic on the initial transplant, just above 5, as I added too much acidifier, and I worked at flushing with pH 9 water to bring it down a little. My feminized gold leaf has had no problems whatsoever, but this California dream was slow to start, and as soon as it started flowering, it was turning yellow. It seems I gave her a calcium deficiency by having the soil too acidic initially, but it’s back to around 6, which I tested by scooping out a handful of soil from multiple spots, pouring in a bit of water and stirring, letting it sit just long enough to separate a bit, then using a pipet to take out the water and test with ph kit. During the flush, I also gave kelp fertilizer the first two weeks of flower and in the third week I gave it an inorganic fertilizer for the first time since it was still yellowing. I went for broke and added 1 tablespoon of cal mag to the outside of my soil when I noticed the brown spots popping up as a result of the couple weeks when the ph was too low, even though I knew it was too high in nitrogen for me flowering.
Took me a long time to notice the bugs on my plants, I had thought they were just on the soil, but I noticed moths flying around at night, and inspected yesterday to find a damn caterpillar eating away at my buds. I cut out that section and went looking through the rest of the plant and found 5 more babies in different spots. I cut off what would be more than an ounce and sprayed with the plants as closely as I could to the buds, all leaves, and soil with a mix of 2 tablespoons neem oil and 2 tablespoons Castile soap in 1 gal water last night, and I’ll follow up every other day now. From the pictures, does it seem like there’s anything else I should do?
I’ve gone back to pH neutral water which is tap water that I let sit out for 24 hours, as they require 7 gallons every time I deeply water. Night don’t rip below 60 anymore, and temp will go back above 90 as it’s so cal. I’ll put back on the mulch, but had it off because they stayed wet too long after we went below 90 for a week. The California dream is also a bit of a wind barrier for the gold leaf, and I don’t know if that’s contributing to the Gold Leaf having no problems whatsoever, but the California dream is the only one struggling.
All of these pictures are from yesterday. I noticed multiple spots of the buds turning brown before maturity, I found caterpillars on a couple, and I might have thrips as well, but I’m unsure. I cut off all of the affected sites that I saw, then cut apart one of them to show what it looks like. Not all of the areas that are brown had a caterpillar, but a couple did, please advise.

Sounds like a serious caterpillar problem. They will cause bud rot as they eat their way in and propagate. With how many you’ve already found there are surely more inside your buds. Very bad news. As far as a course of action this late in the life cycle will require experience beyond mine. I’ll tag a couple I have read give advice on this in the past. @Arrow @Myfriendis410 @Covertgrower
If I think of more I’ll add them. @latewood is currently active and may have some input.

The brown spots on your buds are where the pillars are entering them. It’s been a banner year for caterpillars it seems. 4th time I’ve seen issues with them posted here in the past week.

@beardless …can you assist in this matter …

Spinosad is the best for killing any pests, and isn’t harmful to people.

I like to alternate between Captain Jack’s (spinosad) and Safer Caterpillar Killer (BtK). Spray one product, wait five days and spray the other. You will have to continue application all the way to harvest and plan on doing a bud wash in peroxide.

Horticulture screens are also a good way to keep the pests off of your plants during flower. They are cheap and effective. 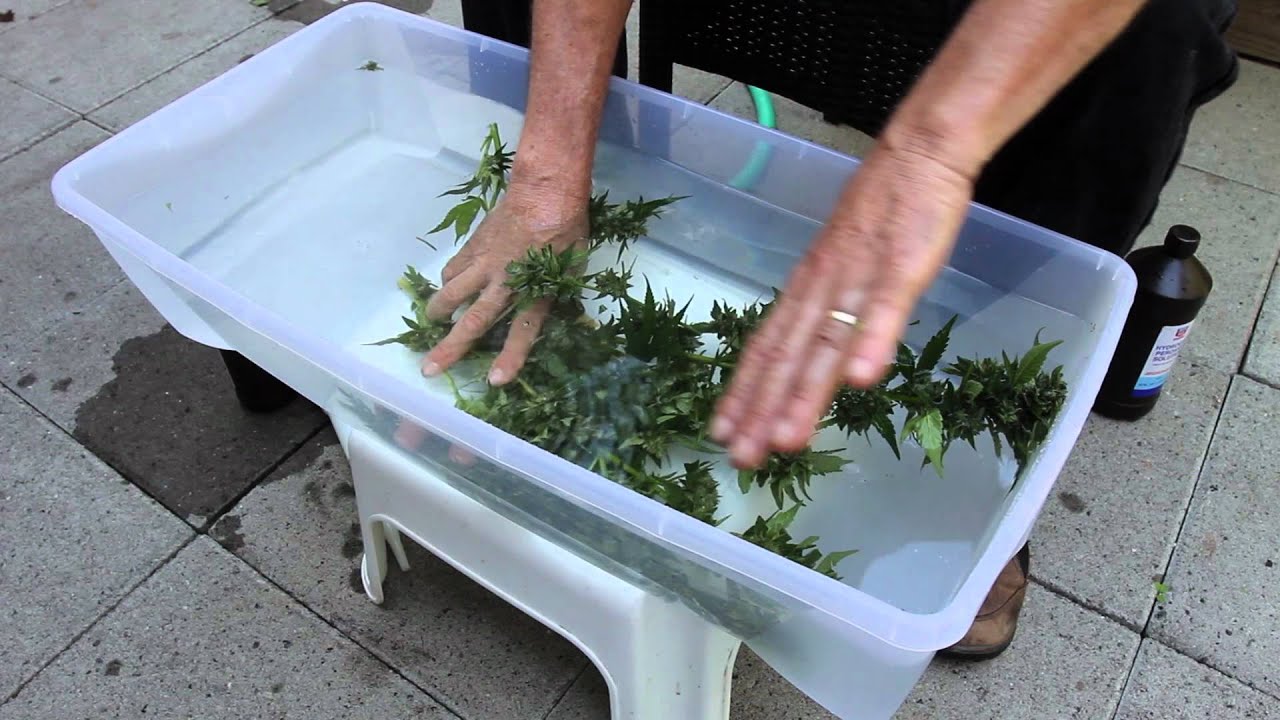 My experience with caterpillars, I am sorry to say, was eventually catastrophic.
they were a boring type caterpillar that I believe entered through the stem

I cut out every stem that had any sign of damage. I looked for damage to buds (brown buds), followed down the stem and removed it until I got past any sign of entry. I may have removed a third of each of four plants.

IMG_00141920×2880 559 KB
I sprayed with spinosad weekly thereafter. If I saw any decaying buds I removed it and the stem for the remainder of the season. In the end when it was time to harvest, I opened up a few buds and they were brown on the inside. I kept checking and none were worth trying to salvage. 100% loss
I am not sure what you can do once they have invested the plant. My only suggestion is to remove anything that remotely looks suspect. And, give yourself a lot of clearance. If you think you should cut out 6", take out 9 or 10". Spray as often as is recommended for max usage.
I did not attempt an outdoor grow this season. I did restock my spinosad and had bug nets at the ready. But too much else going on. Maybe next year.
Sorry to hear / see the damage those buggers cause. I hope to got control of them and still have a successful harvest. Good luck
1 Like
Gottrees July 23, 2021, 11:55pm #7

Thank you all for the help!
I have a serious caterpillar problem. I have those same green ones and others that are black. I cut back 30% of my plant but looks like I’ve lost her. I noticed my first caterpillar on the gold leaf today. The captain jacks spinosad should get to my house by end of day, so I’ll be spraying ASAP. I figure at this point I’ll just separate the two plants and let the California dream grow however much usable bud I can get which will be maybe 10% of the plant or none at all, but no different then if I cut it all down today. There was no one side without them, so if you all think I should just cut it all down to not risk them multiplying, I’ll just do that and hope the gold leaf doesn’t get overrun as well. I cut off about 10% of her since I noticed caterpillars in a couple spots.

Same thing happened to me yrs ago The next following grow was inside will never grow outside ever again plus Texas humidity and heat =bud rot and lots of caterpillars and Grasshoppers will strip a plant in no time Good luck.