I don't know how strong these are

I infused like 2.5 cups of coconut oil with about 7 grams of decarb shatter i had laying around. Also took like 28 grams of trim and decarb that then added it to the shatter oil mix. Gave that like 3 hours in a hot tup. Made a batch of brownies using a cup of that oil. 8x8 sheet cut into 16. How potent are these? Idk about the shatter its like mid grade stuff. Trim is from what i grew recently. I think they’re pretty strong. But idk. I ate 1 last night and woke up feeling high. Anyone here know the math to find out the possible potency of the oil per tbsp or maybe the potency of the brownies?

The shatter I would assume was 750mg per gram.

The flower is a different story. 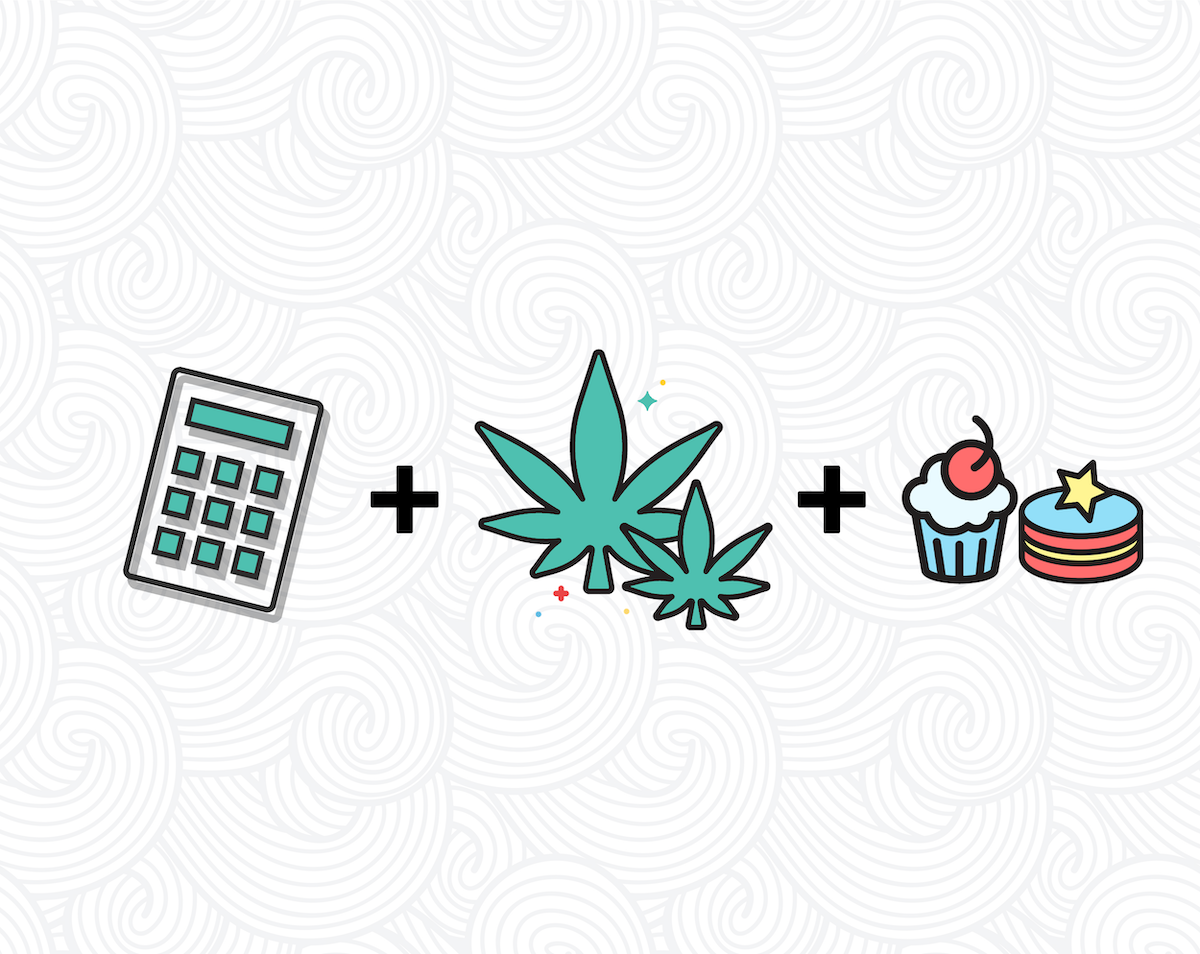 Infusing your food with cannabis is a common practice among many users. It's important to how strong your edibles are so you can medicate responsibly.

Use the calculator to figure out the potency of the flower, then add in the amount from the shatter. They’ll be pretty potent.

Edit: rough math for just the shatter and a cup of that oil in 16 pieces is 131mg per brownie. Add in the flower and … well. 131mg would have me high enough to just sleep it off.

Lol! How high did you feel? Sounds potent

I ate 1 maybe 20 min before i passed out then woke up feeling it.

so bad u be high all day.

I used this and helped very much thanks.
What i got from it.
2.5 cups oil
the trim i gave it 10% potency. or should i go lower. Its just trim. But with that they say the potency is like 23 mg per tsp. 70 mg per brownie
And with the shatter at 75% 131 mg per brownie. 44 mg per tsp of oil. Should i add this up for total potency?

If you woke up high, 201mg per brownie honestly wouldn’t shock me.

Yeah, adding the mg together because both are infused in the oil would be the way to do it.