How do I get CBG out of a grow?

Does anyone understand/know if harvesting a little early will increase the content of CBG?

Yes, harvest when most of the trichromes are still clear to get the most CBG.

Apparently CBG is the base recipe for all other cannabinoids once they mature. 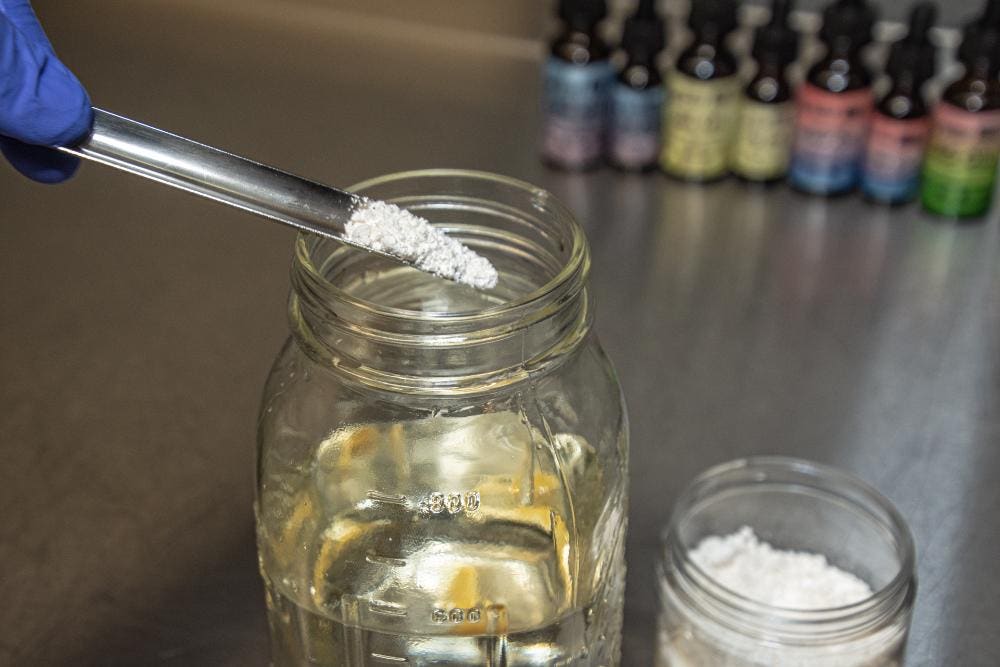 Often dubbed "the next CBD", CBG (Cannabigerol) is a cannabinoid that shows promise as an antibacterial agent and an anti-inflammatory. So why is it so expensive to produce? We examine a variety of factors that contribute to CBG's high production...

CBG is the precursor from which all other cannabinoids are synthesized, which is why it’s often referred to as the “mother” or “stem cell” of cannabinoids. CBG vs CBD: What Are the Differences?

CBG may sound similar to CBD on the surface, but dig a little deeper and key differences can be found.

scientists have also successfully pinpointed the optimum extraction window for cannabis in order to preserve the highest amounts of CBG, recommending extraction be done around six weeks into an eight-week flowering cycle.

CBG also presents a problem to cultivators. The longer that a cannabis plant matures, the more chance there is that the CBGA and CBG present in the strain will be converted into other cannabinoids.

This is why we love you @blackthumbbetty. You are the PhD of cannabis uses.

Here is some strains with other cannabinoids. https://www.leafly.com/news/strains-products/cannabis-strains-with-unique-cannabinoids