Read a post reguarding making hash pucks by heating puck press in boiling water instead of an oven. Seems to make softer and malleable pucks. Due to my CIS issues can anyone tell me who does this as i need some info on it fast. Thanks.

May be too dry?

Just cant remember the details. Something like press the puck as tight as you can and drop in boiling water (instead of oven) for ?? Min. Then ???. Ive searched and cant find the post with the technic.

Boiling is 212° i tried the wine bottle technic but couldnt make it work. I have just pressed into a puck and heat at 220° in the oven for 15 min. Let cool and done. But it is a hard cake and i like a softer hash like the old Green Morocco of yore!

Its just a texture thing. The pucks do thier job and if i just sprinkle some on top of some bud i can pretty much put myself to sleep! LOL

Try doing it the old school middle eastern way. Get a good buzz on, take a bit of the keif in the palm of your hand, then start working the crap out of it with your thumb. Keep pressing, flipping, folding, and press some more. Once it turn that old school brown, add some more keif and continue. That will keep it super pliable. Take a bit of time, but good things come to those who wait. I have a jar of keif I need to take care of as well before my next harvest in 4 weeks or so.

I bought a stone rolling pin and I put it right in the oven while I’m heating the keif at 170°. Keeps the heat well and I can use it to press also with my cutting board underneath.

Fats you may have solved my issues with the wine bottle as i did not heat the keif seporately just the water in the bottle!

I put my keif in parchment and into ceramic baking dish 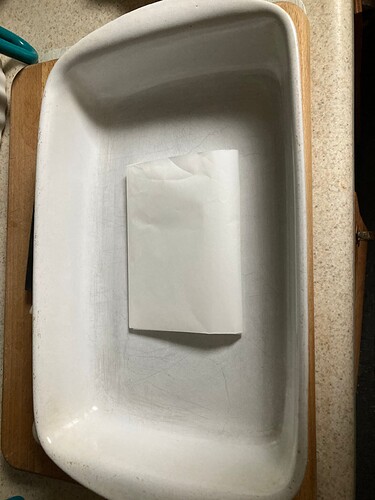 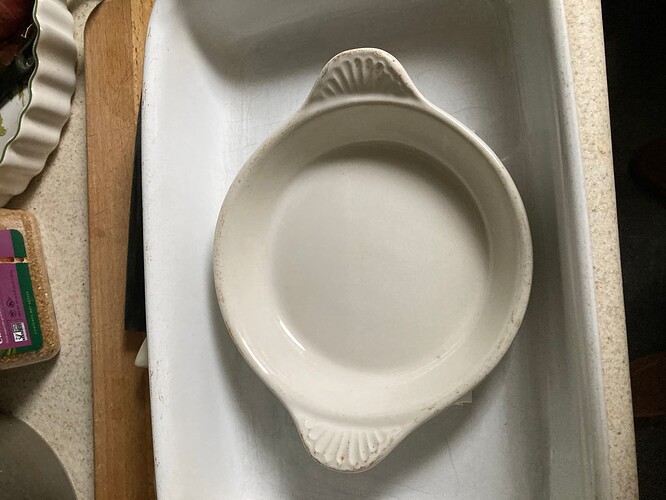 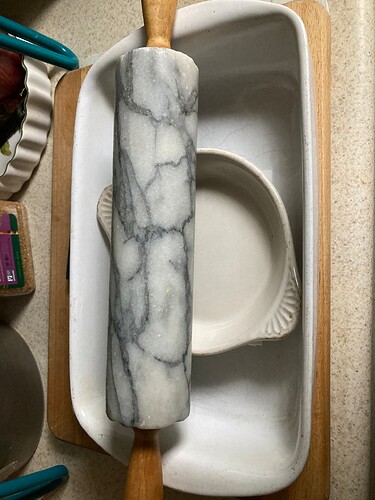 image1920×2560 339 KB
All into the oven at 170° for 20 minutes I pull it roll it fold it twice and back in the oven 20 minutes pull it press, fold, press, fold until I can’t fold it anymore then as it hardens I bang the edges lightly to get rid creases and make a block 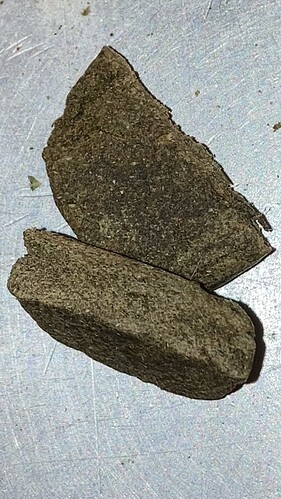 This is what i get from pressing pucks and oven heating. 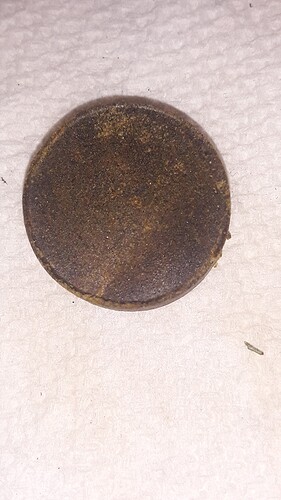 I’ve seen the pressers never heard of boiling water involved with cannabis. I heard about the wine bottle but I believe 212° direct contact is too hot I’d rather run an extra 20 minute cycle I have one person that prefers my hash I run 4 cycles on. Other than the extra time I think it’s the best too. I usually make mine with ground bud keif. My trim hash is good for people with low tolerance but I grind about 8 grams of bud for 2 grams of keif give the sifter flower to my wife for decarb then tea bags butter and oil. I love high octane hash.

How much can you load into the press? I get the best results in 3.5 gram increments but I’ve done 14 grams in one process before.

I have only used the Kief from a Trimbin. It comes out pretty clean. Haven’t used bud yet. Ive been trying to grow enough bud to smoke! LOL. THIS current harvest i may have enough to use an oz or 2 to experiment with.

Not sure as ive never weighed the pucks.

I used my outdoors this year just about all for hash. I have a great connection out of Maine so I can use his bud for hash too when the price is right. 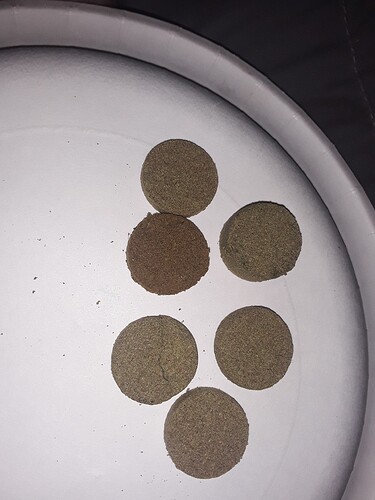