Hi y’all. I’ve grown once before (Kosher Kush) and it was great but mistakes cost me a bit of yield.

I haven’t even transplanted these clones (teens, actually) but I trimmed back fading and dead fan leaves and the plants I trimmed took off like a rocket. They go into a small greenhouse once I get them transplanted. Not interested in hydroponics. I likes DIRT!!!

Anybody got experience with pure Afghani? Knowledge is power. I can trade info about KK.

In general with landraces anticipate slow and staggered germination. If you sow five and two pop right up don’t give up on the others. Seeds due this naturally to increase the chances of survival and landraces haven’t had it bred out them.

It wasn’t Afghani but close enough it might be relavent. I killed a couple of Pakistani before I realized that these plants have adapted to grow with very little water and in soil that is very light on nutrients. All of the cannabis specific soils are probably too rich (at least to start in) and your normal watering routine might be too much even if it is the flood/drought style.

I ended up in a mix of peat, perlite and vermiculite fed very lightly at first. Started feeding at 0.2 EC and at their hungriest would tolerate 1.3-5 by the end of harvest they were requesting it back below 1.0. Once you get’em going they’ll tell you what to do just like the modern stuff.

These arrived while I was typing the above. I see some Afghan in my future. I use Kellogg’s Patio Plus as my base soil, and I cook up SuperSoil with it. But there are at least two to three bags of base soil on top of each pot (40-gal fabric). The roots will find the supersoil when they want it. I won’t give up on any of these and yes, even in the small pots, three are larger than the other three. I expect they might catch up in the 40-gal pots. Thanks sos much for the info. I still think of myself as a rookie.

Nice that you have the Afghani seeds.

Sounds good. I see now I missed the whole part about clones and stuff

I’m set to follow and learn from your experience. I’ll try to pay better attention from now on

The Afghans (and Kumaoni) were freebies but I’m tempted to place another order just to get more. The classics are so much more fun.

The other thing is Afghani is reputed to be easy to grow. I’m old, easy is good.

I have 20 ILGM Afghan seeds. They are second in line so it will be a while. Definitely looking forward to growing some.

Why not start now?

I would love. But I only grow indoors and I figure it will fair better during the winter when our humidity is low and temps too. I also have clones that are ready to finish.

I’ve only grown one landrace. It was Durban poison. She hermied on me so I made hash out of her. 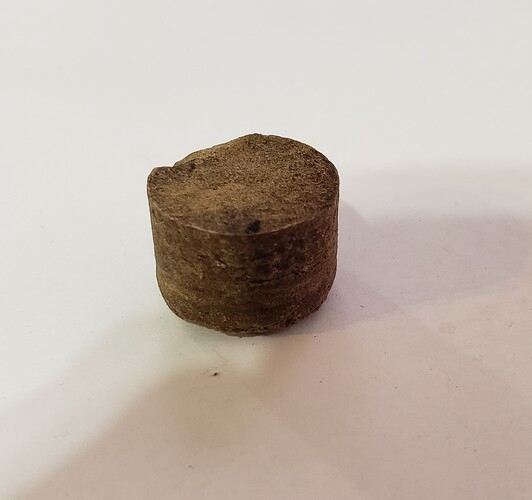 Is it growing?
I started a strain they claim it to be Heirloom Landrace Sativa it’s growing like a weed I am actually growing three of them because they say it a low yielder