Are these lights any good for growing. 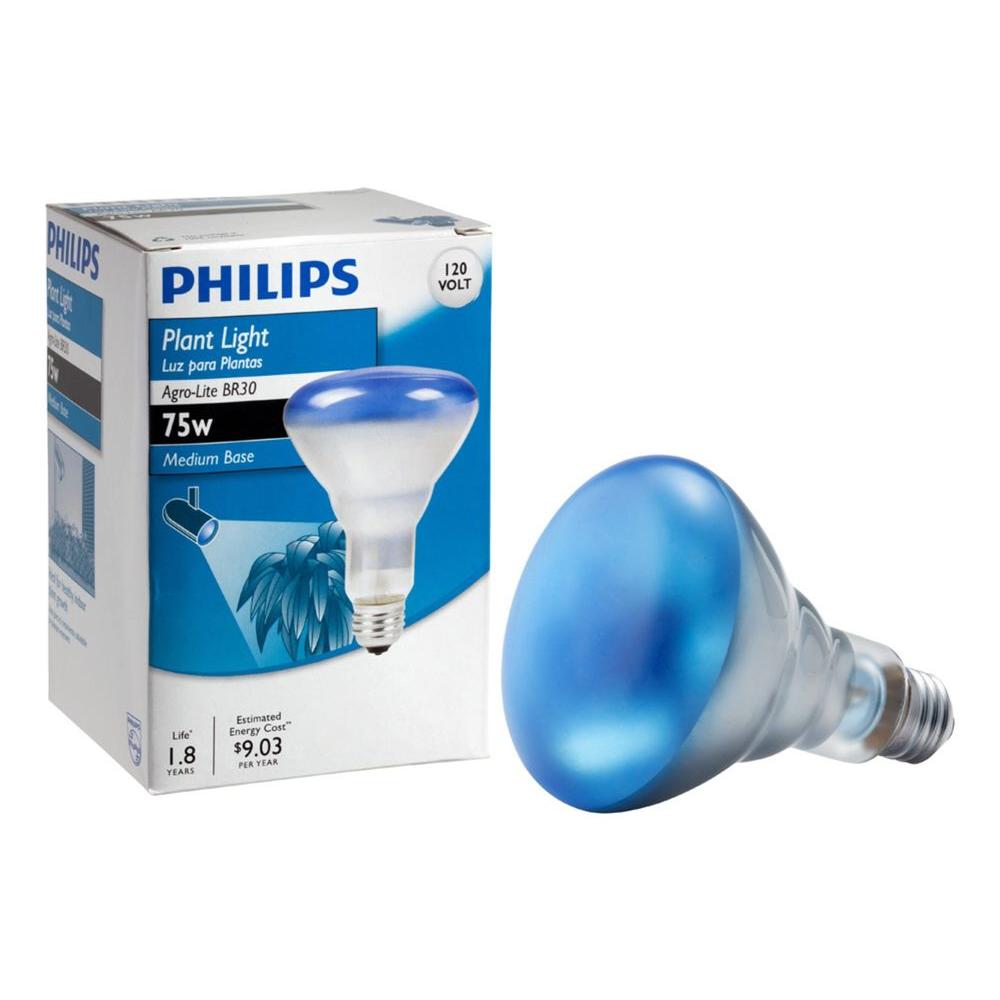 No, these lights are not very good at all. You would do better with a CFL that uses an actual 75 watts, or even two CFLs that use 30-40 watts each.

Thanks for the reply. 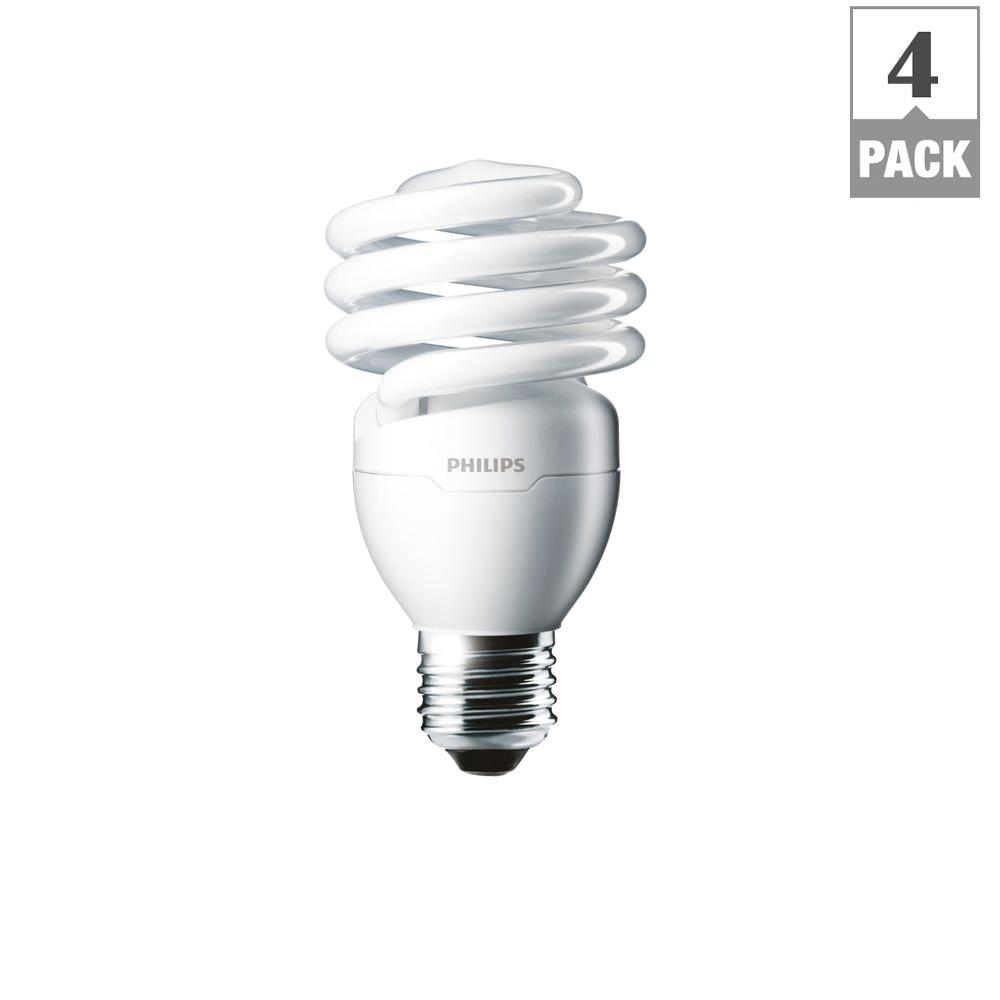 Yes, those bulbs will work WAY better than the so called “grow light” you were contemplating buying before.
CFL bulbs work well, and use very little electricity.

But no, those 4 bulbs will not give you 6400 lumens. They will only give you the 1600 lumens that the description tells you it has. This is because, adding 4 of the same bulbs doesn’t actually make the lumens go up, it just makes the SPREAD for the 1600 lumens WIDER, giving you more light COVERAGE. I used to think the same thing, that more bulbs meant more lumens, but it doesn’t. I learned that on here actually!
Now, with those bulbs though, you can put them like 4" from your plant, which in turn is much better than using a 6400 lumen bulb that has to sit 2’ away, because the lumens that actually reach the plant are drastically cut back as the light moves further from the plant. Meaning, your bulb is 1600 lumens when something is 1’ away from it. But when something is 2’ away, your lumens almost get cut if half. So more bulbs is always better for more light, but you also need to understand how lights work, with PAR and lumens and kelvins. It’ll help in the long run!