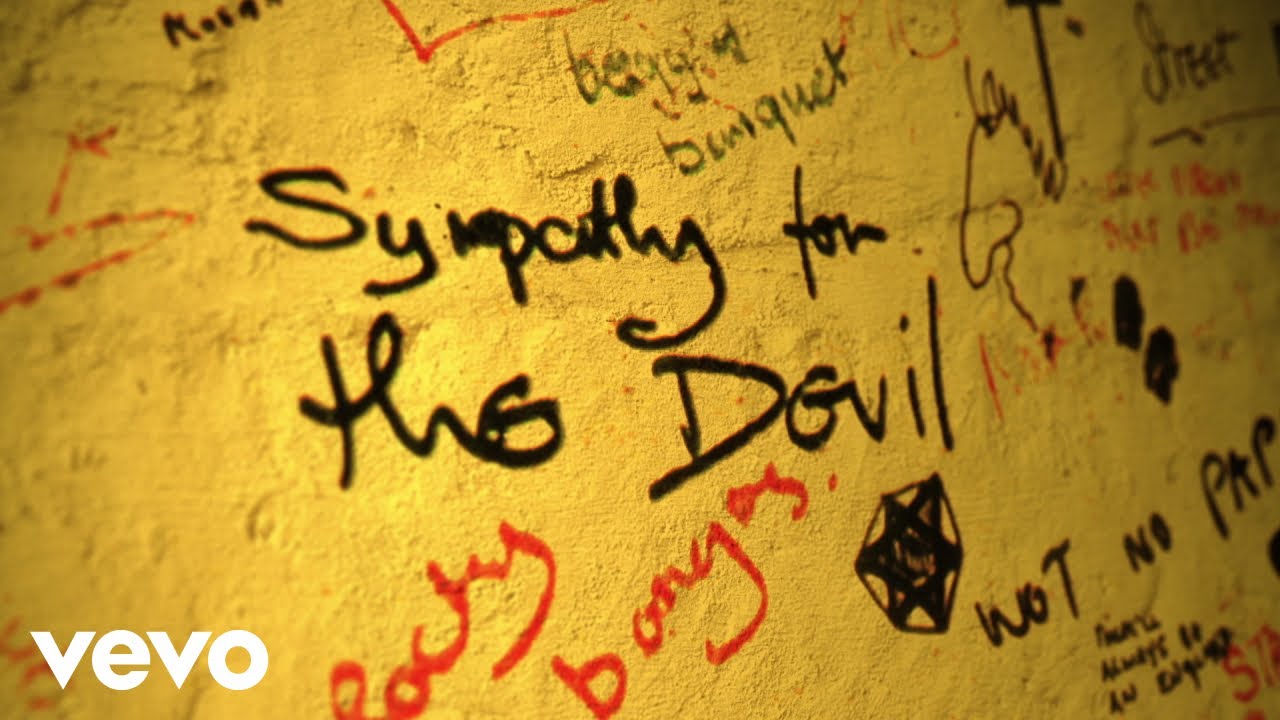 @Borderryan22 yo you on any other platforms? Maybe we can keep you from visiting the litter box.

Ok, it’s hard to tell (I can’t get a good shot because my cat won’t quit bumping me), but where the stick is, is about how tall they were less than 2 weeks ago. Knows Candy Auto and White Widow Auto, both about 15" tall. Not sure which is which in the pics, but I know who they are. LoL no take on anything I’m growing and I know what’s what…

Nah. I have an IG same name, but I don’t use it much. Mainly just for giveaways lol

@Borderryan22 yeah giveaways is what I was thinking. Like a care package. Been hooking old friends all winter, wouldn’t be a problem hooking new ones too.

problem hooking new ones too.

You have my attention

Mind you I am in an unfriendly state.

Saw this. My homeboy lives out in Corpus Christi and I had a feeling you might be in the Big Belt Buckle State too lmao and it ain’t been a problem yet between us.

Ooooh ya. Long story short, he is, uh, making the switch, to no longer be he. Since the decision was made, everything changed. Low quality bud. Messy ASFXXX! Stopped going to custody hearings for his daughter. Got selfish I guess. But to your point, it wouldn’t be the first time!

They can’t be tucked. Should I clip a couple???

And is it taking forever for anybody else’s photos to load???

Muh gawd. Indeed it was. You on IG?

@Borderryan22 nah, my ol’lady loves the FB though. I’ll look into it after work. Maybe I’ll figure it out without her help lol, but she’s smarter so….maybe I’ll get some help lol.

If you want to be discrete, I would suggest opening a new account for IG, that way it’s easier to track who has access to your growing pictures (if you post any)…

I have like 6 pics on mine lol. People I know would know that name on IG, but I’ve been off social media for so long, and the account is private, they probably wouldn’t think it’s me. My FB is deactivated. That sxxx was like hitting a pressure relief valve. My blood pressure literally got better within a month of being off Facebook lol.

I do have a secondary FB account I never ever use. There’s nothing loaded to it at all. No friends. No pics. Jim John. You can try it.

Id say its safe to clip any monster fan leaves at the bottom that hang nesr the medium etc. Theyve served there purpose and become more of a nuisance for watering anyhow.

Sounds like a plan. It’s the dang top ones really in the, though. They’re almost sitting on the branches that are well, not exactly branches yet. There’s a couple inches of growth at the nodes under there somewhere.