I use a Samsung note20 ultra. I guess I could try turning down resolution. But then it wouldn’t show as well.

I can’t send video files unless I take them in my texting app. Come to think of it I’ve never tried to pay a video here. Maybe I’ll do that before it rains.

Hmmm… think Facebook may know I rebuilt this os a little. At least they noticed it once… lol… 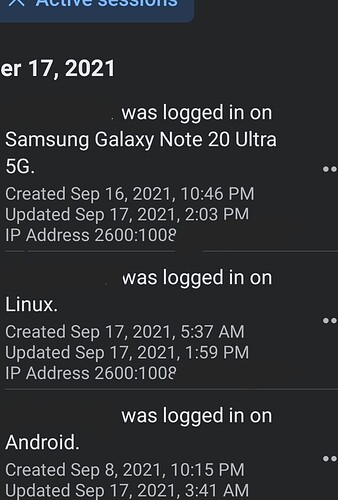 Top one is app, second was browser, third messenger. And they say they honor our “do not track” if that was true. It wouldn’t say Linux

I wont be buying seeds here any longer

This under the lesser 250 on my main thread… 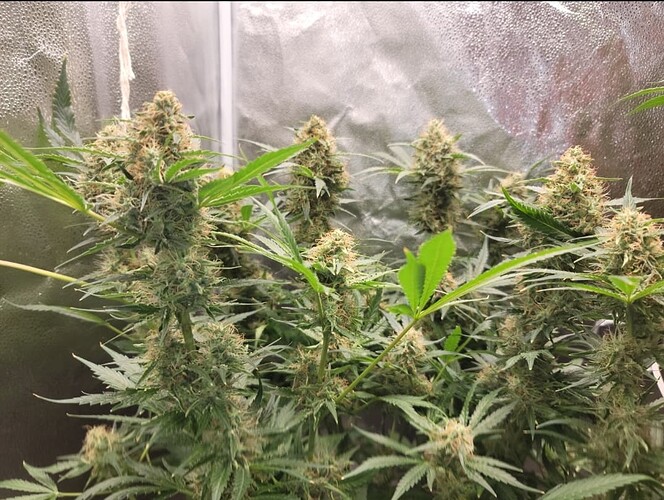 @Budz Simple the heat signature your advanced technology is missing. It may be old school to some but it’s tried and proven to grow tight not loose buds. The heat off that light is like the sun it pops em everytime.

That’s why my propegation light has infrared. It’s my only light with infared.

I also use no heat in my grow room so the few led side lighting I have is all I want they produce no heat. I save money in winter running HPS

Ah. My grow room is on the central.

Get you an ir gun and check them

I can tell by it’s effects on my camera… 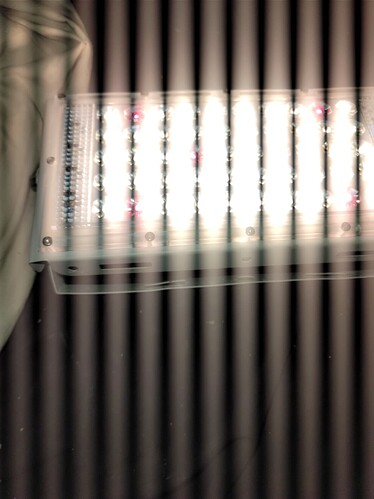