No. I broke probation. If I broke parole I would be federally wanted. Big difference in the two here in the states.

Biggest one being for the citizens is that parole is federal and day for day. Probation is state or county level and is not day for day. If you fail on your final day they can start you back at day one or make you sit in jail the entire time from the start you where on probation.

So you could fail on day 699/700 and have to gonto jail for 700 days. Or even if the judge wants to be a dick. He’s also allowed to double any jail sentence with probation. So now he can make it 1400 days of probation (this is where you say no and sit 700). This is why so many refuse probation. It’s not something your supposed to escape. The states want to leech you. The feds see you as a leech. That’s our difference in probation and parole.

If you get violated on your last week of parole. By time you get processed again you’ll be released… day for day… judge has no say. No extra charge usually

Its like… I know we are supposed to avoid politics. To describe USA. We have two states. One of them Texas. Now Texas is very strong in its convictions. So much so. It votes against laws in its own favor if a certain other state voted for it… this is why our federal government tries to stay out of state and below problems. No way it could keep up. Lol
The wild west lives… just most people are too lazy to see it.

Oh duh. Brought the topic to my old test thread @Nicky . Since we can’t interrupt anything here. It’s not even technically my current main thread.

Duh again. Forgot the leech part. Most probation offices are ran by the free sector. Non government companies. Which are paying the state or county to do it. So it’s costing you ~$120 every single month they can keep you on probation. Because now not only does the local government get their requirements for keeping you documented as on probation. So does this extra company need it’s payment for keeping you processed and seen once a month for 5 minutes. 5 minutes for $120

Oh. That song. Lol. I don’t even think I meant to post that one. One upfront of perfect imperfection on one of my Playlists. But happens. This is a mostly dead thread as I said. Just where I can play around. 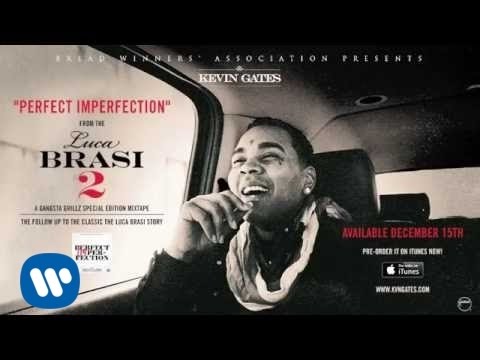 My head hasn’t been right for years. I can at least say it’s more together today than it was the last 2-3 years. I surprise myself with what I can remember and articulate today. Tbh. I could show you two mug shots and me today. Look like 3 entirely different people. And they are. Throw in my wedding photos and I was actually overweight. So 4 different me’s. Except the fat me was still smart. Just got fat. Lol

I use a Samsung note20 ultra. I guess I could try turning down resolution. But then it wouldn’t show as well.

I can’t send video files unless I take them in my texting app. Come to think of it I’ve never tried to pay a video here. Maybe I’ll do that before it rains.

Hmmm… think Facebook may know I rebuilt this os a little. At least they noticed it once… lol…

Top one is app, second was browser, third messenger. And they say they honor our “do not track” if that was true. It wouldn’t say Linux

I wont be buying seeds here any longer

This under the lesser 250 on my main thread…

@Budz Simple the heat signature your advanced technology is missing. It may be old school to some but it’s tried and proven to grow tight not loose buds. The heat off that light is like the sun it pops em everytime.