Explain this one to a rookie!

Its all Spanish to me…

So then a polyploid plant will have 2 sets of 20, so 40 chromosomes total.

No. Not to my understanding at least.

Here is an explanation from Dutch passion (reputable resource).

Polyploidy is theorized as an evolutionary adaptation to cosmic ray bombardment in plants exposed to high levels (think Arctic) so plants like saxifrage exhibit polyploidy for example. It’s a means of redundant data storage for the plant and is a survival mechanism. 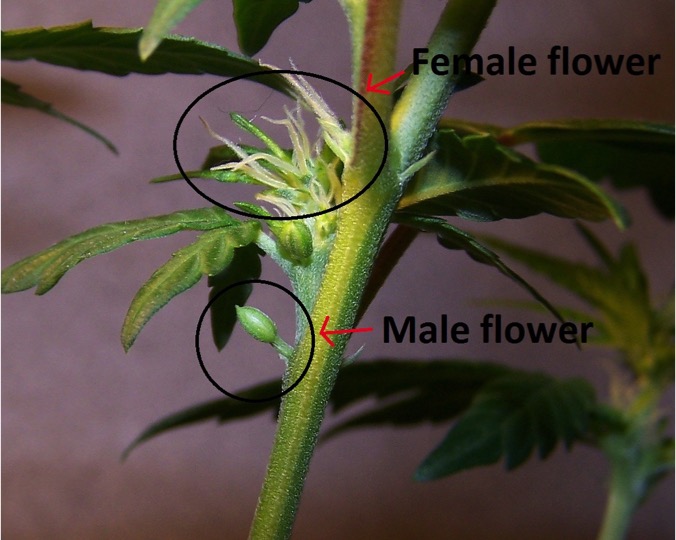 No we learning something, as I already knew how to grow pot. Hey @PurpNGold74 maybe me an you can learn some of this Spanish! Lol! They say ol dogs can learn new tricks.

Here is a visual. Polyploidy is a condition in which the cells of an organism have more than two paired (homologous) sets of chromosomes. Most species whose cells have nuclei (eukaryotes) are diploid, meaning they have two sets of chromosomes—one set inherited from each parent. However, some organisms are polyploid. Polyploidy is especially common in plants. Most eukaryotes have diploid somatic cells, but produce haploid gametes (eggs and sperm) by meiosis. A monoploid has only one set of chromosomes, and the term...

What’s it surviving? My Big Bad HPS Light? 6.5 PH and the conditions of a perfect Garden? I’m lost here

Yeah I’m even more confused why not just hand me a joint of Chronic instead as I’d be just as confused. Lol!!!

It’s a mutation that happens from time to time…

That I understand, What’s the consensus on a plant like that? Are such genetics worthy to be passed on?

Polyploidy is not going to be brought on by lights. It is a genetic mutation with some evolutionary advantages.

happens from time to time

I have some orange barb seeds. I’ve grown out 2 of them and both were polyploids. I have 3 seeds left and suspect that those are poly too.

I can’t link Dutch passion as they are a competitor but from the sounds of it unless you clone it or find another similar plant with the same mutation you can’t breed it.
It’s like a mule, a donkey can breed, a horse cna breed but a mule can’t.

It’s the future of cannabis some are saying but it’s early stages. First off thanks for featuring my question on the last episode about the 12/12 from seed. To touch base on the tissue culture questions. I have a clean room area where cultures will be made and maintained, and yes I can store and create thousands of...

Hmmm, The future eh? Now i’m really intrigued. I may not can breed it but I can breed with it. Give a playa a second

When you say evolutionary advantages what do we really mean? More nodes equal more buds, that ones easy but what else?

Cosmic Bombardment, give us the definition of that one please sir so I can figure out how to respond! Rolmao!!! How high do I need to be? As the Cosmos is way out there by Kramer.

Ultraviolet and cosmic rays damage chromosomal structure. Having multiple copies helps for the survival of the plant. Not saying cannabis grows in the arctic but other plants do and at the end of the day, they’re all related. So some functions and structures carry over to plants not necessarily needing it. That said; Indica and Ruderalis are high-altitude plants subject to high levels of UV as well which is demonstrated to cause chromosomal damage.

Off topic I know but I couldn’t resist @Hellraiser