Earthworms yes or no?

@Tdevine young dumb and broke and likely influenced by someone who I thought was cool lol.

wash ur hands as there slime is toxic

I didn’t know that and I thought I’d read everything about them. I do have sand substrate
Thanks for sharing the info

I think this here is your million dollar idea. You could retire on it

I was going through an online mini- course on soil and they had a time lapse video of earth worms in a clear box of soil with leaf litter on top. It showed the worms feeding on the leaf litter and burrowing below. Not only were they fertilizing the sub soil they were aerating it also. Pretty cool to watch.

I leave the worms behind, and just use the poop.
Very convenient here as the worm farm is right around the corner.
40 pound bag, five bucks. I’m using a 70/30 mix of Fox Farm and warm poop with the current crow thinking of switching it around for a second grow.

Went out to smoke a bowl today and my Axolotls spawned. It’s crazy how many eggs they drop. They are still going 4 hours later. 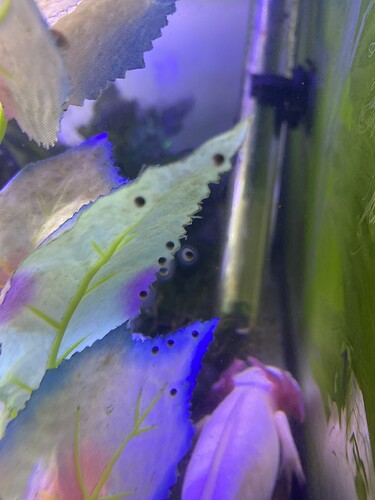 My son likes them and we have 4 now.

Hello. My name is Slug_Life, and I use Worms.
“Hello SL” the crowd says back.
I have been to too many AA and al-anon meetings

…and I have ordered from Uncle Jims numerous times.
Before it went into my compost bins (2 -45 gallon rubbermaids)that have mostly food scraps.
But the mad scientist in me recently ordered 500 European nightcrawlers. And I also threw some re-amend into the compost bin. Hopefully this pays off,since I am using living soil. During the grow season, I will see a few near the top with all the top feeding amendments and cover crop that falls down. I also throw used stalks and branches from the grow into the compost bins at the end of the season. I do have to chop up or break into smaller I forgot that part. Oops.

Worm castings are the best soil inoculant. I have a worm farm, they happily eat newspaper and kitchen scrapes. I keep my worms in a plastic bin, I had to add a drain plug on the bottom or otherwise the worms will fill it with their urine.

Earth worms are a big YES.

Earthworms and biochar make a delicious cake mixed into the batter.

Axolotls are hatching. Time to feed some microworms. 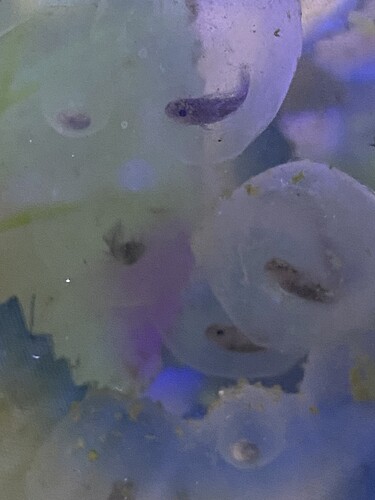 @noddykitty1 That’s pretty foxin’ cool! You’re creating an entire ecosystem. Glad I found this. Mind if I tag along?
Watching.