I was supplied with an activated charcoal bag and mylar vapor bags. I heat sealed the vapor bag, placed in carbon bag, added 1/2 pound of coffee beans, used a local business as a return address and shipped UPS IIRC.

I’ll send ya some bags to mail me some!

I’d write him and ask for my postage back…lol

I drove for a mail contractor from Omaha Nebraska to the Bronx New York. On my way back to Omaha, I’d have to stop in Des Moines Iowa and they had a conveyor belt that had an x-ray machine. If the operator saw something that was questionable they hit a button and kick the package off the line.

Did anything ever happen or you just ignored it and they never contacted you again?

I did not respond to the USPS regarding the HOLD on delivery. The official statement was that after 21 days, it was considered abandoned mail. There was the option to have “my lawyers” talk to “their lawyers” in an attempt to have the package delivered. No Thanks.

I’m going through this atm did anything ever happen

Anyone ever know someone caught for having 1oz± in their checked bag? I only do it because I’ve never seen anyone get popped.

Lol I’m totally the guy that put his real return address on it
Gotta follow the law, um well mostly?

I’m the OP. I never responded to the USPS. I guess someone in the postal system took that weed home. This thread is almost 2 years old. I’ll follow Cartel guidelines in the future for transport. 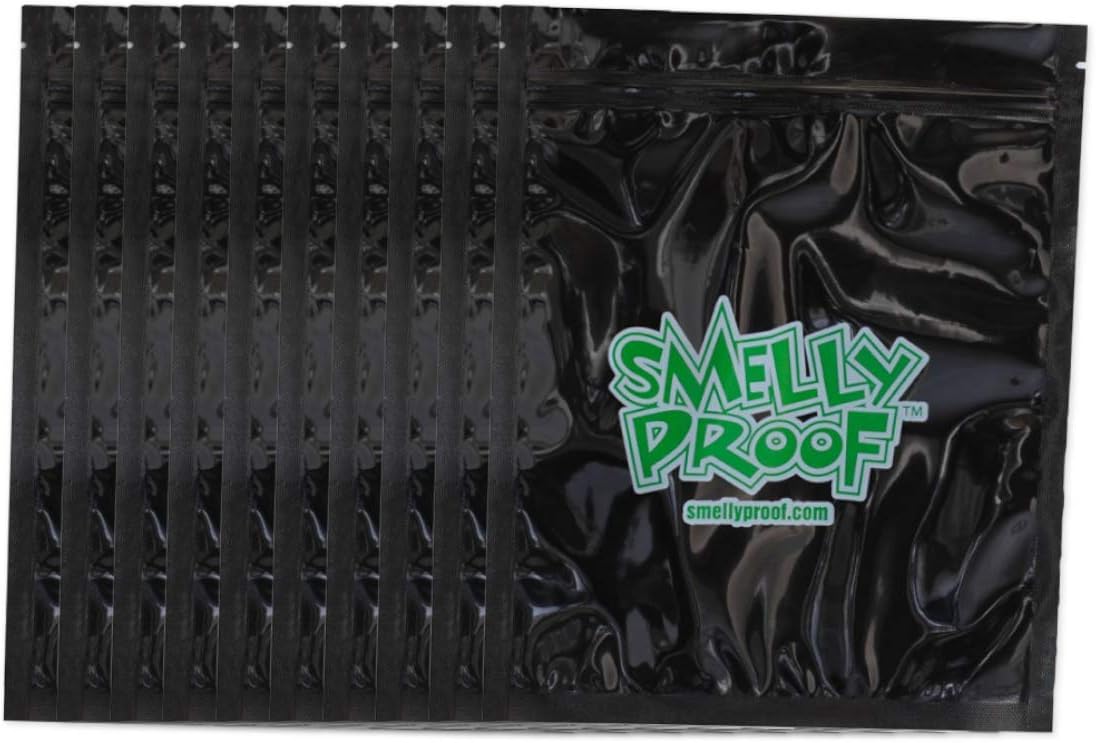 Size:MEDIUM 6.5"x7.5-Bag of 10  |  Color:BLACK - FLAT Keep Odors In The Bag! Smelly Proof Storage Bags are designed to create an ecosystem that blocks vapors and oxygen from entering or exiting the...

I’m in California also. Before the law changes in 2017 I was sending some white widow seeds to a friend in California, they were smashed on a conveyor, I just put them in an envelope. I could never figure out if they knew or it was just coincidence with the seeds getting smashed. Never sent anything else. In the early 80s the same guy sent me an ounce of bud to Japan and it made it. LOL

I just sent a few buds to a friend in Lousiana, not thinking. Wrapped them several times in a turkey bag and put in a small padded envelope. Weighed it and put stamps on accordingly and did put my address on it. After I was worried about going across state lines, even though weed is decriminalized in both states for recreational use. LA just got it in August with 1/2 oz decriminalized for possession.

I’m not going to send anything through the mail ever again. I’ve decided it’s not worth it until we know for certain. Those FBI guys are pretty constipated, and that’s about the last group of folks you want to be dealing with on cannabis. That’s probably their problem, most of them could use a little cannabis.