Man’s on his way to a weed convention and ain’t afraid to slap a ho!!!

I saw that too, it really cracked me up. Also I just read his gummies are shaped like an ear with a bite out of it. That is so funny I spit coffee across the room.

That person on the airplane I hope covered their ears as they got knocked out. Ha.

It’s unfortunate. That punk is going to get a nice paycheck out of it.

I watched that video, dude was harassing him and got what he deserved. Mike should get a

@2GreenThumbs they should give Mike a pass on this one. There are witnesses saying this dude was intentionally provoking, he clearly wanted a settlement. Guess he figured what’s he got to lose? He’s already a pos thief. Better hope peeps like me ain’t in the jury cuz he wouldn’t get shit & Mike would get a high 5!

Even in my wildest days, I have never been drunk or stoned enough to think any conflict with Mike Tyson would turn out good. 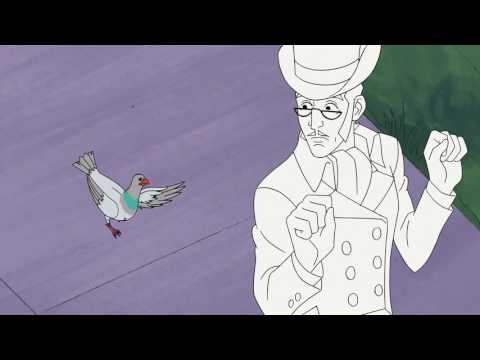 @GreenSnek I like when Joe Rogan explains why his table in his new Austin studio got wider after he interviewed Tyson lol…. That’s a scary mo f-er!!!