Go watch Top Gun. Maybe the new one too, haven’t watched it yet. But then you’ll be so inspired the nerves will go away. I’d love to have the opportunity to learn to fly planes. It’s 100% worth taking a smoke break (or buying some synthetic urine if nobody is watching you pee) if you ask me. Train hard and eventually knowing what to do in those emergency situations will become automatic just like anything else in life. Also keep in mind that maintenance goes a long way in keeping anything bad from happening. No matter what, statistics wise you’re way safer in the plane than you are driving to the airport.

Live your dreams! And being scared is a good thing if you can control it. Scared = more attentive to details…

hey brother, if its something in your heart that you wanna do then go for it, live life and have fun. sounds like you got all the support needed, take some time and think about it.

Taking a short break from cannabis to pursue a dream is definitely worth it. Bigger question is if you need to routinely go through drug testing to maintain the license and any potential liability if your using cannabis after the initial test. There are probably pilots using much worse substances, but most don’t appear in tests for weeks after using them.

Answer is I should expect to be retested every two years as medical certificates need to be renewed every two after age 40.

Technically you are not allowed to fly if you have cannabis or cannabis metabolites in your system. Functionally you’re only getting tested when you get your medical check - if you crash and burn and your corpse tests positive for cannabis it kind of doesn’t matter at that point.

No crashing and burning allowed!

How very cool of you!!! Man I wish, my grandpaw tried to get me flying as a early teen but I had other ideas. Huge mistake but that’s life. Now no way I could afford it, maybe one day

I get my fix flying FPV fixed wing

Why not fly an ultralight? You dont even need a pilots license for them in the USA unless you fly with a passenger. They make some super nice ones!
As a licensed pilot you cant ever smoke weed or use any cannabis products such as CBD. You will be duly prosecuted to the full extent of the law if you ever have an incident… like a forced landing in someones field. I have an ultralight but here in Canada you require licensing. You can gey training in the US and its highly recommended. Much of the cost of owning a certified aircraft is the fact that you cant due anything other than regular maintenance on them. You cant do any repairs or modifications to the aircraft without a certified aircraft mechanic signing off on it, you also require an annual each and every year or the aircraft vant leave the ground.
We live on an airstrip and I fly with the guy that owns it, he has an RV 7, Cessna 172 and a 182 both high power engines. The RV is full aerobatic, it has the secondary oil pump and reservoir for inverted flight. Otherwise you run the engine dry after a few seconds of inverted flight and they lock up tighter than a nun.
I highly recommend checking out the latest offerings of the ultralight world. Some of them are pretty snazzy!

How very cool of you!!! Man I wish, my grandpaw tried to get me flying as a early teen but I had other ideas. Huge mistake but that’s life. Now no way I could afford it, maybe one day

I get my fix flying FPV fixed wing

Well that’s a big part of where it started for me. I’ve been hooked on air shows since I was a kid. Been going to see warbirds and aerobatics since I was probably 10. There was an amazing air show in northern NJ 15 mins from my parents place that I’d go every summer for days. I met all the great aerobatic pilots of the last 40 years there. The Heiliguans and their aerobatic gliders, Leo Laudenschlager and his Lazer, all kinds of military pilots. Man when I was 12 the fucking stealth bomber did a flyover. It was unreal.

As a teenager I built and flew a bunch of fixed wing RC planes. That’s before anyone used the term Drone pilot. No FPV or any kind of view from those - just your two eyes on the ground watching.

I’m coming off the high of wanting this pilots license a bit. 3 touch and gos every 90 days and 7 hours of instrument training every six months to keep an IFR current ( and I’m gonna want my IFR)… I don’t have time to go for a bike ride that often let alone go fly a plane.

Maybe I’m better off going back to model building. I have always wanted to build a Corsair….

I know you was/will be a LOS guy you should start checking out some FPV, check out this “head tracker” set up on a scratch built Corsair

Fpv is fun but you need good head gear. And you have to already be really good on the sticks. Because I found it to be quite disorienting.

I found FPV fixed wing pretty simple. Just like a video game or flight sim. No possible way of orientation loss🤘 now helis and freestyle drones, nope, not yet. And I don’t like camera pusher drones. Just floating around doing nothing. Good for picnics I guess😁
They make a lot of budget friendly FPV gear for normal video. It’s when you get into HD or longrange that it gets pricey. For me👍

I did sail planes, I found that really fun

That’s my dream and y I got into the hobby. Just found I like fast right now😎
I have a old 13’ kit under the bed and a 8’ kit in the closet. Can’t remember the names. One day

I started on a 6’ sailplane and moved to gas. I had a high wing trainer and was starting to build a basic low wing kit when i lost interest as a teenager.

There’s a number of old warbirds I would love
To build.

That FPV stuff looks really cool. I’ve got enough experience flying in video games that I’m sure I could handle that pretty well.

Still thinking on this whole pilots license thing. Maybe I’ll just get started and see where it goes. Even if I get it and don’t use it enough i can always take a few flights with a CFI and get my mojo back.

If you really want to try FPV, grab a DJI Avata. It’s a great piece of kit and ready to go right from the box.

I’ve flown lots of RC as well from fixed wing to heli’s and a bunch of FPV. It’s a riot.

Ok it’s been a minute since I’ve posted. Lots going on here between Halloween, All Souls’ Day, outside work in the unseasonably warm weather, harvesting, planting, hashmaking… jeez 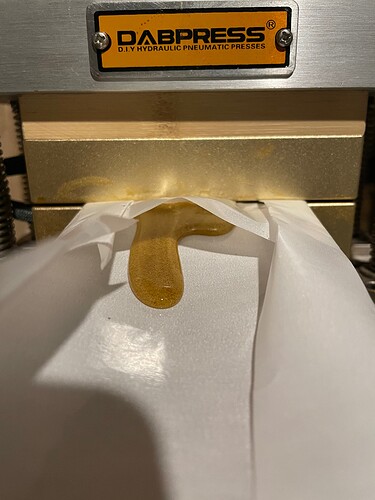 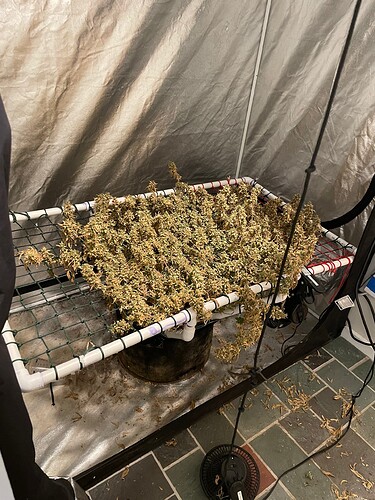 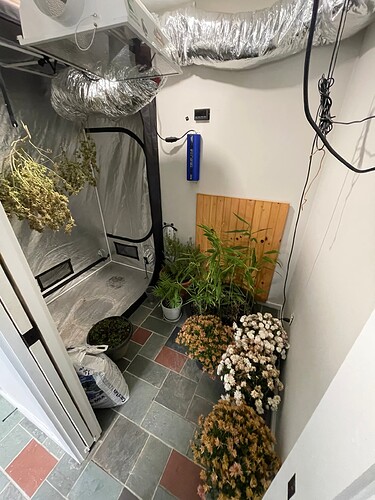 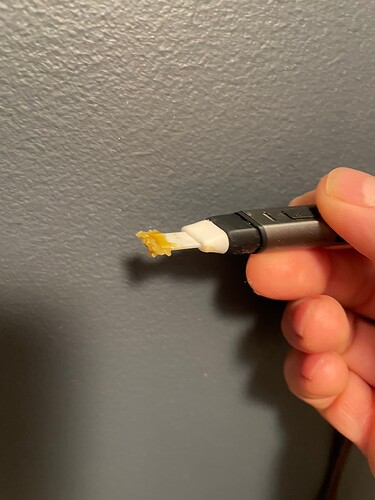