Controller for lights are they worth the money

New to indoor . Was looking at different controls for them
Most cost between 200 and 500 depending. I’ll be only running a single 500 watt led. Will a simple timer be sufficient ($15 )
Or get a controller
If so what ones do y’all recommend. Kinda tight on budget but if it helps the little ladies I’ll buy one

These are the ones I use and they work just fine 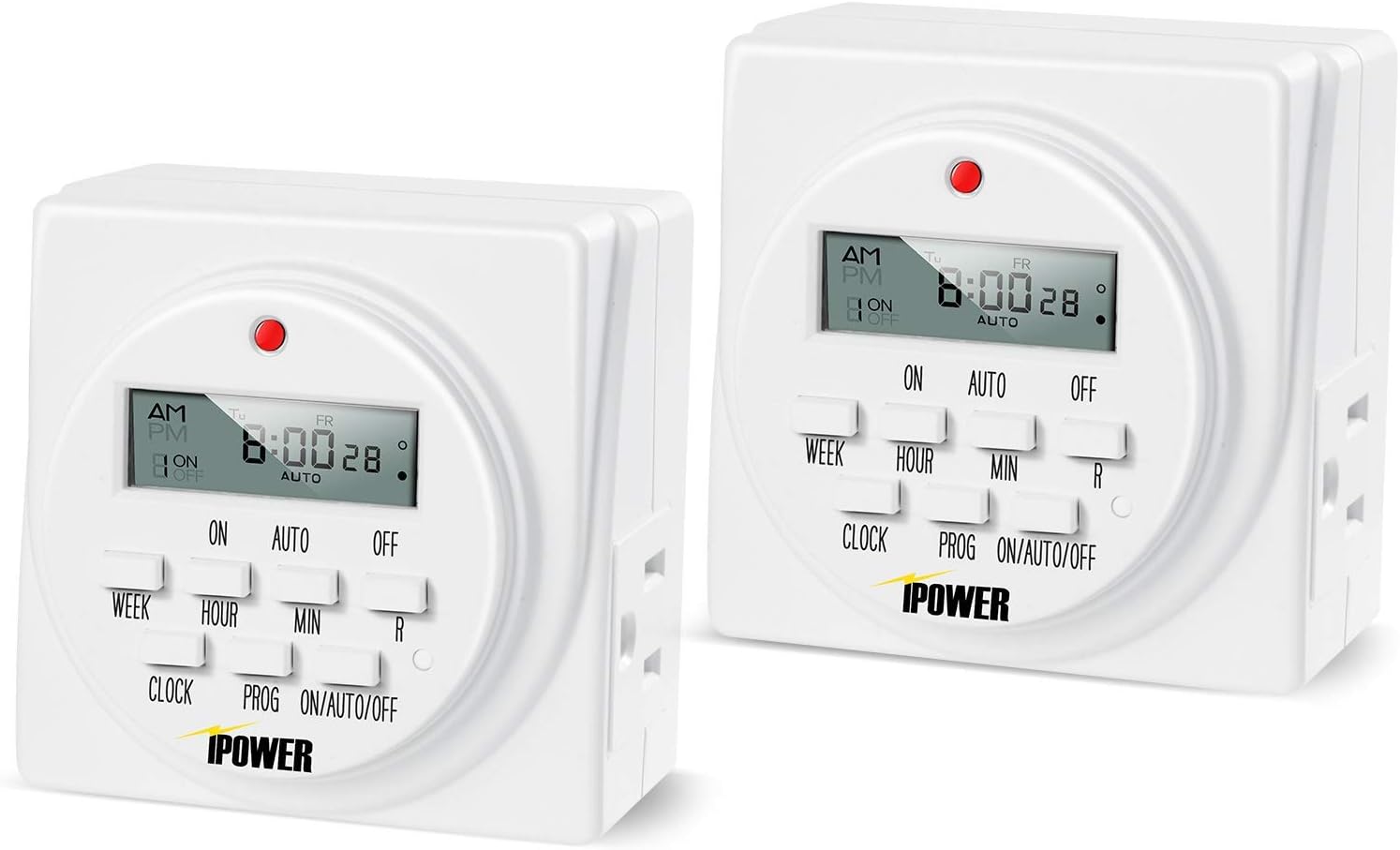 Good luck with your grow!

I have a programmable timer I think it was than 50 bucks. I have used it for years no problem.

I use a simple $10 analog timer from Home Depot.

Got 4 years in now on a simple automotive block heater timer.
Rated at 15 A 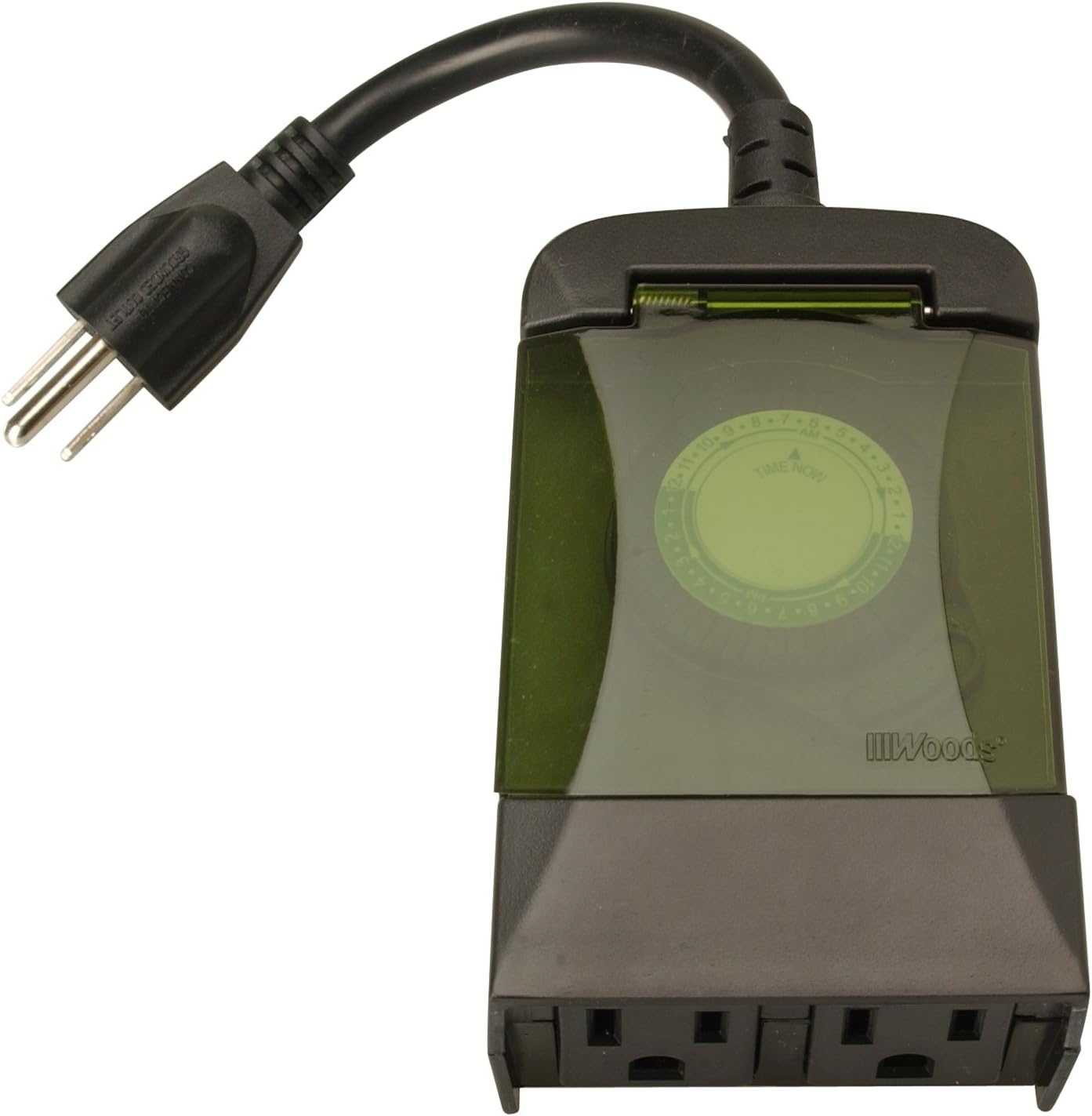 I like the dual outlet for more than one light or an extra fan.

Would the automatic control be necessary ?
Nice to have but not critical.

Good Morning. I think a timer is essential. Actually two is even better if you are doing photos. You can set one at 18/6 and the other at 12/12?

you can go straight from darkness to full light intensity no prob.

I have a controller that does all that fancy stuff and I never use it besides to adjust light intensity due to my lights barely fitting in my tent and not bing able to physically adjust it. It does have a timer feature but I never use it. I stick to the manual timers actually the same one @Oldguy reccommends they are nice and the dual outlet is really handy

I use a simple $10 analog timer from Home Depot

Same here, 3 years and no problems. 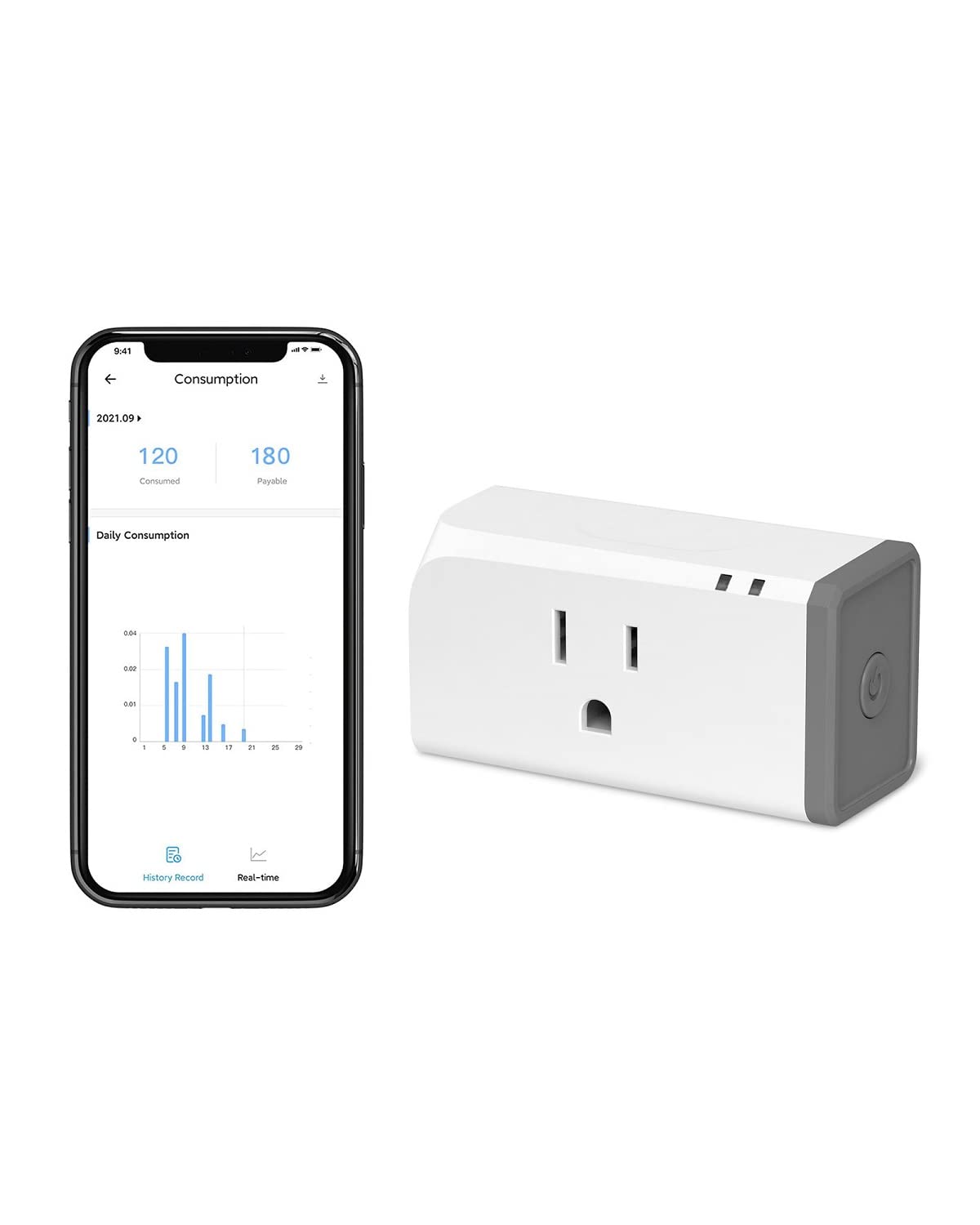 Can control using smart phone and shows wattage being used

Not necessary at all, looks cool to us but the plants aren’t impressed.

Would it be more helpful for hiding power surge for too many lights? @Hellraiser

I Geuss that’s a possibility.
Would depend on your local laws, if it’s legal to grow then no need to worry but then there is the fact of some areas having laws that allow the authorities to contact utilities and get certain amounts of information, other places the utilities has to report that activity. While some ban that type of public information given out without a court order. Best to know the laws in your area before getting into growing, also know the consequences and if there are any ask yourself if your ready mentally and if you have an attorney on standby.

However led’s produce such a small amount of drain compared to old HID’s that proving someone has a grow these days by power usage would be very hard. Think it would be like having 2 extra deep freezes and a new tv downstairs.
Running a dehumidifier *. 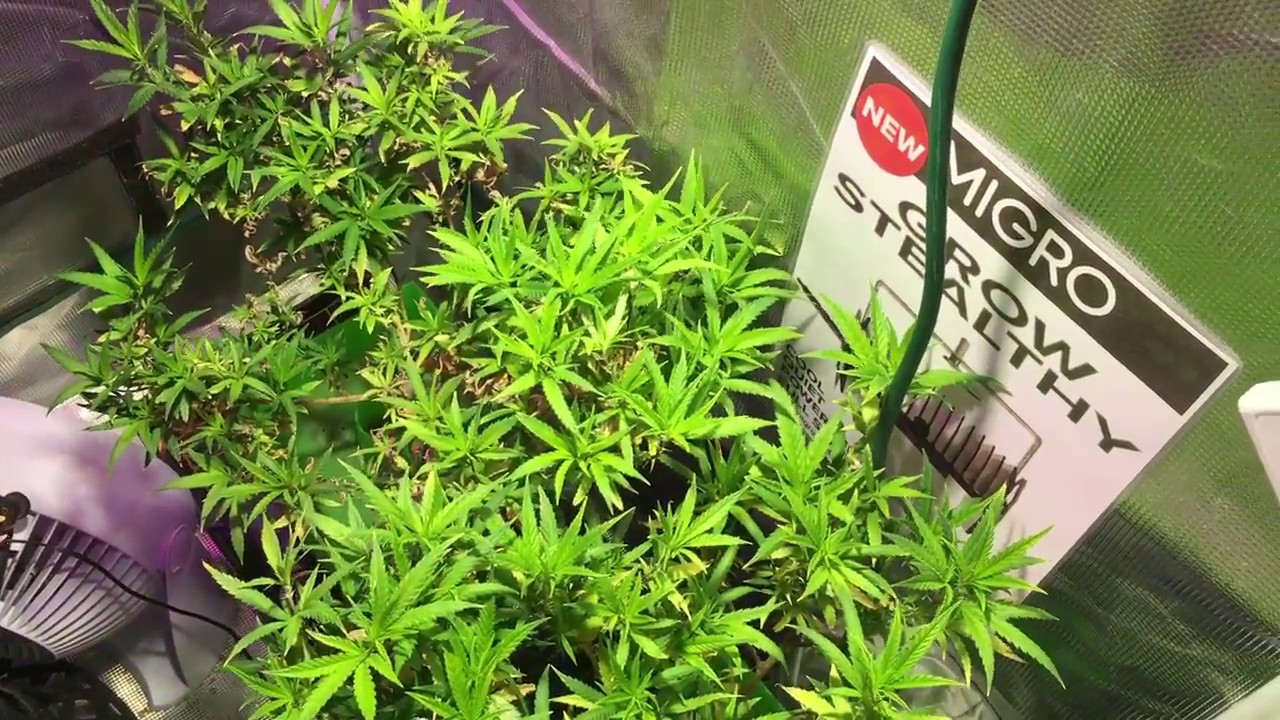 What lights are you using for Emerson effect?

I got four of these;
Carambola 1000W LED Grow Light - Full Red FR Spectrum w/UV for Indoor Plants Flower Booster https://www.amazon.com/dp/B086W8K1YZ/ref=cm_sw_r_cp_api_glt_fabc_RYSD5HDM3VRM8CHZXFBV
One in each corner. Run them starting about 5 minutes before lights out then 15 minutes into my 12 hour night. Then 15 minutes before lights on until 5 minutes after lights on.
So I’m reducing my 12 hour night by 30 minutes with these Full Red with UV.

I just want to throw it out there that I use an Alexa"smart plug" to control 1 of my 4 lights.
If the power drops out it won’t come back on when power is restored until the time cycle turns it back on. Also if using Alexa to control it, at lights out or on, if the internet is down it won’t energize/de-energize the light. The mechanical timers will have to be reset to correct time (if it matters to you) but you still have the desired time on even with a power outage.