Check your stash from Nevada dispensaries! 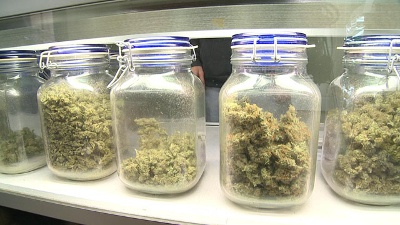 Marijuana consumers, you’re going to want to check your pot products. According to the Nevada Department of Taxation, some marijuana failed yeast and mold tests.

I wonder if this would sway a judge in my favor.

I don’t buy any flower from a dispensary that’s in those premade up plastic bags. I feel like they seal in moisture and a lot of the ones I’ve gotten smell mildewy.

Nevada requires anyone within 25 miles of a dispensary to get a (very expensive) permit to grow.

That’s not entirely true @Myfriendis410. As a medical card holder, I’m exempt from prosecution for possession, paraphernalia, and “any other criminal offense in which the possession, delivery or production of marijuana or the possession or delivery of paraphernalia is an element.” You’re allowed up to 2 1/2 ounces on your person, and 12 plants irrespective of maturity. And as long as you’re the homeowner or have permission from the owner, and you fall into a few categories listed in the law, you’re golden:

Frankly though, they aren’t banging down doors for people growing for their own use. If you have a medical card, own your home, and can keep it stealthy and keep your mouth shut, no one will mess with you. It’s the people growing bulk for distribution under the tax radar their concerned with. And my card was less than $200, originally. It’s gone down since then, and I think it’s only like $100 to renew for 2 years now.

However…if you want to own guns legally…I haven’t tried to buy a gun since having my medical card, but I’m pretty sure it’d be an immediate refusal on the background check. Sadly, they’d be less likely to get warrants to go looking for guns than they would your plants. No one ever went to a public festival and started killing people with weed

That’s the kicker. My brother lives in Nevada and had laid this on me. But you are absolutely right; many exceptions do happen and we see it here. The police don’t go after penny ante stuff when they can make 13 tons of illegal flower busts lol. 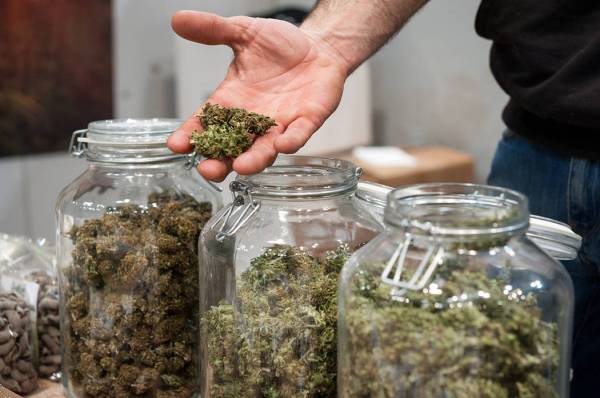 The Nevada Department of Taxation on Monday issued a health notice after batches of marijuana sold from four Las Vegas dispensaries were found to have fungus, bacteria and high levels of mold and y...

Nope, can’t grow your own, wouldn’t be safe!

Are growers not required to test their product in NV? In OK the grower has to have it tested for all that before they can sell it. A dispensary can’t buy it without lab tests.

The guns, they can only keep you from purchasing from a dealer. You can buy from a private owner, or be given/inherit as many as you want. That legal issue is being raised that a purchase of a weapon is not the same as being in possession of the weapon while under the influence, which is illegal for being under the influence of ANY drug, not just marijuana.

Happening again in Las Vegas. The strains are listed on this news report. 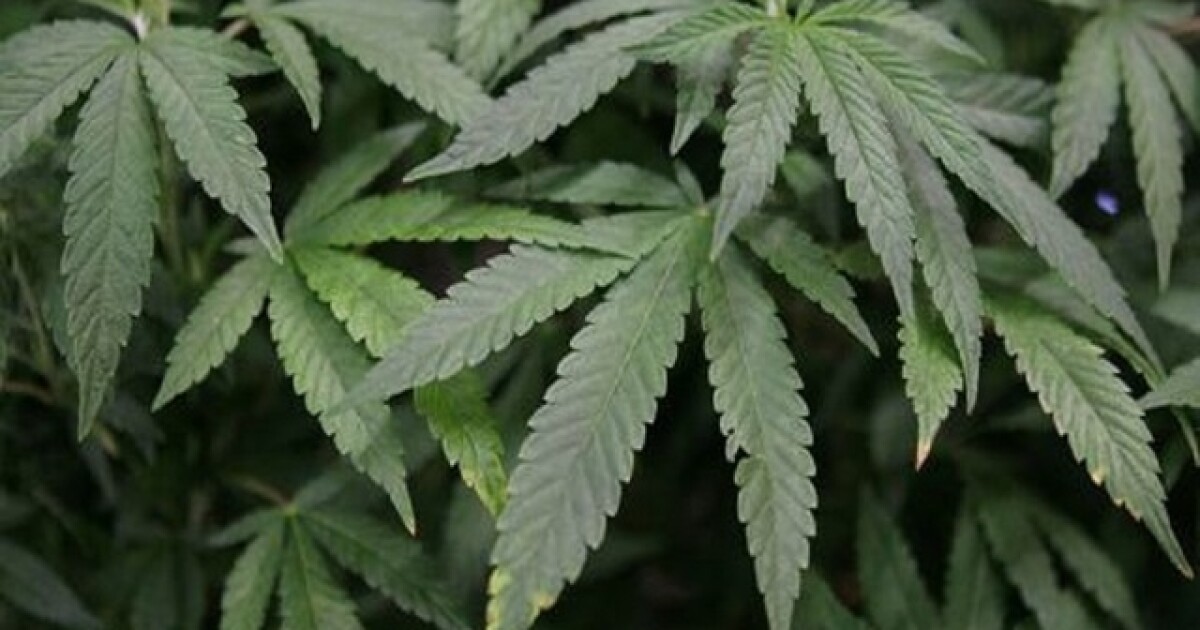 The Nevada Department of Taxation issued a public health and safety advisory for batches of marijuana that failed secondary microbial testing.

Unfortunately in NM they just passed a law banning private sales, that are also trying to pass a red flag law, meaning if your neighbor calls the cops and says you have been acting funny or he heard you yelling for the past 2 days or whatever, and he tells the police you have guns they can come in and search your home for guns, remove the guns, and make you do a psychological evaluation. Now mind you this law has not passed yet, but it is extremely scary and uncalled for.

Yeah, they are trying, but your Sheriff’s in NM are fighting for your rights there. My cousin is a Sherriff Deputy in NM and he tells me ALL the Sheriff’s in NM are refusing to enforce this if it passes and will establish safe counties for gun owners and will refuse to use the law to take your guns. Well, at least until they have no other option to arrest you. LOL

He told me 7 elected Sheriff’s attended the last open meeting at the Capitol and were actually asked to leave the meeting because they side with the gun owners. Lol

Cool, glad others are in the loop, and next time you talk to him, please tell him from the citizens of NM, Thank you!!!

Will do. I know that all of the police force in NM have been using multi media platforms to politicize their stance. Very interesting situation over there. The left is moving into the political seat while the right still controls the courts and police.

Ya it’s a very scary situation, another thing they are trying to push for is an anti fracking bill, that would really hurt this state, I dont understand how they expect to make up for the billions that they would be losing our state

Check out Sheriff Tony Mace. Get behind that guy. He’s pushing hard for voters rights in NM. I’m not left or right, usually. But guns are one of my favorite hobbies besides growing. LOL

Hey I will thanks!!

Legalize cannabis sales and Tax the hell out of it!