So the state is called the “garden state “
So almost anyone who’s anyone in NJ jokingly calls it the garbage state …
It’s great that it’s legal …
No one is complaining …or being negative ,especially when all they are doing is speaking of the facts .
Been legal 2 years here now …and the only way to legally obtain it is with a medical card …or recreationally …however also can only be bought at a medical dispensary.
And that’s F’ed up …additionally the state will not even discuss home grow ,even for medical patients
The only state to take this action out of all legal states.
You can call it complaints and negativity but it’s also reality .
Whatever state you live in will probably legalize eventually
There’s too much money to be made not to

I enjoyed the hell out of my visit to your State bro. And I brought my own lol so no medicinal dispensary stop needed lol. 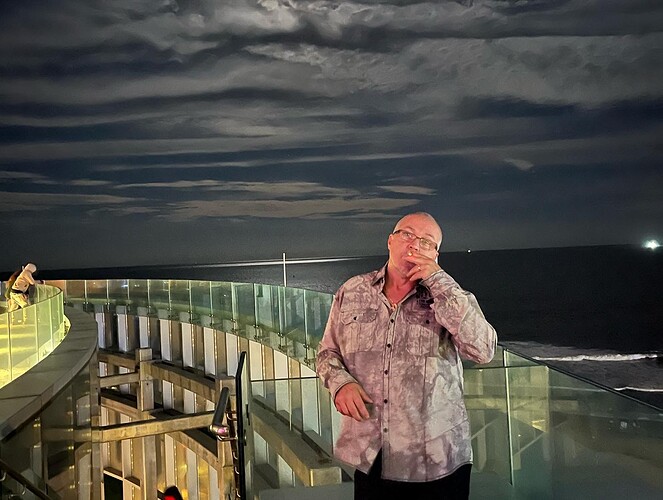 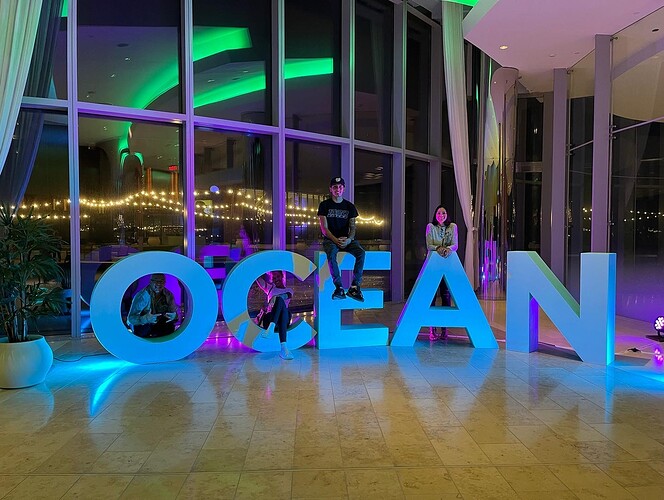 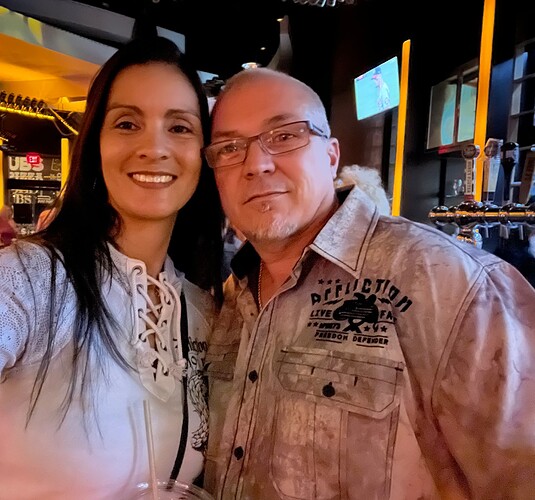 Glad you had a good time …I love NJ
We are right near three major cities and there’s a lot to do .
And I’d for sure bring my own too
These dispos are out of control some 1/8’s $75 it’s crazy

I’ve also come up to Newark to watch the UFC at The Prudential Center and stay on that side when I hit NYC. Cheaper lol.

When was led diode first patented and who was the first to try growing with led’s? What year?

Bonus, what was the nickname of the lights and why?

I asked my good friend Mr Google…damn, that guy knows everything!

The first LED diode was developed in 1962. Today, LEDs are a $100 billion industry and have become the fastest growing segment in the lighting market. They were invented in 1962 by Nick Holonyak Jr. The first LED was powered by a single AA battery and had a red light only, but it generated more lumens per watt than any other form of lighting at that time.

First experimented for growing by NASA in the late 1980s, first-generation LED grow-lights were proven to be ineffective when using only red light at first. Eventually, red-blue light would be available; these were nicknamed “Smurf lights” and could not match the intensity of light needed for indoor growing that was available by HID lights.

Things remained slow in the led grow light market as prices for the LEDs were still high, but that all changed in 1996 when James R. Biard patented a new type of LED (Bi-color) with red and green diodes on one chip.

This opened the possibility to produce white light with a single LED.

In 2002 the first LEDs in your typical stores were available but they had quite poor color rendering index and many people did not find them to be very bright or appealing, as well. In 2003 Cree Incorporated released their XLamp XP-E series of diodes which was revolutionary because it featured a deep red phosphor that improved the efficiency and performance of the LEDs by 500%. This led to an explosion in popularity for plants requiring more blue hues such as chrysanthemums, tomatoes, zinnias etc.

Some growers still found this inadequate even though these new lights were giving off higher levels of PAR per watt than standard incandescent bulbs. To further improve light output for plant growth, the industry began to produce lights that were more efficient in the red and blue spectrum.

In 2015, Philips released their Agro+ line which included a new breed of LEDs with green phosphors. These had 30% better efficiency than other grow light emitters at producing PAR per wattage and are capable of emitting hues from deep blues all the way through infrareds for maximum plant health.

The smurf light was tv triva question, …maybe who wsnts to be millionaire or jeopardy, long ago.

Im sure that the tube type transistors led them to discover the light emitting diode from the glow of the tube. Possible.

Well, that’s more than I got from my management team at work over the last dozen years or so. I’ll take it!

Haven’t updated this in a while. I got the job this week and about to finish my first week of work. Pretty fun and it’s really cool openly speaking to everyone about growing our cannabis and smoking etc. ( Even with HR

Congrats on the job. I wish you many years of prosperity. Only one thing left for you to do. UNIONIZE!!!

I sure would like one of those “work from home” bud tester jobs.

I can be had cheep!

I read lots of journals and threads. If i was a R&D kinda guy in the cannabis industry i sure would be part of this forum.

Research, i have seen guys inventions for hard to water plants, transmission funnel with added extension using tape, scrog designs, planters on wheels, and lights, who better to test and provide feedback than the 1000s of growers using said products.

How many great ideas came from our DIY QB board light thread that tweeked industry ears? Heat sinks? Uva bars needed, or not? Who knows?
Best working theories happen here and are proven here.

If i went to the only hydroponic shop within 200 miles of me, i would of had hundreds of dollars of extra stuff trying to get set up, and possibly a light that wasnt a big seller to begin with.

Research and development, why would you go anywhere else seeking info than where its tested daily? HERE!!!@@@@ilgm.com

I wonder if anyone has applied for a patent on the double solo cups peeling the banana method for transplanting.

First noticed this method @Hellraiser journal.
Peeling the Banana for transplanting.
Simple, 2 solo cups, interior cup is clear so you can observe the root growth of the clone or seedling, thats just smart, and it has vertical cuts spaced out to facilitate removal.
When ready, finish cutting rim of cup and peel the cup away like a banana.

Imagine buying a dozen solos already cut for drainage and peeling when ready to transplant.

My gratitude for your knowledge sharing, as always, thank you.