Congrats! Don’t lose your mind moving, seems like it could happen easily.

i hope all goes well with your closing and your move is as smooth as can be. look forward to seeing your next setup.

Thanks @dbrn32 and @FullyMedicated, this move has been crazy stressful. Lol just a few more weeks and we can settle down.

My plant yoyos came today, two days earlier than expected. So I was able to get the Sebrings Clones supported before to many stems started breaking. I went ahead and removed some of the smaller stems on the larger clone. They actually had some decent bud growth, but felt like it would be better than leaving. I’ll probably do the same to the smaller one tomorrow. I haven’t really updated the Blueberry clone recently. She is flowering and starting to get some decent buds, but she didn’t really get much stretch. She decided to do some training on her own. I didn’t pull her over, but she just started leaning to one side.

Bonus pics of the Blueberry CBD. I’ve decided to give her some more time to amber up.

Nice to see them in action, thanks!

The BOM contest poll is open. I want to encourage everyone to vote for your favorite. Make sure to select one from the poll linked below. Just clicking on like isn’t a vote. Want to also wish all the entries Good Luck

You are gonna be hard to beat. Then you are retired correct??

Thanks Bulldognuts, I voted for you! Thanks for sending out the post and including me

Then you are retired correct??

It would be my third if I was able to get it. But there’s plenty of stiff competition, yours being one.

I was a Yoyo virgin

Happy to be the one to gently introduce you to plant yoyos.

I already voted for you Bdog!!

Just happy to have the yoyos, definitely needed them. BTW Thanks

They are used to hold up stems that are starting to bend over. Can’t see them in the pic l posted. You attach to something above plants and it has a line with hooks that attach to plant and will hold plant from leaning over. 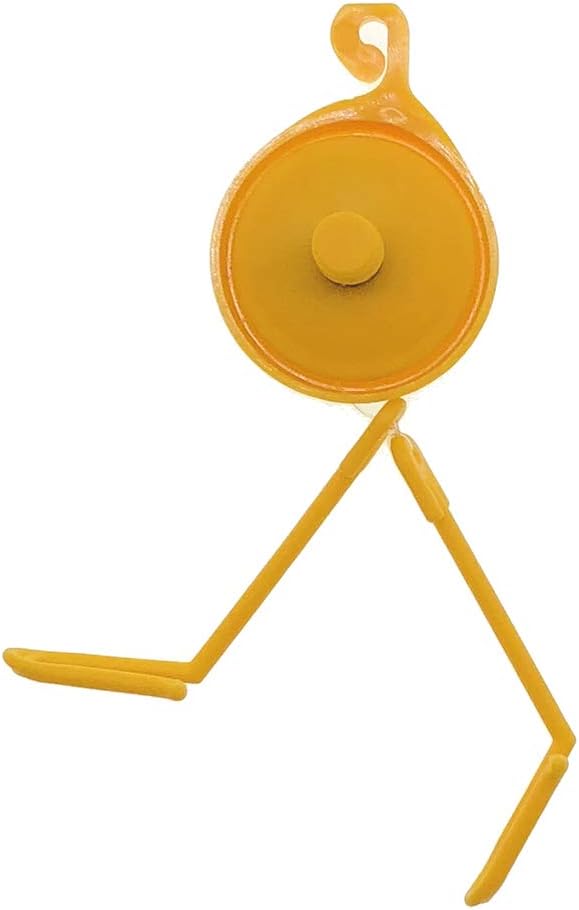 HORTIPOTS Plant Yoyo is the ideal solution for supporting heavy stems and branches as well as training your valuable plants to grow in a desired pattern. Comes with 12 pack and each plant yoyo has two Double Clip Hooks in...

Where have I been!! Nice thanks dog!!

@Carpenter @OGIncognito I appreciate it, but I would encourage you to vote for yourself. Definitely BOM worthy

Thanks but not this month yours is BEAUTIFUL…

! You got this one in the bag I think

Thank you @Bulldognuts for the the holler.
Good luck to everyone

Like @Carpenter said… it’s all you this time and will be well deserved. Beautiful bud