Hello all; I have harvested 2 grows with some success but I would like to know how to get my buds more dense. I grow using Roots Organic soil with a 600 watt light, MH for veg and HPS for flower. My tent has a small blade fan I run 24/7 and I have a 4" exhaust fan with a carbon scrubber for smell and heat control. I am currently using Sensi grow nutes, their grow for veg and their flower for well the flower stage. Sensi grow has an A bottle and B bottle; they say always mix A first for PH perfect nutes. The last strain I grew was Sharks Breath and while quality is good I was disappointed with yield and bud density. What am I missing? Any and all suggestions are welcome. Thanks

It could simply be light distance from the canopy , ppm 's , or Co2 . But the more light , the bigger the plant . But you can also veg about 4 months and reap a monster scrogged harvest . Light by square feet determines yield .

Thanks I will pay attention to the distance between my plant and lights. I normally only grow 1 or 2 plants just for personal stash so I don’t add CO2 as I thought the small fan going 24/7 would provide enough fresh air. What should I know about your PPM comment as I have never checked for that.
My biggest concern at the moment is bud density and I have no clue how to increase it.

PPM, as in parts per million, he’s talking about the concentration strength of your nutrients. This would be measured and known as in what the mixture contains when you feed it, and measuring run-off that comes out the bottom, and comparing, also measuring for pH at both ends is a very good idea as well. It can give you insight into what is actually building up and happening in the root zone.

A small fan going 24/7? Is this bringing fresh air from somewhere? Are you venting the air contained in the room the plant is in? Are you controlling for smell?

I found this article very helpful (PPM, Environment by the week)

Thanks for the info. Yes my fan draws in fresh air as my grow tent has vents at the bottom and I directed the fan between my plant and light. During the summer grow I pumped in air from a mechanical AC unit via 4" duct hose left over from my 4"’ fan that goes into a carbon scrubber. My goal was more fresh air and some attempt at heat control.
This might be a silly question but I am guessing I can purchase a meter to measure the PPM of my soil. By the way I use PH strips for an aquarium to test my run off. Does that give an accurate reading or is there a much better way to test run off PH?

I would assume the air that is fed into the room is not being recirculated, that it is from an area that would naturally have more CO2 than the air coming out of the tent heavy with O2 from the plant’s breathing. 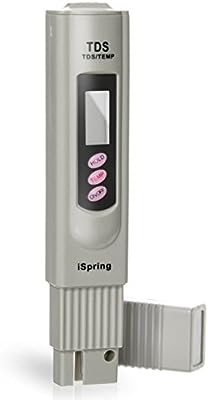 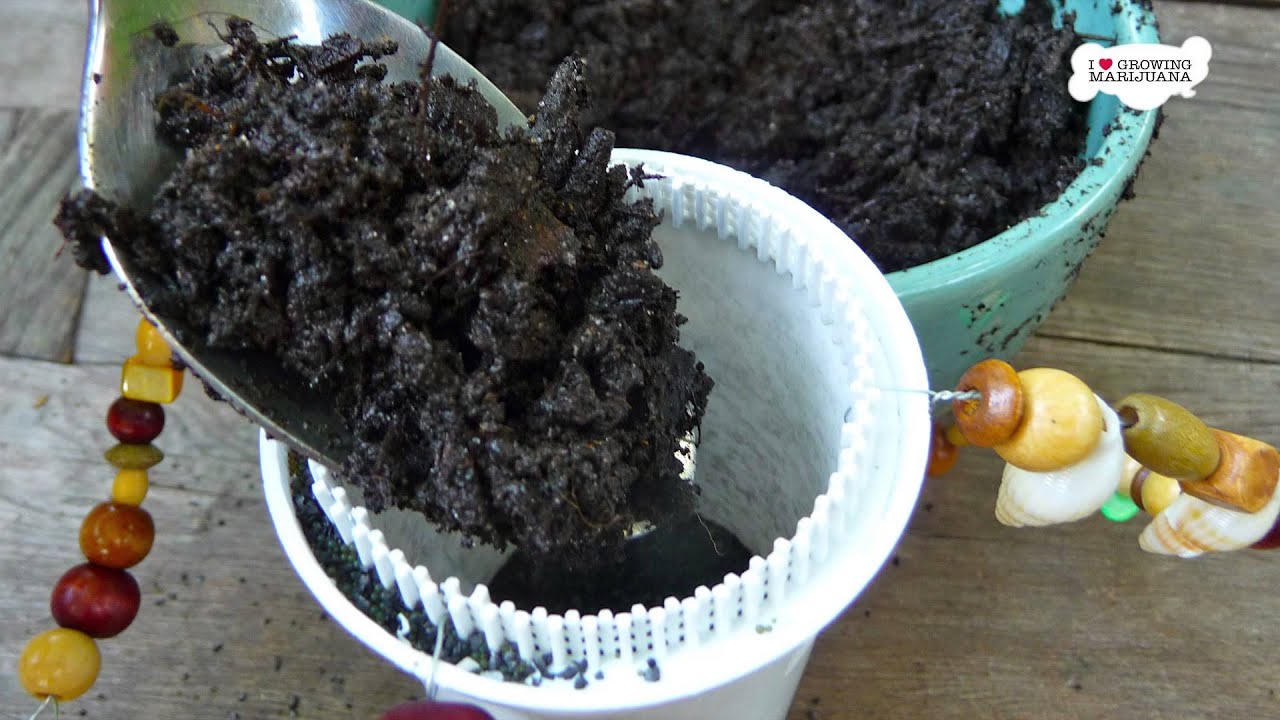 Those who are considering becoming professional growers cannot ignore pH. Maintaining steady pH and PPM levels is crucial to a successful grow. Here's how.

Also, just monitoring the run-off, there are ways to get an estimate of what is going on in your soil.

Learning how to feed your plants by ppm is a great technique that can also help you yield a massive harvest ?

I found these a while back from another post I answered:
Tip of the leave curve up

Wow, it’s amazing, I got lucky and found a video that covers exactly what you asked about testing the run-off, and then he talks about heat.

Then some other guy talking about just testing pH in the run-off as well. I agree, pH in the run-off can be a little lower than what you put in without it being a problem, but it is best not to let it it get too far out of range.

Thanks
Those videos are very informative, I have some increased confidence now so I will plant some of the fruit mix I purchased from this site.
I will take photos and post them here when I can
Thanks to all for the information

@MacGyverStoner that TDS meter took a big price jump since I bought mine. Sorry Mac never seen you make an oops, lol so I had to do it.
Tom😎

Ha ha, that is something on amazon’s end, I can’t add a decimal point, lol.

You need to get their Bud Candy, Big Bud and B-52
This is what I used on my last grow and noticed a big difference in a few days

You can add CO2 just by getting a bowl of baking soda and taking a bottle of vinegar and creating a drip system. That is the cheapest most effective way I know to make safe amounts of CO2 that humans can be around too. However I have also heard that unless your temps are in the high’s then CO2 doesn’t really make a difference. But I have no proof to back that up yet.

Yikes, no carbon dioxide (CO2), in hydrogen peroxide (H2O2), I thought we went over this already @Majiktoker, it has extra oxygen (O2), not CO2.

Ok, so maybe for some clarification, a quick chemistry lesson is in order.

Water is H2O, only one oxygen atom attached to 2 hydrogen atoms. So H2O2 quickly loses a oxygen atom and turns to plain water H2O, releasing the extra oxygen atom into the water or air.

Baking soda is a bicarbonate (NaHCO3) and vinegar is an acetic acid (C2H4O2).

Na is the symbol for the sodium atom.

When vinegar is combined with the baking soda, the hydrogen atom in the acetic acid meets up with the hydrogen and oxygen atoms in the baking soda to form a molecule of water (H2O), while the acetate ion grabs onto the sodium atom and forms a salt, sodium acetate (C2H3NaO2). The carbon dioxide molecule (CO2), free of its other chemical bonds, can now escape, and bubbles forth as a gas.

And so, absolutely a vinegar drip onto baking soda will increase the CO2 in the immediate area, but as Hydrogen Peroxide (H2O2) has no carbon atom, no carbon dioxide can be generated from it under most circumstances, it would need to be combined with another substance, one with a molecule that has carbon atoms that it could react with to then create CO2 molecules that could then be released.

I don’t need a chemistry lesson for a slight misreading thanks though some one else can use that as valuable info, as for me sorry for the mis interpretation on the subject…an I don’t know why your posting that to me when I already know what Ph is along with H 2o2 and co2 and all that other good stuff as you just made a smartass coment the other day when I posted something about ph and you got a little touchy on the subject

A lot of great info in here! Thanks for sharing.

I wanted to add. In my experience bud density can be relevant to RH %. If RH is too high buds are less dense, & airy. Not sure if this will help or not. I try to keep my RH at or just below 40% in bloom cycle.

This is for growing without Co2 FFR.