It’s done. If you have been flushing for 4 weeks then there’s nothing left in the soil and it’s going to start eating itself.
.

@GFDuke
Turned the lights out. I’ll let it sit in the dark an then see what I wind up with.

Screwed up the first one. Will try not to screw up the GG. It’s at 15 weeks. Some amber but not enough. Still giving nutrients. Changed to 12/12 light schedule. Don’t know if that makes any difference now. Still smiling.

I’ve seen buds with that purplish brown on the top end up not being usable. Do they feel kind of hard and crispy at the tips? The ones I’ve had look like that grind into powder and taste awful. Pretty sure that letting them go too long was the problem. If that’s the case the good news is everything on down the bud was fine. Just a couple inches on the tip that went bad. Hopefully you won’t have the same issue.

I’ve been meaning to ask about this on here. Anyone else know what I’m talking about or had a similar experience? If so was it from letting them go too long? Something else?

So finished my second grow and it was crazy long. I’ve come to realize that the amber look clear to me because the whole head isn’t amber just part of it so what I’ve been thinking was clear was actually amber, after the 10 wk period. It took my focusing on one bud saw it 100% cloudy then was 80-20 cloudy/clear which can’t happen lol. In my case is misreading the trichromes and not having good enough camera for pics for help from others. That’s just me took me 2 grows to figure this out.
Also thought it might be not enough light but that had a little to do mostly it was me. Good luck!

That seems to be my problem. Not knowing when it’s ready. I’m using a 40 year old jeweler’s loupe. Lol. Might be looking into the new “plug into your camera microscope”. Will look hard at it today. It has fattened considerably. 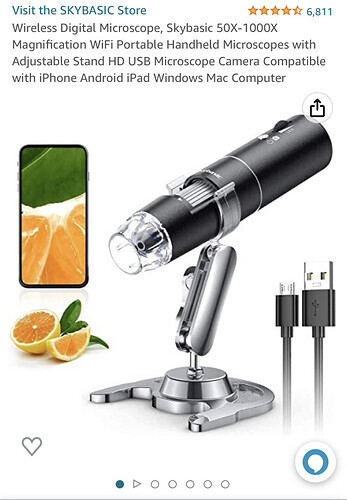 Look into this. Very affordable. @Elvis

Thanks will check it out.
Here are todays pics of the GG @ 16 weeks.

Any advice is appreciated. Thick, sticky as hell. Still feeding every other day. It still appears to have a lot of clear. But I might be going crazy looking at it.

Ordered. Hope it will help.

you will not be disappointed!!

@GreggT
Got it up and running. I still can’t believe it looks like it does after damn near 27 weeks. Couple of posts said “cut it down, it’s dead”. First grow was crazy. Spider mites from a couple of clones. Second grow was very slow and plants only got about 14" tall. Third grow GG auto seemed like it was tracking fairly close to what it was supposed to do. Bruce grew and grew and grew and never changed it’s trichome color. Hopefully the next will be better. 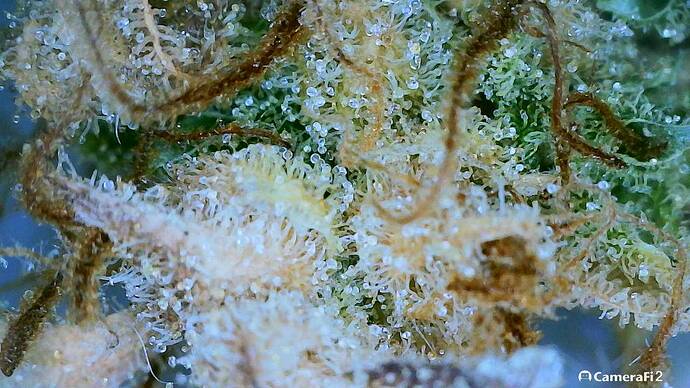 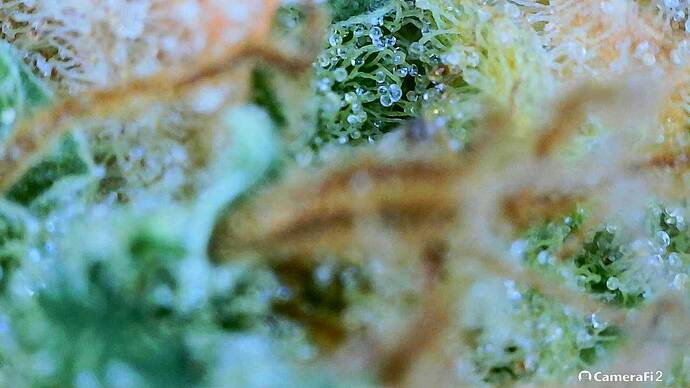 In the first picture, I see an amber or two. The second picture i see mostly clear. Let it ride for another week an re-evaluate. Looks good. Like the scope?

Took a while to get it hooked up. Should be just fine.