Are my nodes too close together?

This being my first attempt at growing, im noticing all the different nodes are very close together. Is this normal or should i be looking at raising my light to stretch them out a little bit more?

That is pretty tight. What kind of light do you have at what height? 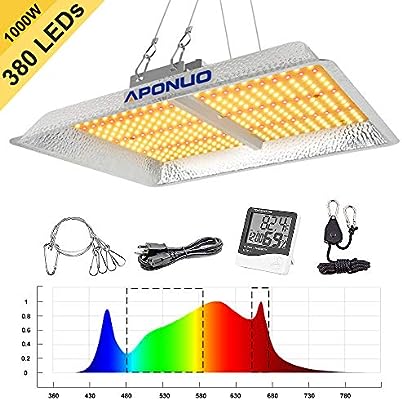 I’ll measure to be sure but guesstimate about 24-30"

Think its too tight? I just topped both of them. Im leaning towards LST aswell. Suggestions?

Looks like a decent light. Around 30 to start sounds about right. What strain? Maybe she’s just a tight grower with good intensity

Both are feminized Skywalker seeds. With it being so tight I’m thinking they’ll really benefit from some LST.

Jack ur light up a few more inches. Ull need spacing to train without breaking

Just measured and the light was actually only 19". I raised it up to 25". To raise it up higher im going to have to get creative.

Those are definitely too tight for much LST. I agree about raising your light. What’s your light cycle?

I would. There’s no room in there for buds.

Oooh yeah, that would make sense

Raised the light upro 30" hopefully they stretch a little.

If you mentioned how old the plant is, I didn’t see it. That info would help complete the picture.

They’ve been above ground for exactly 3 weeks today

Personally, I would not. Without clear pictures of the entire plants, it’s hard to say exactly, but I’d rather prune (aka HST) to reach the desired morphology than raise the light. You can remove the axial limb at every other internode, leaving the fan leaves. Cococannabis dot com has a pretty good manifolding guide that would be useful.

How many internodes above the cotyledons?

And along with that, have you topped, do you plan to, and what kind of shape would you want if you could get the plant to cooperate?

Sorry, im such a newbie. Can you help me understand what exactly axial limb and internode means?

You have your main stalk. Every so often you have a joint (node) where the plant grows two symmetrically opposed big fan leaves. In that notch between the fan leaf and the stalk the plant will grow an axial limb (in addition to other things, like flowers.)

Google image will illustrate what I’m talking about.