Anyone use trace minerals?

That is a false statement. You need to do your research.
What is Fulvic Acid? - Definition from Maximum Yield. 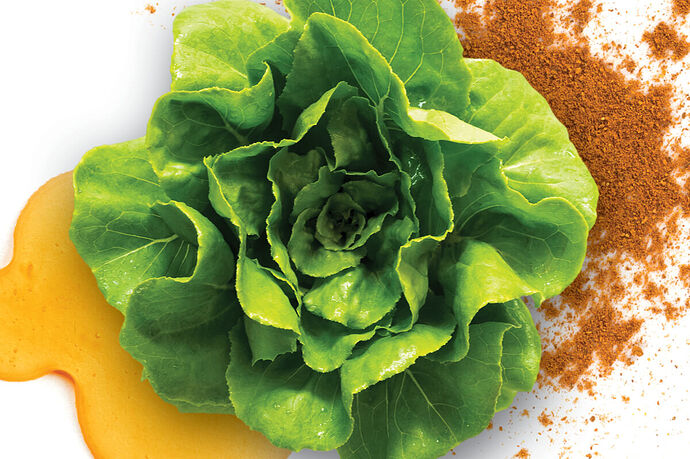 Fulvic acid is one of the most well-balanced and vital minerals on Earth. Dubbed the mirac

Also, learn the meaning of Micro/Macro. Think you meant, microbes. Even so, the whole statement is just plain wrong.

Just learned if pH drops too low aluminum uptake increase to point of possible toxicity. It would be unhealthy smoke also. There may be similar cases for other metals.
And read and watched a bit on fulvic acid also Gardening in Canada (Ashley) has good vid about soil chelates and another channel has a related vid I think youd like: says dont mix phosphorus with oxides and sulfates, it makes solids that cant be used. 11 minutes in. But the whole thing is captivating MICRONUTRIENTS: Stop Wasting Your Money! (Choosing The Right Sources) - YouTube

So that bottle list’s things like Cadmium and Chromium. Those are toxic metals typically not safe for human consumption. What kinda fertilizer is that bottle?

There have been a bunch of doctors and biologists for decades now showing the formerly regarded toxic metals are used in minute amounts. There has been some quackery but some of it’s legit. Arsenic and sugar used in making DNA. Vanadium and Chromium used in signalling pathway through cell wall like a semiconductor, allowing insulin to tell the cell to let sugar in. Others used in enzyme reactions and nervous signal transmission. But it is worth being aware of each one and heavy metals that are around us all the time anyway, we get enough of.

Well looks like I’m gonna find a different supplement hahah. I really appreciate it advise I didn’t even think it be dangerous to smoke !!!

Some of it’s not a problem even in excess and some is, just focus on the known dangerous ones and what the limits are to the body, that stuff must be published somewhere.
Some wont even be taken up by the plant. I’d still use it just not like I’d use Big Bud like by the ounce glass

dilute it, dont use it every time.

yeah I’m for sure going to study up on this

I bet some of it the plant wont even take up, wheter it’s chelated synthetic organic or whatever it just aint capable. That’s why I commented on expense and how much plant will use.
Thats something I’m gonna look into again. Because I grow in a hydrocut and they use chemical growth retardants so the forest stays out of the wires. The stuff works good but the blueberries seem to love it… I went down the rabbit hole last summer to find out if the berries were safe

Oh okay yeah I got you on the $$$ bit, thx. I emailed JR Peter About trace minerals, let y’all know what they say

I cant find much about cannabis except about aluminum. Damn criminalization, I bet they know all about canola and corn though.
Found somethig that indicates different species having different usage and uptake… nutrient flow measurments. 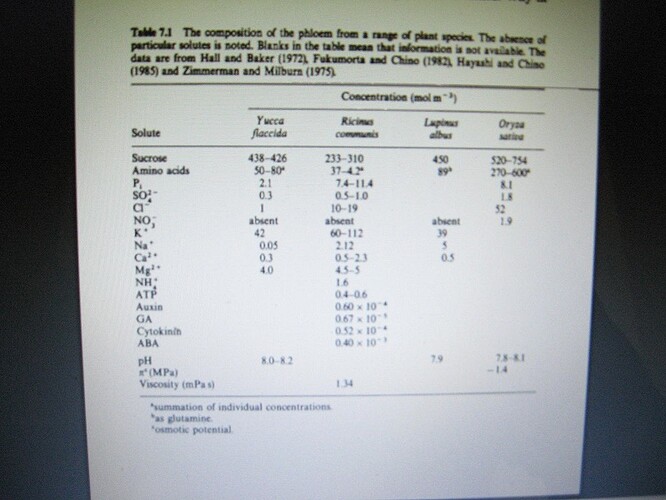 Yeah nothing on the Jane that I found either

I use a similar product called speedy veg and says it is a organic growth accelerator. I use it on seedlings because it has no nitrogen to burn little ones, I believe it helps in my situation, anyway I apply it for the first 3 to 4 weeks, before I start other nutes. 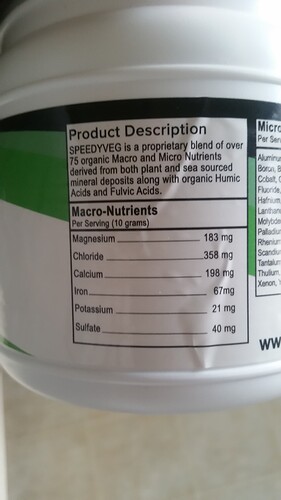 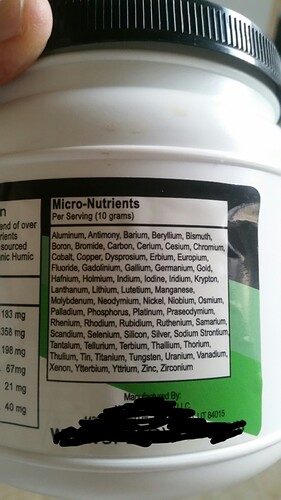 @Jaysittinback yes I was too tired when I first read all this responding to you. I didn’t remember about the rabbit hole thing that’s pretty funny.

You should scrape some of that chemical residue off. Keep little samples of it and see if you can stupefy an Autoflower to go back into veg stage which everyone says is impossible. Then sell tiny pieces of your work clothes as a reveg , auto flower hormone and make millions ha ha ha ha ha ha

chemical residue ha I had to think about that for well long enough to edit what I was typing. The growth retardants haha problem is I think it works by messing up reproduction which supplies our flowers. Indeterminate cannabis, just pick off steady like a tomato vine

And I was just ripping it right then and you came back like a scientific response lol . (I never claimed it was a good thought.)

i was trying to drag the joke on

**** Jacks got back on the trace mineral things and I’ll get more into it when she gets a computer I’m doing text to talk.

the Jane lol I just came down from the attic. Where I gaze in my tent and burn some 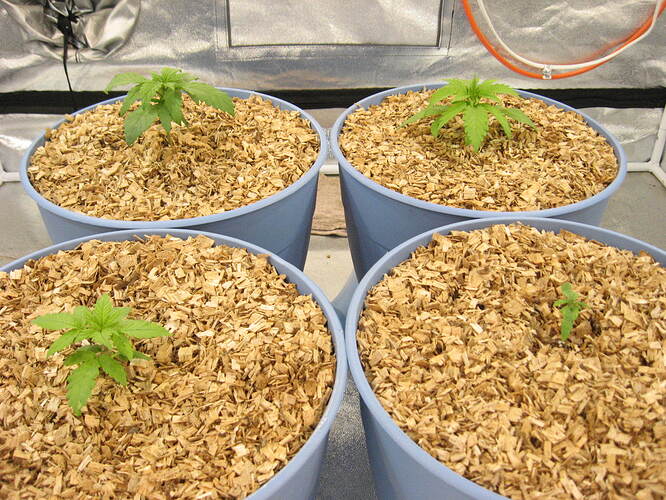 that is a “FOR HUMAN” consumption supplement. why i kinda thought eff it lets try a bit