I have decided to try out this new venture to see what may become of it. This pic is of the first plant that was seeded outdoors. No nutrients, fertilizers, pruning, pinching or any other assistance except tap water when needed. I have now acquired a sort of ‘grow tent’ (if I could call it that) to see if it will work. It is 20’x10’ or close enough (6mx3m). We are approaching autumn here so I will try & grow indoors both in the tent & underneath the half enclosed carport. Will share everything I use & do through the growing process whether successful or otherwise. 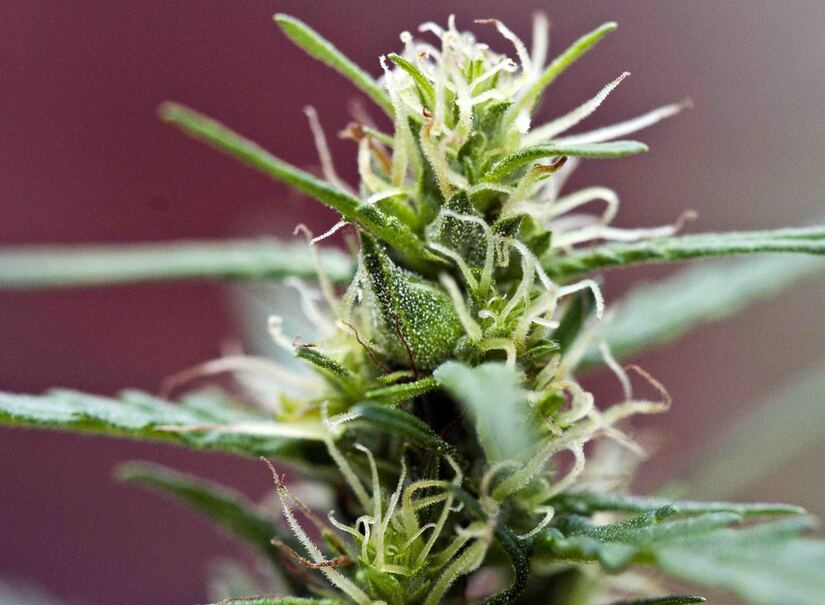 @Savingpvtviper not really as I want to grow several plants & they need the space. Fortunately the tent is about 12’ high as well, so don’t need to scrog etc. I will be trying only LED lighting in the tent to see what the outcome is. It seldom gets lower than 50F here in winter during the day, but will add heatpads under the plastic pots for additional warmth.

I use LED as well. It’s done a great job for me. I have a 4 foot by 4 foot 7 foot tall tent with 2 LEDs. I only do 2 plants at a time but with the scrog I get enough to last till next harvest

@Savingpvtviper I’m quite happy to hear the LED’s have done well for you as this gives me a little piece of mind. I bought quite a few flood lights so the light can be spread, as well as LED strips which I will add. I have read a little about scrog but have never tried it as I have just started out. I saw that you can force them to flower in the early stages but obviously you lose on the quantity per plant. However with an extra 30’x20’ over & above the tent, I might want to go this way with some of the plants to see comparisons. My missus wants to make the medicinal oil for her mother & brother so I will give that a bash next season.

The scrog is worth it. I vegged for 3 months and then flowered. Ended up with 7 ounces dry and made 8 grams of oil from the trim or dabs as I call it

LED’S work well but I have come to the conclusion that you should use WAY more than you think you should. I am up to 3,000 watt equivalent in a 3 by 5 by 6 foot high box and I believe that I finally have enough light.

Definitely will try out the different ideas for the plants

That sounds like a lot of wattage if we are talking LED @Myfriendis410. That is equivalent to 60 flood lights of 50 watts each.

On the face of it I would agree, but the actual wattage consumed is more like 1,200 watts. I wish they would use actual power draw numbers because it’s confusing enough as it is.