No one asked for it, but here it is anyway.
I had this big rolling bin from Tegrat.

If you know of anyone that might have experience growing weed in a bale of hay, feel free to tag them.

Now I’ve got to tackle the fracking bale that’s too big to fit.

What are you planning to do with it?

Grow weed in a bale of hay.

hmm? Have you done this before? I know you can grow potatoes like that, but weed aint spuds!

Im set to watch… got lots of hay!

I would think it would be like growing in coco or Promix. Just have to supplement daily.

I use hay, Ruth Stout method, in my gardens routinely. We grow potatoes in hay. I dont know if it would grow weed all that well. I can see a few issues with it. One great thing is lots of air!

Yeah I was sorta thinking the same thing?

I see stability being a big problem during the end game, but there is always a way to remedy that.

Get the heck out, how cool is this going to be! Respect the originality!

I agree with myfriend, treat it like a soil less. I’d probably drill some pluggable holes on the bottom. I see some on the sides.

Correction: it is a bale of STRAW!
It’s probably too late to get that corrected for me.

depends, hay is generally better as far as nutrition is considered. Straw is just the stems after the seed has been removed. Hay is the plant before seed has set. It has higher nutritional value than straw. The addition of water to hay causes it to break down rapidly and release its goodness. The downside is it can get soggy and moldy.

It might be interesting to try a woven straw ‘module’ the size of a 7 gallon pot to use in lieu of a fabric pot and coco.

oh @Myfriendis410 the hay we use was cut 12 years ago and has been in a rotting barn ever since. It is pretty much inert. Much of it is well composted already. The rest is just bone dry. Worms love it though!

DRAINAGE! Get your drainage here! 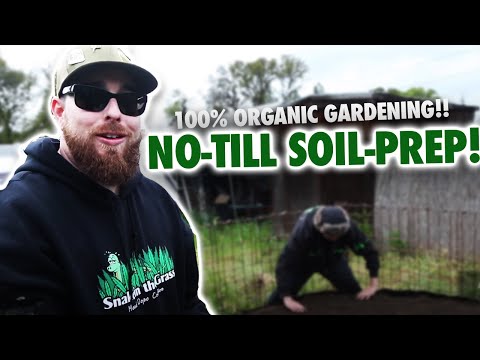 Never heard of anyone trying to use it as a medium